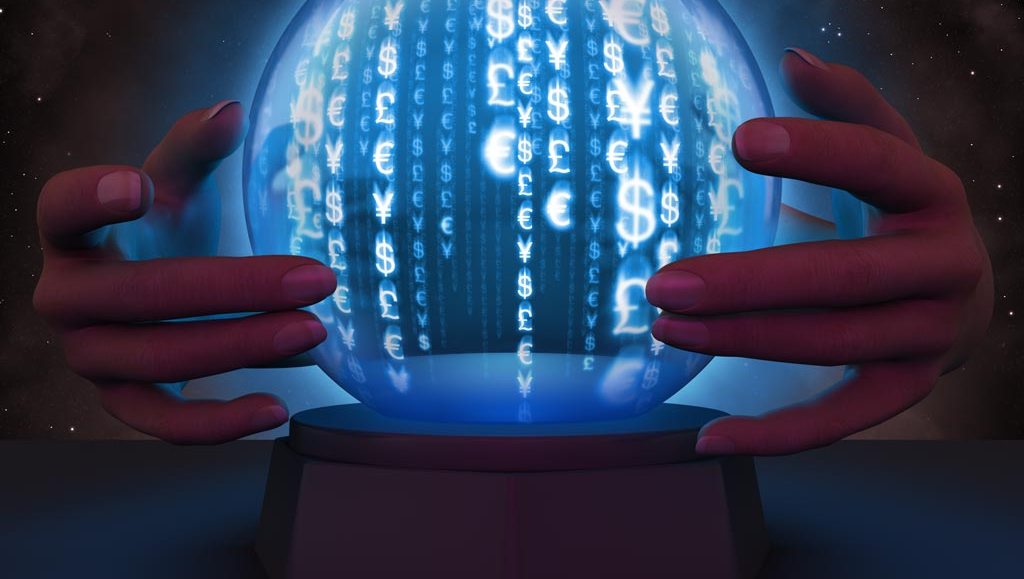 The only one telling the truth about the future of media is the one who professes to have no idea. That’s because things change too quickly.

Still, it’s best to consult those who have been through the ups and downs of the media industry as it has shifted from the analog to the digital era. We asked Jason Krebs, who runs sales at Maker Studios and is longtime Internet sales executive, to lead a discussion on where the media world is going. He spoke with Peter Naylor, who until recently was a top digital exec at NBC Universal.

Getting incentives right.
Krebs: Peter, as I explained to my 6-year-old the other day why we can’t just “use my credit card” to manifest his every moment’s desire, I thought about the recent Digiday story about ad tech fraud. I tried to impress upon him the common rift between reality and illusion, between human interaction and machinery. This story was troubling/interesting/sad/funny to me because it seems so simple. If you are an advertiser and you are buying display ads only to be measuring the success of those ads based on the number of clicks, why do you even bother paying a CPM? If all you care about are clicks, then only pay for clicks. On one’s own site, it will be clear to perceptive people whether those clicks are real people or bots. In other words, “a fool and his money are soon parted.”

Naylor: Jason, this has actually been happening forever. How many times did you strike a deal for a branding campaign only to have the agency turn around and tell you it’s time to optimize for performance? It’s a vexing situation for a publisher and an agency because everyone feels compelled to go ahead and optimize the branding campaign anyway because “everyone else is doing it.”

Modernizing (and rethinking) ads.
Krebs: If content piracy is good enough for Jeff Bewkes (who bragged that “’Game of Thrones’ is the most pirated show in the world. That’s better than an Emmy”), then we clearly know it’s a brave new world out there. Even though legitimate advertisers would not willingly want to advertise on pirated content, the market does seem to find its way to clarity. Let’s not forget that Marc Cuban used the word “moron” when thinking of Google buying YouTube. We know much of what we all do has no precedence in the media world, which is what makes it so exciting. In the meantime, I’m going to keep trying to get advertisers who care about clicks to only buy their advertising based on clicks. I’m going to remind them not to let direct-response advertisers masquerade as brand builders. And I’m going to hire my son to shovel snow to learn the value of a dollar.

Naylor: All of these new models give me pause and makes me wonder if we need to redefine what NSFW really means for marketers. It’s not the content, it’s the ad models! Rectangular-shaped advertising (be it print, tv spots or display) is increasing ignored, time shifted or stripped entirely from consumers’ content while companies like Google, Facebook and Twitter continue to capture the mind and wallet share of marketers with ad models that are, yes, native to the user experience. It’s no wonder so many media companies are actively trying to figure out how they can take steps to actively lessen their dependence on advertising as a sole or primary revenue stream. Unfortunately, that won’t include taking a commission on your son’s shoveling endeavors.

Figuring out the future.
Krebs: Let’s fast-forward a bit. How will this behavior look in the future? We know that agencies are doing the “cross-training” thing between digital and TV skills. As these advertisers continue to buy more video advertising in native digital platforms (see: YouTube allowing Nielsen demo measurements), all signals point to the TV-based people doing that buying. Now that the TV buyers are buying per age demo’s online, will it get turned over to their digital people for execution? Does an age-demo-targeted-video-buy then get narrowed down to optimization on clicks? If so, GRP’s (the original purpose of the buy) aren’t going to be achieved. We’re spiraling into a vortex here. Who’s going to pull the plug?

Naylor: The TV sell side will not allow that to happen if they can help it. The video pyramid is a big one with a very wide base, but the top — where the highest-quality broadcast and cable eyeballs aggregate en mass — is still a place of scarcity. We know that TV is bought for the power to move product. If a TV campaign fails, the broadcaster doesn’t get hammered. The creative is to blame since “TV works,” so it’s not a problem with the medium. But bringing it back to Web publishers and ad tech fraud, it’s a story that won’t go away since there are bad players in the ecosystem. A recent story showed that Google is removing 5.3 million links per week of pirated content. Those sites only exist to take ad dollars, so the marketers and their agencies can play a role by being ever vigilant in how and where they spend their dollars.