Digiday+ Research: What are publishers’ priorities heading into Q4? 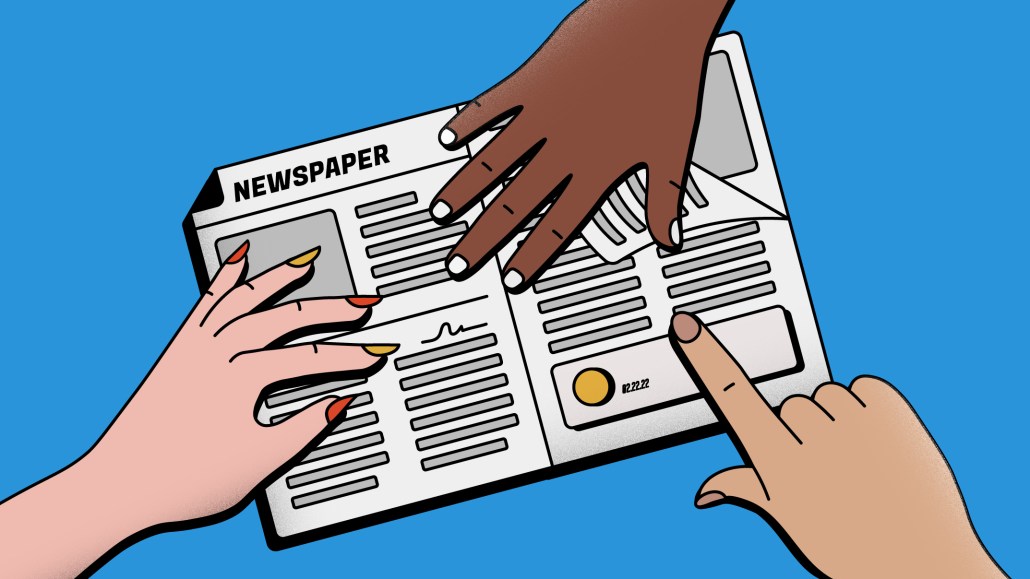 There’s a lot of uncertainty in the air right now — just in time for publishers to decide on their plans for next year.

We found out earlier this month that about two-thirds of publishers agree we’ll be in a recession in the next six months to a year. And it’s now that time of year when the all-important fourth quarter is quickly approaching. So Digiday asked publisher professionals what their business priorities will be in the next six months, and assembled a list of the top five:

Publishers’ priorities have shifted since Digiday asked publisher pros the same question at the beginning of the year. But interestingly, the shift has been slight.

Digiday’s survey found that publishers’ top two business priorities have not changed throughout the year so far, despite the current economic climate. At the beginning of the year, more than half of respondents said direct-sold ads would be a large focus for them in the next six months. That number remains about the same, according to Digiday’s most recent survey. Direct-sold ads were followed by subscriptions in both Q1 and Q3, with more than 40% of respondents identifying subscriptions as a large focus in the next six months in both surveys.

Branded content, programmatic ads and video advertising also remained in the top five areas of focus for publishers from Q1 to Q3, with slight shifts in how much publishers plan to focus on them. The percentage of publisher pros who said programmatic ads will be a large focus jumped from 32% in Q1 to 43% in Q3, for example, and video advertising saw a similar jump from 36% in Q1 to 43% in Q3. These shifts indicate that it’s possible we’ll see publishers work to diversify their revenue streams in response to economic instability.

Meanwhile, most publishers agree that connected TV has not been a priority throughout 2022. In Q1, 58% of publisher pros said CTV was not at all a focus for them. In Q3, the percentage remained flat at 57%.