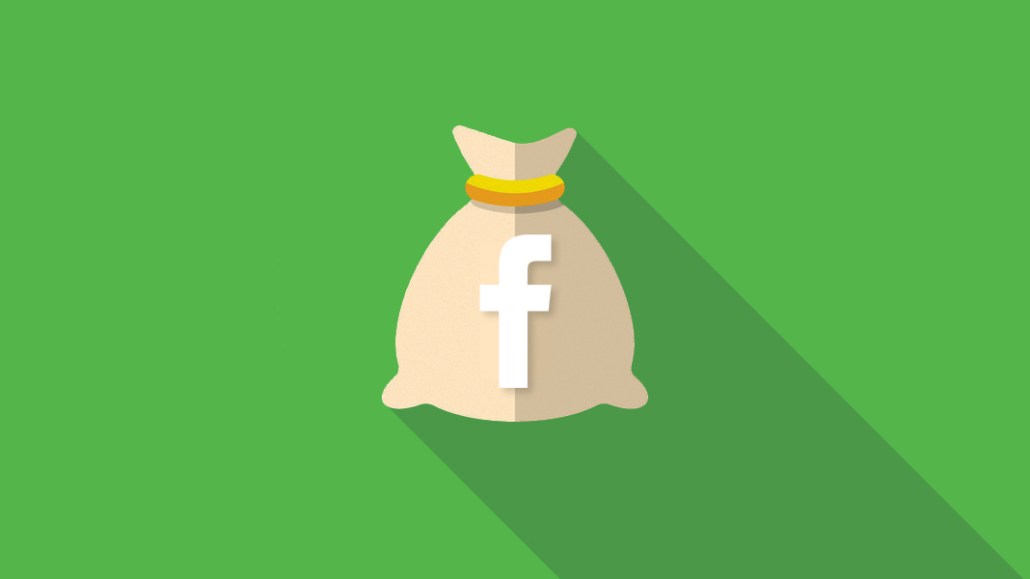 At the Digiday Video Anywhere Summit last November, we sat down with 76 industry leaders from major U.S. media companies to discuss the future of video monetization on Facebook. Check out our research on the enforcement of the General Data Protection Regulation here. Learn more about our upcoming events here.

Video is a megatrend for Facebook, but not for publishers on Facebook
Early in 2017, Facebook CEO Mark Zuckerberg boldly declared that video would be a “megatrend” for Facebook and that it would prioritize video across all of its apps. Some publishers heeded this call, increasing the amount of videos they published to the platform. But overall, publishers have yet to see clear monetary returns from Facebook’s video initiatives. Despite Facebook’s overtures about promising new ad formats, 86 percent of publishers make 25 percent or less of their video revenue off the platform. 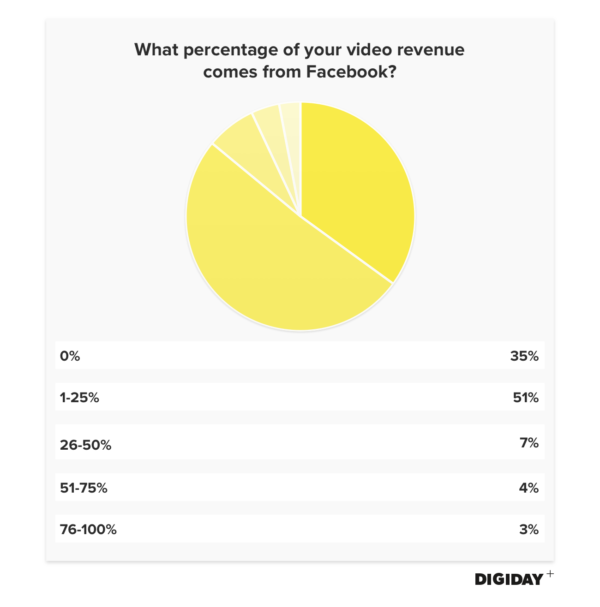 Facebook’s sweeping change to its news feed has thrown publishers into a state of flux. The days of media upstarts amassing audiences through viral news-feed videos appear to be over. In fact, Facebook has already stopped paying publishers to create news feed videos. While news feed videos with mid-roll ad breaks will still generate revenue, Facebook could increase its reliance on Facebook Watch to drive video ad dollars. There’s just one problem: Facebook is using unproven mid-roll ad units on Watch videos.

Most publishers aren’t as bullish on Facebook as Facebook is on video. When asked before the announcement of the news feed shift if monetizing on Facebook through video was a viable business strategy, few respondents said they thought it could be a significant part of a company’s revenue. Additionally, no one believed a company could survive solely from revenues generated from Facebook video. 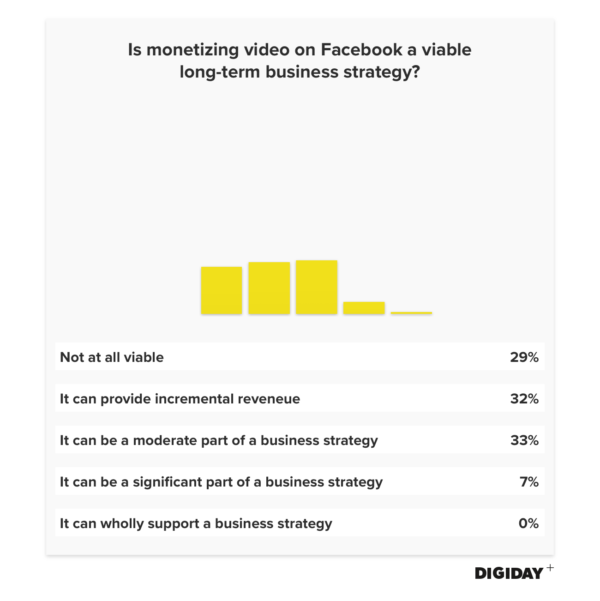 Companies distribute video mainly to find new audiences
The graveyard of companies that tried to pivot to video serves as a stark reminder of how difficult it is to fund companies through digital advertising. So, one might expect that companies distribute video to bring in additional ad revenue. In fact, more than half of publishers view distributing video on platforms like Twitter and YouTube primarily as a means to build their audiences. Only one in eight respondents used video distribution mainly to generate ad revenue. 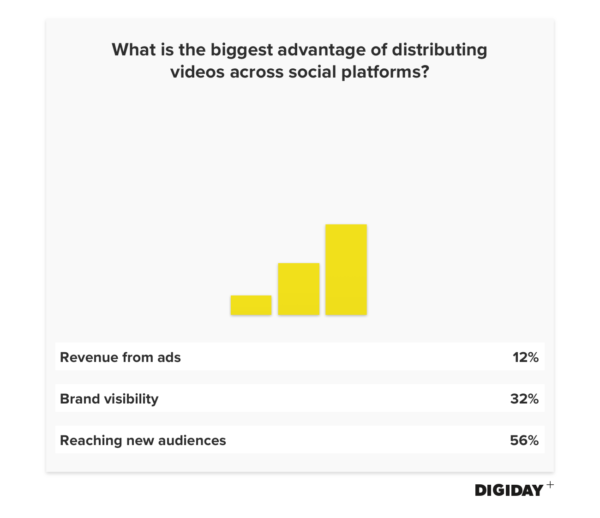 Publishers’ views on the advantages of video distribution could change. Carlos Watson, CEO of Ozy Media, admitted that while Facebook video is a significant part of Ozy’s strategy, the financial reward is lacking. Ozy views Facebook as a component of a multichannel strategy. In 2016, Ozy worked with Wired and Facebook on a live show on the night of the 2016 U.S. presidential election, which drew millions of views. Ozy Media also produces a show for Facebook Watch that receives hundreds of thousands of views per episode. Watson predicts that publishers will start to see increased returns from Facebook for premium content due to market pressure, as companies like Hulu, Netflix and Amazon make aggressive plays to court content producers.