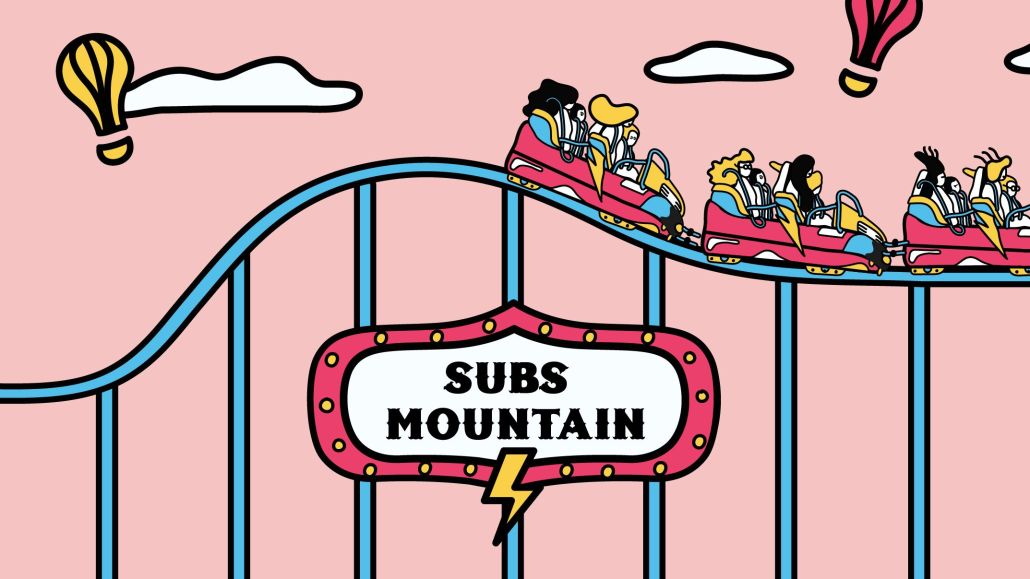 On Tuesday, we covered how, for some publishers, subscription discounts aren’t tied to the holidays. But for those publishers who do take the opportunity of the holiday shopping season to offer more enticing deals on their subscriptions, how exactly do they plan on accomplishing that this year? Digiday+ Research surveyed about 80 publishers this month and in the fall of last year to find out.

Only one respondent to Digiday’s survey out of 44 publishers who make money from subscriptions said the holiday season is the only time they offer subscription discounts, down from 9% of respondents to last year’s survey. But 21% said this year they’ll offer deeper discounts during the holidays compared with the rest of the year, which is also down from last year, when 32% of publishers said they offer deeper holiday discounts.

This year, about a third of respondents to Digiday’s survey (37%) said they will offer gift subscriptions, compared with half last year. And the percentage of publishers who plan to offer buy-one-get-one promotions has fallen from 26% last year to just 2% this year.

A handful of respondents to Digiday’s survey also revealed some additional holiday discounting tactics they plan to employ this year. Holiday-specific subscription discounts will also come in the form of referral discounts, limited special offers, trial periods and an additional free month for some publishers this year.