Digiday+ Research: More than one third of publishers expect to run experiential activations for advertisers during the holiday season 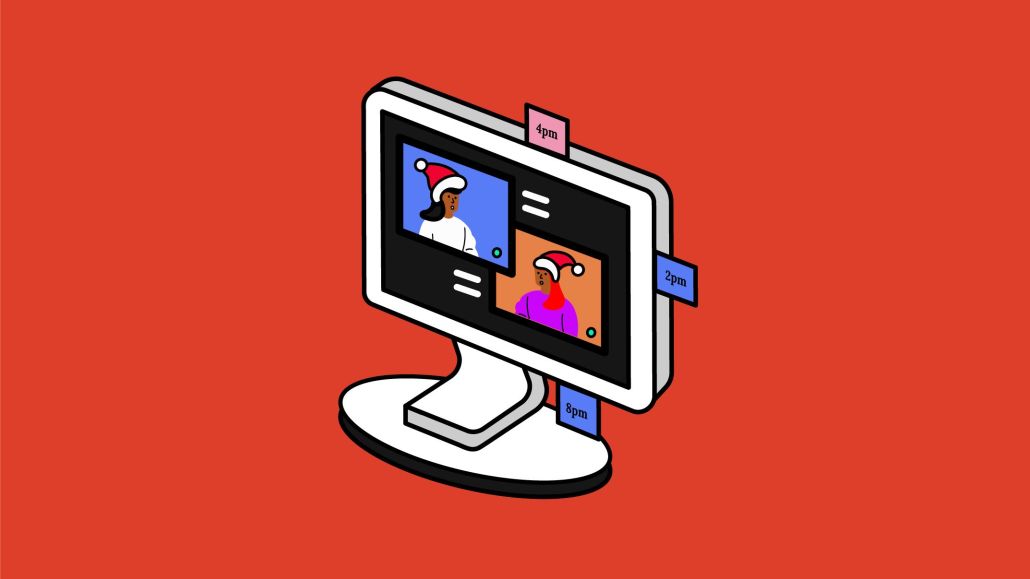 The holiday season is still nearly two months away, but publishers are already expecting a bigger, better haul of ad revenue than they got last year, thanks in part to the return of two emerging revenue streams, according to new Digiday+ Research.

In September, Digiday polled 62 publishers about how they generate revenue, both throughout the year and how they made it during the 2020 holiday season. The survey also asked respondents about their expectations for the 2021 holiday season.

Even though the second quarter of 2020 was historically bad for publishers across many advertising categories, by the end of last year, publishers were starting to feel optimistic that the worst was over. Many had strong fourth quarters, and by and large, respondents expect to surpass those high marks in 2021. In fact, the share of respondents who think their holiday season ad revenues will be “significantly higher” than last year’s is twice as big as the shares that expect it to be worse.

It’s possible that that number could trend upward even higher as the year wears on. After several months of building optimism this spring, the rise of the delta variant spooked lots of advertisers into tabling or delaying many experiential activations they’d hoped to launch in the fall or winter of this year.