Digiday+ Research check-in: Publishers are optimistically pessimistic about a recession 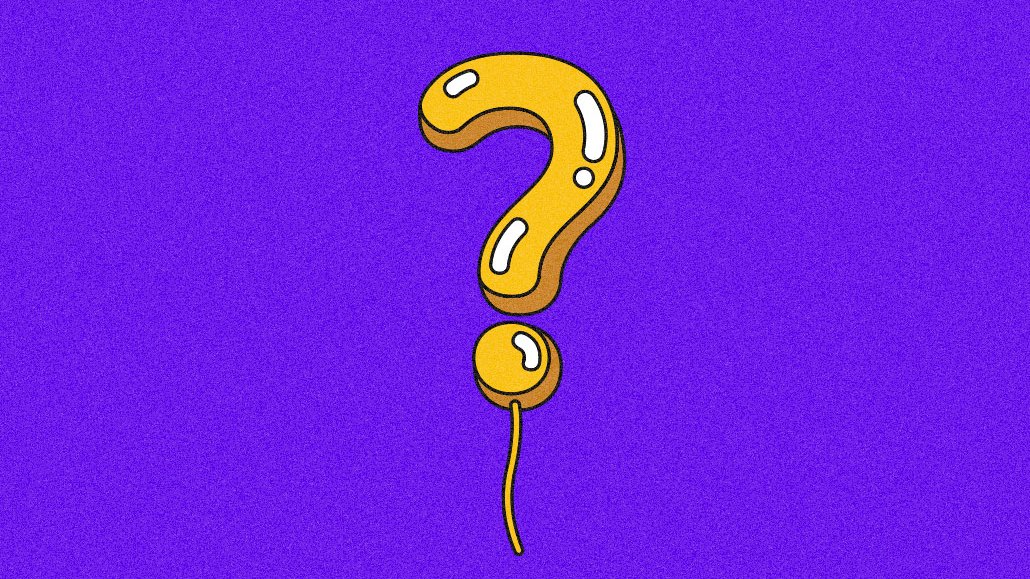 We’re in the midst of an economic downturn, and the scent of a recession is in the air. While publishers are pessimistic in that they agree a recession is going to happen, they are fairly optimistic that it won’t be a bad one.

Over the summer, Digiday+ Research asked publishers for their attitudes on a potential recession and found that about two-thirds agreed that a recession would occur in the next six to 12 months, while more than a third said their companies hadn’t done anything to prepare. This fall, Digiday checked in with publishers on the subject and found that there is even more consensus that a recession is on the horizon. So we asked the 76 publisher professionals to weigh in on what they think that recession will look like.

So at this point, it’s safe to say almost the whole industry agrees that there will be a recession.

Digiday’s survey found that there is less of a consensus among publishers about how a recession would play out, however.

Publishers are even more split when it comes to how long they think a recession would be – in fact, they are almost split exactly 50-50, according to Digiday’s survey. To be exact, 51% of respondents said they believe we’re entering into a long recession, compared with 49% who said they believe a recession will be short.