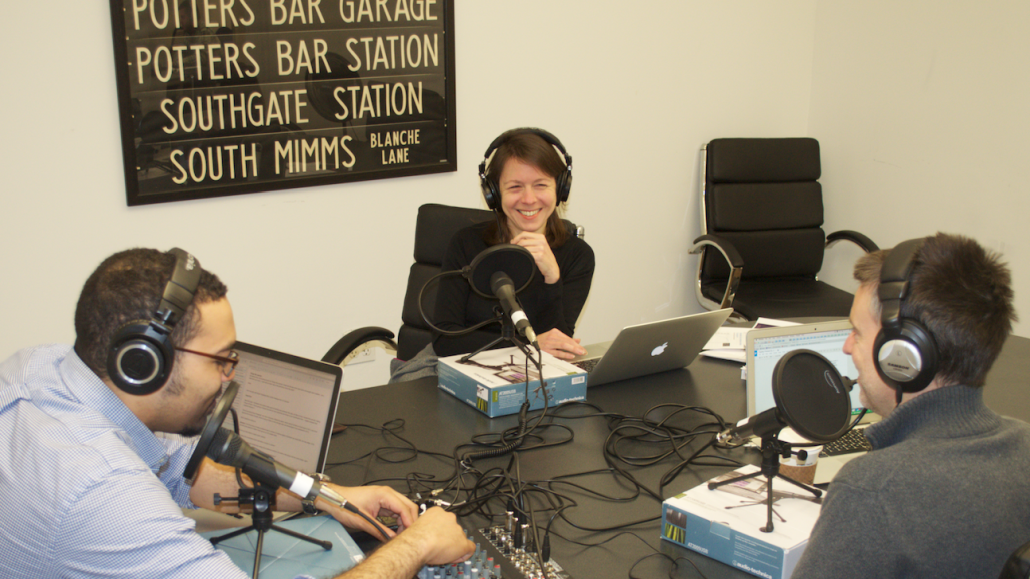 This week on the Digiday Podcast we give the digital media world a reality check, exploring whether venture capital-funded publications are cruising for a bruising; if social media is distorting publisher priorities; and why the Web is still losing to TV.

Highlights:
How social media is not just driving publisher traffic but also how journalists approach this job. Over a third of reporters polled by Edelman Berland and Muck Rack said that they felt more pressure to get their stories distributed on social networks.  We also discuss whether the flood of traffic Facebook and Twitter are delivering to publishers is, in some ways, distorting their priorities — and whether that’s leaving publishers at risk on the business side.

Why can’t the Web crack TV budgets. This week, Digiday reported a sales deck Facebook is using in the hopes of denting ad budgets earmarked to TV. Since the start of the Web, Internet publishers have targeted TV ad budgets, but most of the growth in the industry to date has come from print ad budgets migrating to digital. TV remains as strong as ever. Facebook faces an uphill battle. In the words of Pivotal Research senior analyst Brian Wieser: “For buying TV, it’s not just that you want targeted advertising, but you’re trying to associate your brand with content. When you’re talking about inserting a video ad into a news feed, it’s a totally different proposition.”

Snapchat wants in on content. As we reported this week, Snapchat’s making new media play by working with publishers, hiring journalists and even making its own content. Our question: Why can’t chat apps just stay chat apps?

Congrats on building that big audience, now for the hard part. In our Digiday Deep Dive, Bustle CEO Bryan Goldberg sounds off on the state of digital media. Are we in a venture capital bubble? Can the likes of Vox Media realistically hope to turn their big audiences into sustainable businesses? Goldberg sees rough seas ahead for some publishers, particularly those like Vox that have concentrated on crowded categories with broad target audiences.

Last, we also share one of our big unanswered questions: Why do so many publishers claim to able to explain very complex things in just one chart?