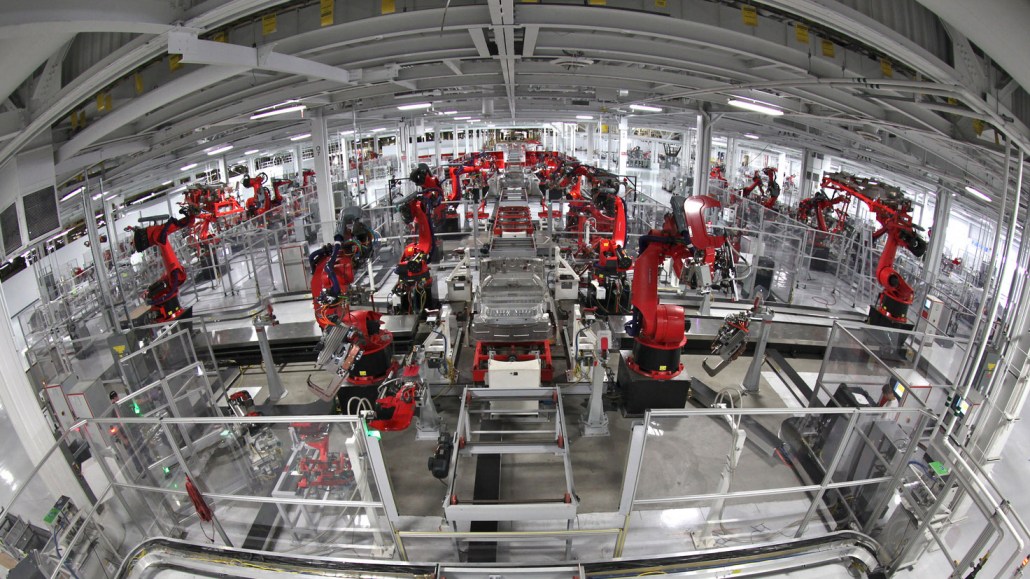 For most publishers  entering the world of sponsored content the concern is keeping editorial separated from the creation of the advertising content.

Not so much at Digg, the social-news platform bought and revived by digital media holding company Betaworks. At Digg, for the past seven months, editorial staffers have been hip deep in crafting its new ad products.

The vision is to craft a new type of native advertising that not only involves editorial participation but is driven by the editorial team, which knows best what types of advertisers will resonate with the Digg audience. The ad sits in the editorial stream. The difference between these ads and other native ads that run on other sites is that Digg’s editorial team writes the content.

“Every brand we work with passes through editorial vetting,” said Mike Rothman, head of monetization for Betaworks. “Part of the value proposition is that we have special knowledge of how this audience responds, so we can create this layer of smart sensationalism, making brand messages interesting or taking a publisher story and editing in a way that makes it pop a bit more for the Digg audience. It’s part of the secret sauce of why it’s been successful.”

Each week since December, Digg, the social news site, has promoted editorial selections through its Apps We Digg ad unit. More recently, it has begun branching out to promote other things, like Startups We Digg and Movies We Digg. Among the first apps it featured were Picture Life, a photo-storage service, and Gyft, which manages gift cards. Now Digg highlights startups the company believes in, like glasses company Warby Parker and blogging platform Squarespace. Digg highlights the units on the site with the label “sponsored.”

Digg was an early adopter of native advertising. In 2009, instead of littering the site with standard ad units, it made its own ads and let the community promote the ones it liked. But today’s Digg, which was acquired by Betaworks last July, is thinking about native from a different perspective.

“We have an idea of what monetization should look like; it should be native,” said Betaworks CEO John Borthwick. “Most of our audience will access us through mobile and native is more conducive to that.”

Digg is betting an assembly-line approach, where brands look to media companies to understand data, develop creative and then distribute that content to an audience. The idea is to tap into other Betaworks companies, which include URL shortener Bit.ly, real-time site analytics tool Chartbeat,  and social media optimizer SocialFlow. Digg, which boasts 3.5 million monthly users, can play the role of distributor.

For example, Digg developed a series of vignettes via Betaworks tool Tapestry that created character profiles to help introduce readers to Fox Searchlight’s film, The Way, Way Back. The team at fellow Betworks company Giphy created custom GIFs from the film’s trailer. Finally, the content was pushed out through Digg, in a sponsored post on the homepage. Fox Searchlight also ran the content on Digg’s Tumblr. Brands pay somewhere in the $75,000 range to get the full Betaworks treatment.

“Rather than speed dating, brands can work with a point person at Betaworks to develop custom campaigns using the best parts of products,” Rothman said. “It looks like a media company where you have some kind of in-house service capabilities in addition to amplification platform.”