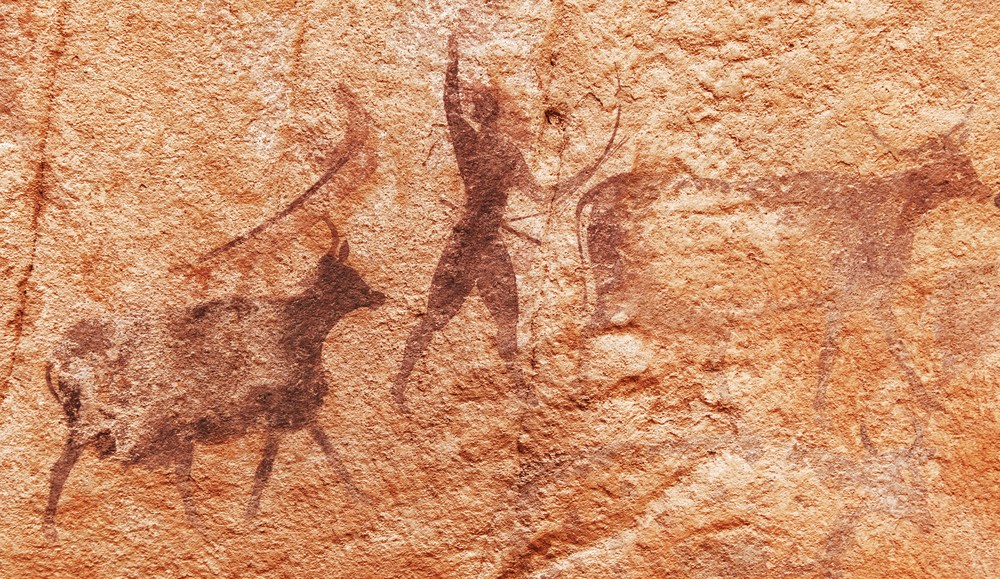 Apparently a business partnership between two companies doesn’t prevent them from publicly bashing one another.

Just two months after signing a controversial “interconnection agreement,” the Comcast-Netflix relationship has devolved to the point where their respective CEOs are lambasting one another in the press. Netflix initiated the he said-she said battle on Monday when it publicly denounced the proposed Comcast-Time Warner Cable (TWC) merger in a letter to shareholders sent prior to its first quarter earnings call.

Comcast is already dominant enough to be able to capture unprecedented fees from transit providers and services such as Netflix. The combined company would possess even more anti- competitive leverage to charge arbitrary interconnection tolls for access to their customers.

Translation: Because Comcast-TWC would have a majority (more than 60 percent) of the U.S. broadband market, it’d be able to strongarm publishers into paying premiums for so-called Internet “fast lanes.”

We did end up choosing to pay Comcast to improve the video quality that our members experience. We don’t think we should have to, but in the short term, we felt like we had no choice.

Comcast fired back the same day with a bullet-pointed list on its company blog, in which it called Netflix’s claims “inaccurate” and said Comcast was committed to “openness” on the Web.

Internet interconnection has nothing to do with net neutrality; it’s all about Netflix wanting to unfairly shift its costs from its customers to all Internet customers, regardless of whether they subscribe to Netflix or not.

Translation: Netflix is going to raise its prices and try to blame Comcast for it. Don’t fall for it, consumers.

If Netflix did not like the terms of our agreement, or if they do not like the terms Comcast provides at any time in the future, Netflix can work with any of the multiplicity of partners that connect with Comcast. There was and is no need for Netflix or any other Internet content provider to work directly with us or any other specific ISP.

Translation: If Netflix doesn’t like the deal it struck with us, it can go back to circuitously connecting with our network and deal with the slow streaming times.

A bit of context: Netflix and Comcast had made headlines in February when they inked a deal enabling Netflix to directly connect to Comcast’s broadband network so as to ensure that Netflix videos could be quickly streamed. Many saw the deal as a possible violation of net neutrality, but it turns out that it was merely a marriage of convenience. And what a sour marriage it has quickly become.

Netflix’s vp of content delivery Ken Florance took his own company’s blog to respond to Comcast’s response. Even when Netflix uses other Internet access companies, the post said, its videos inevitably end up going through Comcast’s network. Comcast is essentially inescapable Florance alleged, and its using that position to its advantage.

Comcast swiftly reacted with another blog post, in which it called Netflix’s argument a “House of Cards,” making things personal with allusion to Netflix’s hit show of the same name.

Netflix’s decision to reroute its Internet traffic was all about improving Netflix’s business model. While it’s understandable for Netflix to try to make all Internet users pay for its costs of doing business (as opposed to just their customers), the company should at least be honest about its cost-shifting strategy.

Translation: Wake up, sheeple! Comcast is just Netflix’s scapegoat! They are the real enemy!

Remember, these two companies slinging mud at one another are partners. Further proof that Internet delivery partnerships can make for strange bedfellows.