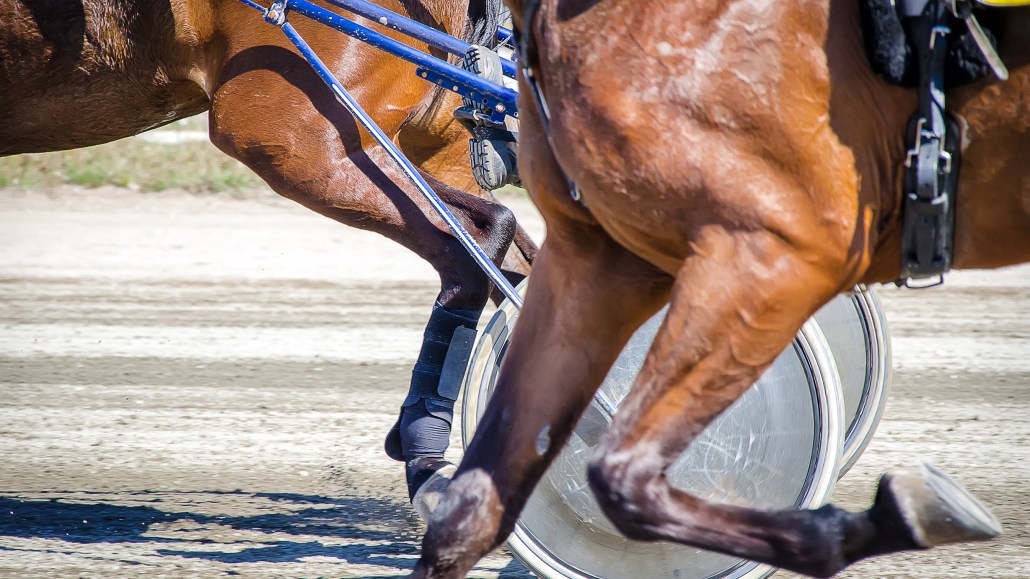 With Facebook cutting off “free” reach for brands, most marketers are resigned to paying. Some scrappier ones, however, are finding ways around Facebook’s algorithm tweaks.

The U.S. Trotting Association, a non-profit aimed at popularizing harness racing, was a newcomer to Facebook. It basically had no strategy until last December, when it brought on social shop Converseon to help it build a fan base for an esoteric sport usually relegated to the hinterlands of your cable channel universe. The problem: What to do when putting up a Facebook page is not an obvious first step.

USTA decided to go back to basics with its own site. The Harness Racing Fan Zone as a digital hub for fans to discuss and share articles and videos about the sport. The role for Facebook then became to drive traffic there. Converseon used paid promotions on social platforms (predominantly Facebook) to attract new visitors to the site. From December 2013 through the first quarter of 2014, it devoted the lion’s share (approximately 70 percent) of his budget toward buying ads on social. A smaller portion (30 percent) of his budget was devoted to finding social media influencers and offering them incentives to evangelize about harness racing.

For Facebook, that would appear to validate its strategy of becoming less of an engagement platform to more of a paid distribution center, more akin to the role Google plays in digital marketing.

Yet USTA found something interesting. In fact, Facebook could still work quite well for driving engagement, only less so through ads. The brand ambassador program has outperformed the campaign’s paid search efforts by so much that USTA is now allocating 70 percent of its budget toward managing and growing its pool of brand ambassadors, with just 30 percent going to social ads.

The program’s 71 ambassadors have generated three times the amount of reach on Facebook that Harness Racing Fan Zone’s paid and organic efforts produced, and engagement on ambassadors’ posts was 15 percent higher than posts from its Facebook page. Most of the reach on these posts was organic, with USTA paying to amplify exceptional ones. It now has plans to greatly expand its social influencer efforts.

“We found through testing is that our people-first approach is both more efficient and more effective,” said Rob Key, CEO of Converseon.

Key doesn’t recommend this tactic for all brands, though. General consumer products generally don’t have the kinds of fans and followers that want to be engaged with a brand on this level. But his approach does echo Facebook’s message to brands and agencies that organic reach can be achieved if a brand post is good enough to make users like and share it.

IBM’s manager of social and digital strategy, Susan Emerick, said the movement toward brand ambassadors extends beyond just Facebook and into social media in general. Emerick oversee the company’s Select Social Eminence Program, in which IBM employees blog, post and tweet about their respective areas of expertise, and she said the program has become increasingly important in light of decreased organic reach on social platforms.

“There’s a whole mega-trend in equipping employees and helping them be successful on social because they’re the most trusted people in your company,” she said.