A tale of two Daily Mails 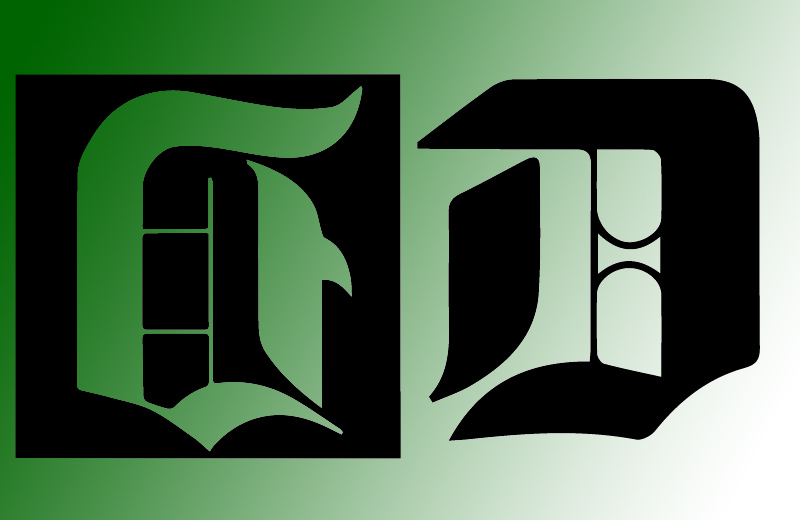 Online readers of the Charleston Daily Mail received a bit of a surprise this week when they went to the West Virginia paper’s homepage. The paper’s address, dailymail.com, took readers to a letter announcing that the Daily Mail had changed its Web address to the somewhat clunkier charlestondailymail.com.

The reason for the sudden change, which was not announced to readers, is that British paper the Daily Mail purchased the url for an undisclosed sum for its own site, Mail Online. Until now, American readers would have had to go to mailonline.com. As a result of having a website with a different name than the paper itself, the Daily Mail felt it was confusing its U.S. audience.

“We had found for a long time, even for all the traffic we have here, the more frequent search keywords on a daily basis were ‘Daily Mail’ and ‘dailymail,’ said Richard Caccappolo, COO of Mail Online. “It was frustrating for people.”

With 59.1 million unique visitors in November 2013, the Mail Online is currently the third-most visited newspaper site in the world, according to comScore. As recently as a year ago, it was first. Its growth in the U.S. alone has been furious: In 2012, 36 percent of its traffic came from the United States, compared to 27 percent from the U.K.

“The website’s American audience alone dwarfs the paper’s print circulation, which, at 2 million, is not shabby but certainly not among the world’s largest,” Slate wrote at the time.

Neither paper would discuss the terms of the url purchase. But Caccappolo told Digiday that the deal had been in the works for about a year.

The Daily Mail is not the first British paper to tweak its Web address to be more U.S. friendly. The Guardian started using the guardiannews.com url in the States in 2011 in favor of guardian.co.uk. Since last July, the entire estate has been on theguardian.com.

The new url also appears to be a branding effort by the Daily Mail to distance itself from the Mail Online title.

“The Daily Mail brand name carries a lot of weight in other countries,” Caccappolo told Digiday. “When we launched in Australia, it was clearly the Daily Mail.” And going forward, the paper hopes, it will be here too.