What We Learned: Creativity Matters More Than Ever 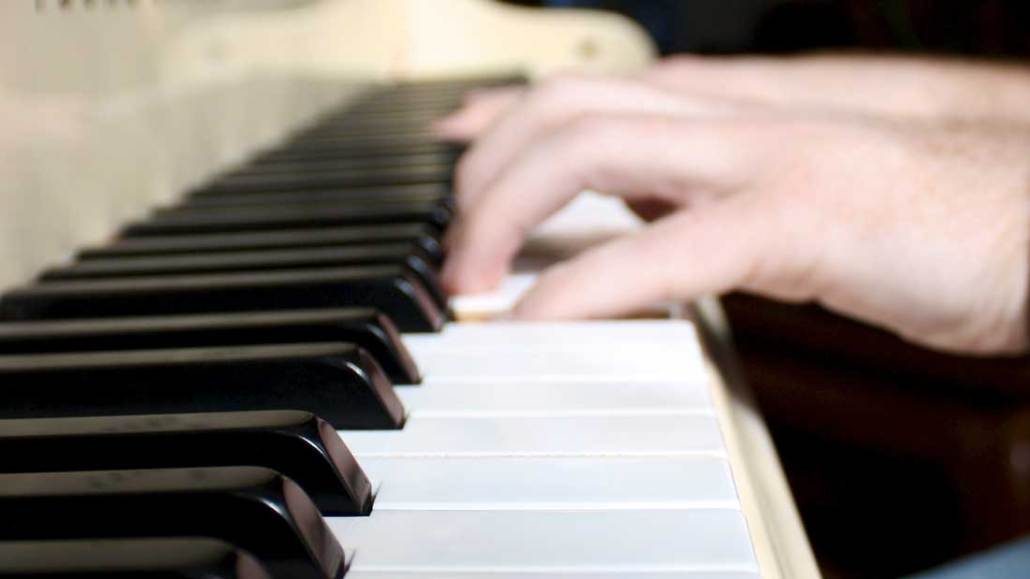 The subways in New York City are mostly empty. The out-of-office messages are expected. It’s time to head to the beach. But if you’re not there, here’s what we learned this week.

Creativity still matters.
For all the talk about tech disintermediation, creativity is still what drives the media business. That’s why Vice is valued at $1.4 billion. That’s why Bloomberg’s new media boss, Justin Smith, makes such a big deal about it. And it’s even why all-star pastry chef Dominique Ansel knows he’s in the creativity and innovation business as much as he is the cronut game. Even Anthony Weiner is a good opportunity for a small marketing agency to prove its chops with the funny Anthony Weiner’s Weiner Truck. As Smith said, “There will always be a market for quality content.”

Publishers desperately need to stand out.
As Smith noted, there’s a lot of noise out there. For the publisher this is tough business. Ad buyers all want something special, something “native.” That’s going to take many forms. One we highlighted this week is an ad program from CNET that allows device makers to pay to “replay” positive editorial reviews on CNET’s homepage. These sorts of schemes give journalism-school types the willies, not to mention raise legitimate questions of compromising editorial integrity, but they will likely become more common. On the other hand, ad networks need to stand out by proving they’re not sketchy. That comes at a price. And finally, some publishers are turning to an ad agency emerging media lab to get help in making new ad products the agency’s clients will actually pay a premium for. Imagine.

Yahoo’s back, sorta.
People are forever wanting to bury Yahoo, so it stands to reason many now want to resurrect it. Doesn’t hurt that this is the silly season for tech news, so something as banal as a ComScore report that Yahoo is back as the No. 1 most visited Web property is marked as some kind of watershed. The problems Yahoo faces are many. Marissa Mayer is focused on one: new products. But the other two are just as large. First, Yahoo simply isn’t that culturally relevant. In our office, our 20-something employees are mystified by why Yahoo matters to those of us old enough to remember the yodel. The brand simply doesn’t matter. The other, rather different challenge, is figuring out its sales leadership. One media exec sent me a message this week to describe the Yahoo sales organization as “adrift.” ComScore crowns are nice PR, but the hard work remains.

Everyone has a SXSW panel they’d like you to vote for.
Need to hand it to the organizers of SXSW. They sadistically pit the entire tech, media and advertising worlds against each other with a disturbingly drawn-out process for selecting panels. We’re in the season of the SXSW Panel Picker, where speaker hopefuls are forced to grovel for votes. (By the by, you should really vote for my “Creator vs Curator” cage match.) As we noted last year, there’s an art to doing this in as unseemly a way as possible. The Barbarian Group added a new twist this year: the promoted tweet.

Many digital agencies pick their names randomly.
Razorfish is one of the iconic Web agencies. But its name is pretty much an accident, co-founder Jeff Dachis told us. A thread running through our piece on agency names is they were mostly afterthoughts or compromises based on prosaic concerns like domain names. In the old days, an agency was typically named after its founders. And the best agencies — think Weiden + Kennedy — still have their founders there. Many digital shops have gone in different directions with choosing their names. Maybe it’s because their roots weren’t in branding that several founders told stories of almost accidentally arriving on their names.

Regret of the Week:
Digiday’s Saya Weissman managed to interview the Cronut King without securing the food of the gods.

Sobering Thought of the Week:
I’m due to die on January 15, 2051, at least according to the actuarial tables used by this site. I now won’t feel guilty about going on vacation next week.

Listicle Abomination of the Week:
It’s late August, fine. But a list of 9 tech CEOs who wear their hair with bangs? Welcome to BuzzFeed Business.

Three Things We Wish We Wrote That You Should Read:

The suckiness of the Google interview
The equilibrium apparently has swung against the vaunted Google interview process. It wasn’t long ago Google was lauded for asking job seekers to solve logic problems and the like. The backlash has arrived. (Symbo1ics.com)

Mark Cuban believes Google could stream the NFL
The online video veteran has long criticized YouTube, but he’s on board with Google securing the rights to stream NFL games. Cuban thinks such an “over-the-top” move could put Google in a good position to build up a big subscriber base a la Netflix. (AllThingsD)