Condé Nast U: A few courses we’d like to see 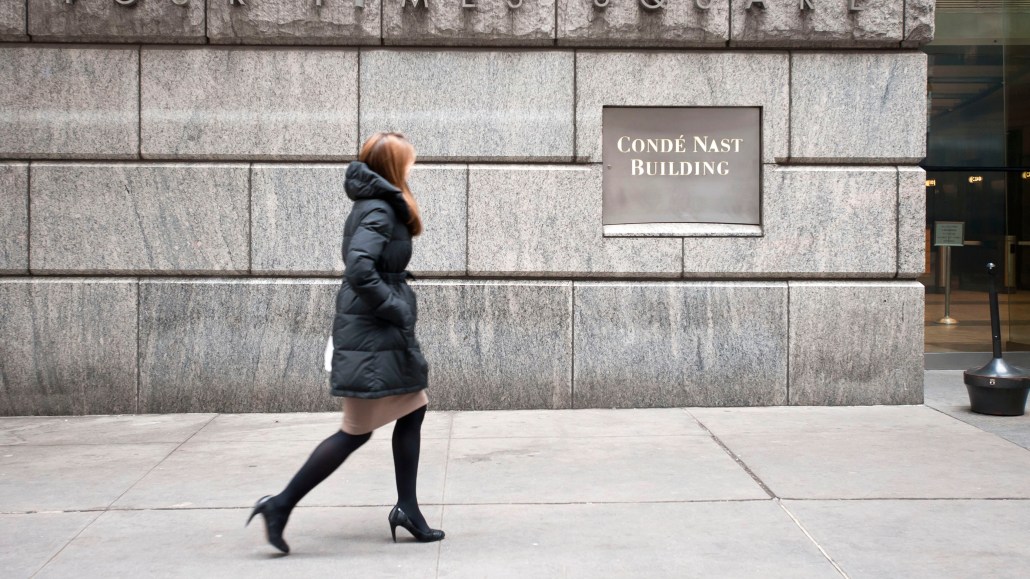 Condé Nast is getting into the education business. According to a story in Inside Higher Ed, the publisher is teaming up with colleges and universities to develop certificate and master’s degree programs, starting in Fall 2015. Writers and editors would contribute their expertise, and could serve as guest lecturers.

The way Condé Nast sees it, the partnership is a way to get its brands in front of new audiences and prospective employees. Condé Nast’s chief administrative officer Jill Bright told Inside Higher Ed that it’s a natural next step for the publisher, given its journalists already share their knowledge by teaching as adjuncts and speaking at industry conferences.

No specific magazines were identified, but the report said Architectural Digest, Wired and Gourmet were likely to be the first to get the program off the ground.

OK, so that doesn’t mean they’ll be offering a Condé Nast degree just yet. But here are a few courses we’d imagine.

Law and Society. Examines the decline of the intern class in contemporary society.

Body image and ideals of beauty. A study of the evolving views towards the female form and the media’s role in promoting healthy body images. Former Mademoiselle editors have to work somewhere.

Political theory. A survey of political and intelligence institutions, aimed to provide a useful introduction to students bound for the corporate world. Concepts covered include nationalism, scarcity of resources and Adam Gopnik’s expense reports.

Economic models in transition. A case study of how businesses react to changing habits among their customers. Course offered online only.

The making of an impresario. An examination of Graydon Carter’s media empire. Fieldwork at Monkey Bar and Waverly Inn.

Dealing with rejection. What it takes to win the New Yorker’s cartoon caption contest.