Making It in Media: Top Editors Give Career Tips 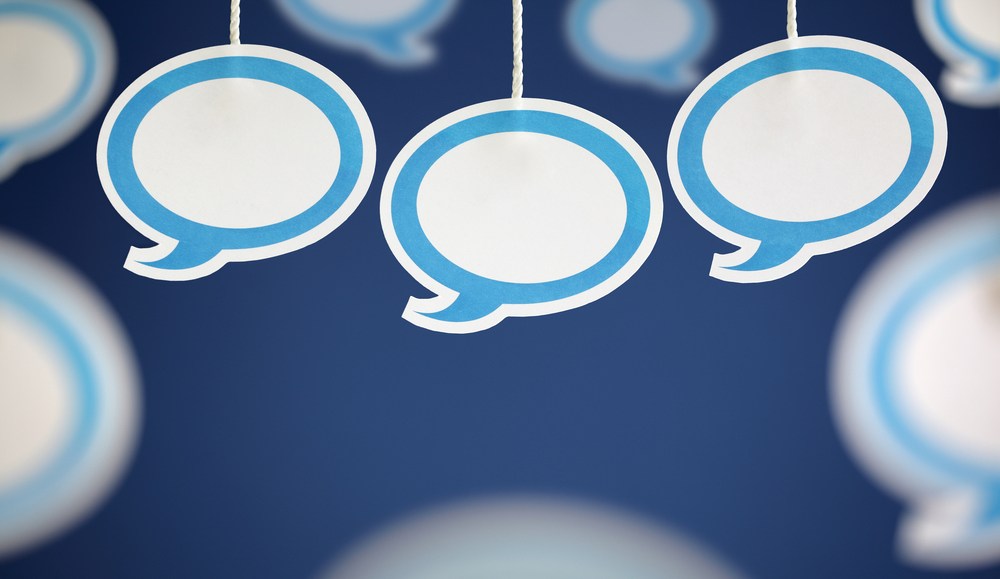 Over the last few weeks, Digiday has asked brand marketers, agency execs and media sellers to share the best career advice they have for those just starting out in the business. Now, Digiday has asked top editors across digital and print media about some of the best nuggets of wisdom they’ve picked up – either editorially and how best to work with the business side. Excerpts:

Ben Smith, editor-in-chief, BuzzFeed
When I finished an internship at the Indianapolis Star, I interviewed at a small, well-regarded paper in Alabama and at an English language paper in Latvia. The editor in Alabama offered me the job but also told me he’d considered working abroad when he was my age, had instead jumped on the domestic career track, and always regretted it. So I didn’t take the Alabama job.

David Plotz, editor, Slate
When I got my first journalism job at the Washington City Paper in 1993, I was not a good reporter and I was not a good writer. I turned in a long feature about a neighborhood fight over a power plant to the editor, Jack Shafer. Jack looked at the story, then ran a global search-and-replace on the document, swapping out every single “is” and “are” with the word “fuck.” He told me: Don’t come back until you have replaced every fuck with an active verb. That was great advice for a young writer and reporter, and it made for one aggro story.

Scott Stossel, editor, The Atlantic magazine
The most valuable wisdom I’ve gleaned from watching various mentors over the years is the importance of establishing and maintaining the right kind of workplace and editorial culture. The best way to ensure that your publication has the editorial sensibility you’d like it to have and that your colleagues treat one another the way they should is to exemplify that sensibility and that behavior yourself. Also, the best general career advice I’ve heard — but have not myself heeded — comes from longtime Atlantic correspondent James Fallows, who says that whenever presented with an array of options about your career, you should always choose the most adventurous one; that’s never steered him wrong.

Jason Pontin, editor-in-chief and publisher, MIT Technology Review
I’ve never received any good career advice because I suddenly became the editor of a publication without preparation or mentoring at the age of 27, but over the years, I’ve learned two important principles of media management. First, nothing of quality is ever made unless someone owns the thing. And, two, it’s most important to get the big things (like major stories, story-page-level Web design, print covers) right.

Edward Felsenthal, managing editor, Time.com
The best career advice I ever got was from my Dad: Educating yourself is the best investment you’ll ever make. From there: Treat your career like your 401(k). Don’t constantly analyze it. Pick a strategy, stick with it and rebalance periodically.