You can now ‘walk around’ Reddit using virtual reality 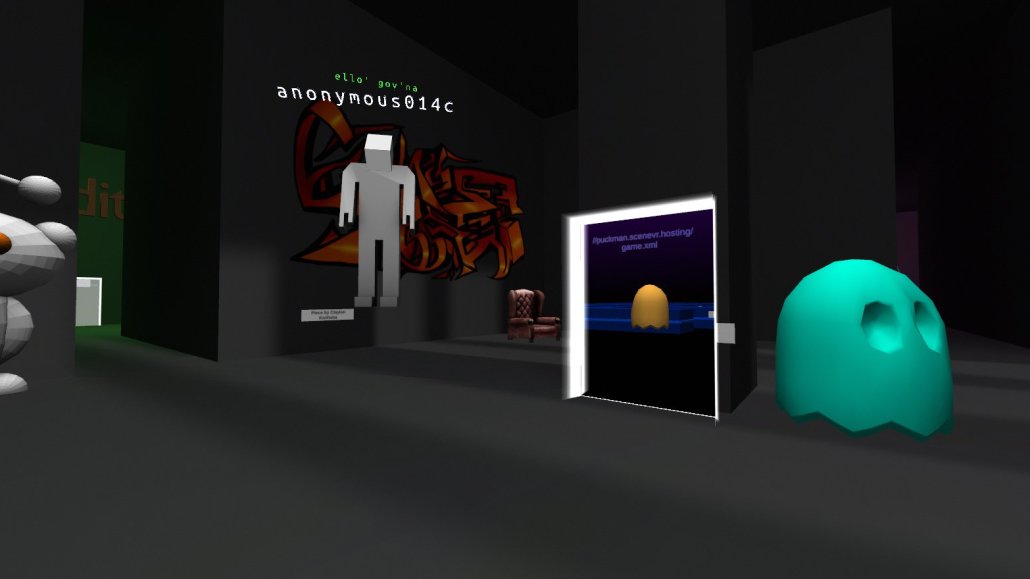 SceneVR, a Web app that culls websites’ HTML and javascript and converts them into VR experiences, recreated Reddit into a 3D gallery that users roam around in.

It’s similar to a two-bit version of The Sims. You can instant message other users, navigate around the area using the arrow keys (you can jump by pressing the spacebar for whatever reason) and images from Reddit are displayed on the walls. To use it to its full advantage, login to your Reddit account and the “gallery” becomes populated with your subreddits. Thankfully visitors cannot touch each other.

It takes a bit of practice in getting used to and doesn’t require clunky goggles to use, but it mostly works without any major glitches. Noticeably, it lacked the hate-filled vitriol commonly found on the site, so it has that going for it.

Other websites have played around with VR, such as Mozilla and Google Chrome. But both of those so-called experiences require third party devices, like Oculus Rift and Google Cardboard. And VR hasn’t been too kind to these social environments, like in Second Life as it’s steeped with barbaric behavior. Other similarly hyped virtual worlds flopped despite breathless predictions they were the future.

What’s the point of this? According to PSFK, it can “change how people think about and distribute content.” Reddit’s hands-off design ethos has received criticism for being too confusing to navigate, so a futuristic environment like this could make people more social and see their submissions in new light. SceneVR plans to add upvoting and downvoting features soon.