Demand Media looks to save itself by doing branded content 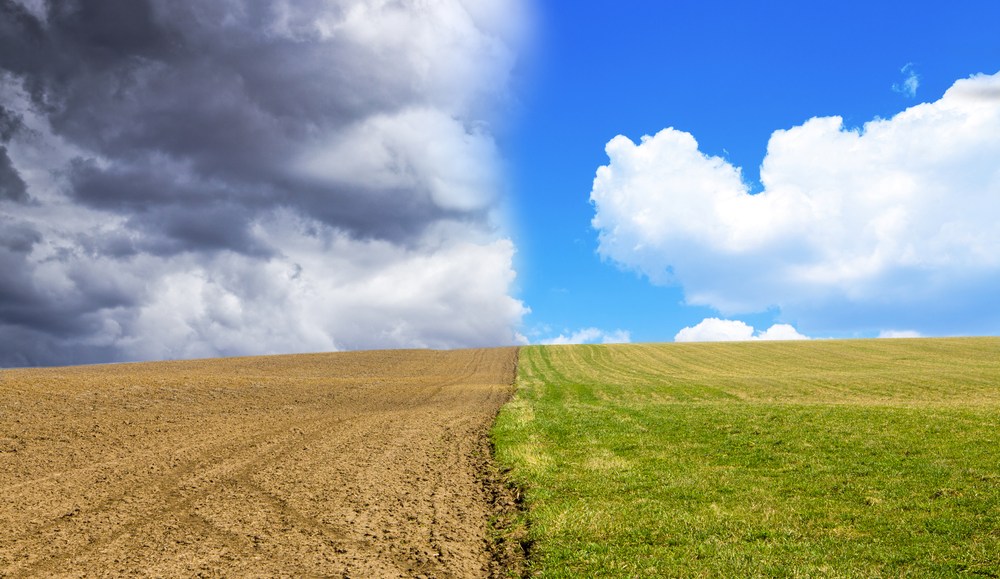 Once expected to revolutionize content production, Demand Media has been in freefall lately. Now, as part of an effort to dig out, it is repurposing its business model by putting its content studio to work for marketers.

Hammered by changes in Google’s algorithms that reportedly reduced traffic to its owned and operated sites like eHow and Livestrong by as much as 40 percent, the one-time tech darling — it was once valued more than The New York Times Co. — has gone through several rounds of layoffs and hemorrhaged one fourth of its value. Demand Media’s content production business, which amassed thousands of low-cost articles to sell advertising against, has churned through various editorial strategies, but never completely shed its reputation as a content farm.

But since opening the doors of its content studio in earnest to brands late last year, the company has created campaigns for a dozen or so brands including these for Michelob Ultra, Samsung and this gem for gift site Personal Creations, How to Make a Diaper Cake for Baby Showers.

One can hardly blame Demand for going after the growing content business. One estimate puts the market at $44 billion. But can the company known for cranking out “expert” posts like How to do Laundry win enough brands’ trust — especially this late in the content marketing game?

Kristen Moore, vp of marketing for Demand Media, said the company has cleaned up its act by getting rid of user-generated content that it published in the early days and toughened up the vetting process for its freelance contributors. Also, she said, the company has loads of evergreen content and SEO expertise going for it that others don’t. But she acknowledged the company has work to do convincing brands that Demand is suddenly worth their attention.

“It comes up,” she said. “They ask about the content. Once we take them through it and show them the content today versus 2007, we get past it. I think what happened before was, we were using a lot of UGC. There are articles like, How to boil an egg. How to open a refrigerator door.”

In fairness to Demand, articles like these are assigned based on actual online searches that real people have conducted. “There’s some not very bright people out there,” said Moore.

The Demand Media Content Solutions studio is set up differently from the content divisions that many traditional publishers have been established that are solely focused on brands. The studio, headed by evp Julie Campistron, has about 50 full-time staffers, mostly from editorial backgrounds, working on all content, whether it’s destined for Demand-owned sites, brands or publisher clients. (Demand also provides service content on topics like travel and healthy living to publishers including USA Today, San Francisco Chronicle and the Arizona Republic.)

A separate, 15-person editorial team, led by svp Matt Palmer, a former Walt Disney and Discovery exec, works just with brands to produce and distribute evergreen articles, tips, videos and infographics. Prices can range from a few hundred dollars for “foundational articles” to tens of thousands for “high quality production video,” according to Moore.

There’s no church and state separation here. The brand team uses the same pool of active freelancers, which number 3,000 to 6,000 at any given time, that Demand uses to create content for its own sites and publisher clients. Sometimes Demand will even dust off old content that’s been published but is no longer live and repurpose it for a brand.

“We don’t have the need for separation,” Moore said. “When you’re reporting on things, it’s one issue. When you’re writing useful how-to content, it really doesn’t matter if it comes to you from eHow or Samsung. It’s not changing the message. I don’t foresee an issue with having the same people write for publishers and brands.”

Steve Rubel, chief content strategist for Edelman, was briefed on the content studio for potential use with clients. “There’s some brand and reputational hurdles to work on,” he said. Also, it’s going up against better established companies like Time Inc. and Meredith who have their own content studios.

But he said the company’s ups and downs also could work to its advantage if they’ve made it more nimble. And Demand can create wholly owned sites for brands, which marketers are looking for.

Along with taking its content to brands, Demand is working on fledgling e-commerce ventures, selling off its domain-name business. And content marketing, said Moore, could be “a meaningful contributor by the end of the year.” If it can pull it off, the next Demand Media story just might read: How to Turn Around a Company.