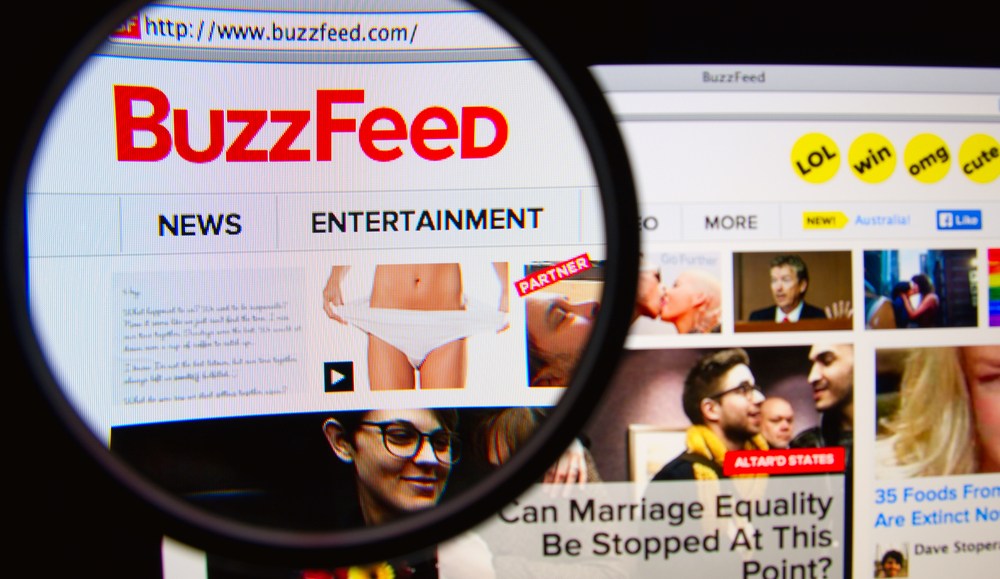 The company announced today that it has hired Wall Street Journal data reporter and programmer Jeremy Singer-Vine, who helped produce the Journal’s data-heavy “What They Know” digital privacy series and its investigation into nuclear processing and storage facilities. His role at BuzzFeed will be to dig into similarly dense data sets to find the kinds of stories that would otherwise go untold.

The hire is a piece of a trend, putting BuzzFeed in lockstep with publications like Vocativ and Ezra Klein’s “Project X,” both of which are also playing up the importance of data journalism in their editorial.

Since hiring editor-in-chief Ben Smith from Politico in late 2011, BuzzFeed has expanded its politics, technology, and foreign affairs teams to become a serious news organization of over 130 people. It’s also hired six investigative reporters, including Aram Roston, who won two Emmys for his work at NBC News.

“Since [BuzzFeed’s] been around for seven years and doing journalism for two, people’s perceptions lag behind reality. There are still people not aware of the full depth of our journalistic enterprise,” said Mark Schoofs, head of BuzzFeed’s investigative unit. “But their numbers are dwindling every day.”

Jeremy Singer-Vine’s move to BuzzFeed is also significant because it’s yet another example of a high-profile reporter the company has snatched away from a legacy media organization.

“BuzzFeed and The Wall Street Journal are swimming in the same pool. We’re at a point where people who are there or the LA Times want to come to us,” said Schoofs, who himself spent 11 years at The Wall Street Journal and two years at ProPublica. “People within journalism do not ask if BuzzFeed can do journalism because it also does cat pictures.”