Which BuzzFeed quiz is your brand? 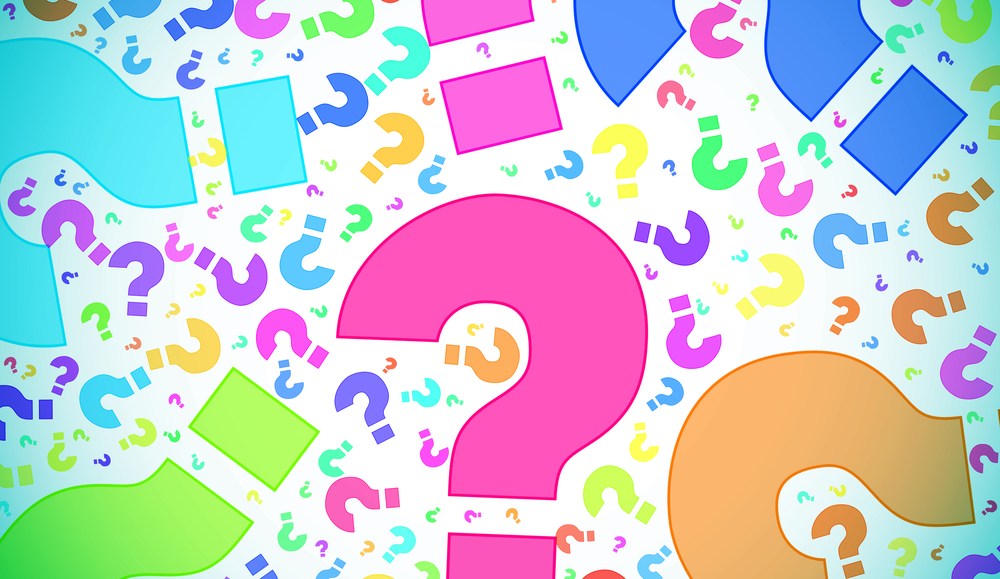 Early partners for the program include Mattel and Spotify, which have mimicked BuzzFeed’s successful “What kind of X are you?” format for their own brand messages. Mattel’s quiz asks readers “What kind of Barbie are you?” and Spotify plays the same angle with the many versions of David Bowie, and Pepsi asks “What type of Superbowl fan are you?”

Since launching the program earlier this month, BuzzFeed has created just five of the quizzes, though its creative services director Melissa Rosenthal, said BuzzFeed’s in-house team is “actively working” on many more.

“There are a tremendous amount of angles we can approach quizzes from and each one speaks to a different demographic or brand aspiration,” Rosenthal said by email.

The move is an inevitable one for BuzzFeed, which has lately leaned heavily on its quizzes as hyper-sharable content. BuzzFeed says that its quizzes are some of its most successful content, both in traffic and in reader comments. One recent quiz, “Which decade do you actually belong in?” got over four thousand comments, almost 100,000 Facebook shares, and over 8 million total views. Another quiz,”What City Should You Actually Live In,” is BuzzFeed’s most popular quiz to date, and has nearly 20 million views.

That’s the kind of reach that BuzzFeed is also pitching to brands, which want to get their messages in front of as many people as possible. BuzzFeed’s quizzes give them that ability, at least in theory: As of writing Mattel’s Barbie quiz has 21,000 Facebook shares and 113 tweets, which is far lower than the reach of BuzzFeed’s non-branded quizzes. Response to Spotify’s David Bowie post has also been tepid, with three thousand shares on Facebook at the time of writing. And unlike its non-branded quizzes,  BuzzFeed declines to reveal how many views its brand quizzes get.

BuzzFeed’s early quiz partners don’t seem too bothered by the reach issues, however.  Liz Grampp, Barbie marketing director, said the BuzzFeed quiz was just one way Mattel could “drive cultural conversation,” around the Barbie brand. “We’re happy with the overall campaign,” she said.