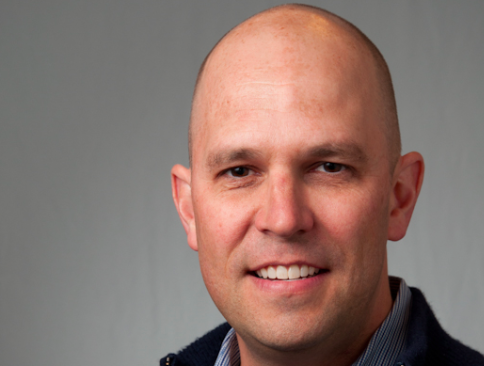 Newly installed Bloomberg Media CEO Justin Smith has made his first major hire in his tenure with the addition of GE marketing exec Paul Marcum.

Marcum, a three-year veteran of GE, will join Bloomberg on Jan. 13 as its head of global digital innovation, a newly created position that reports to Smith. Bloomberg painted the move as a sign Smith will look outside other media companies in order to find talent to help transform Bloomberg Media. At GE, Marcum was director of global digital marketing and programming. He helped fuel GE’s forward-looking, content-focused digital strategy. Marcum was named to Ad Age’s Creativity 50 last year, along with colleagues Linda Boff and Katrina Craigwell. Prior to joining GE, he was CEO of video aggregator GenMouse and an exec at Yahoo. Marcum also has experience on the agency side with a stint at Modem Media and Hal Riney early in his career.

In a memo to Bloomberg staff, Smith said Marcum would “devise and implement digital product and commerce strategies across all platforms.”

Smith, who is credited for leading the transformation of Atlantic Media, joined Bloomberg in September. He has embarked on a 100-day review of the company’s strategy and plans to begin implementation of a new plan for the company. In a memo to the Bloomberg staff in August, Smith said that a modern media company would need to increase its focus on attracting and retaining top talent.

“World class, A+ talent is the super-ingredient for media success, and the organizations that recruit and maintain their top talent — and manage it well — will win,” he wrote.