Bauer Media looks to get its digital mojo 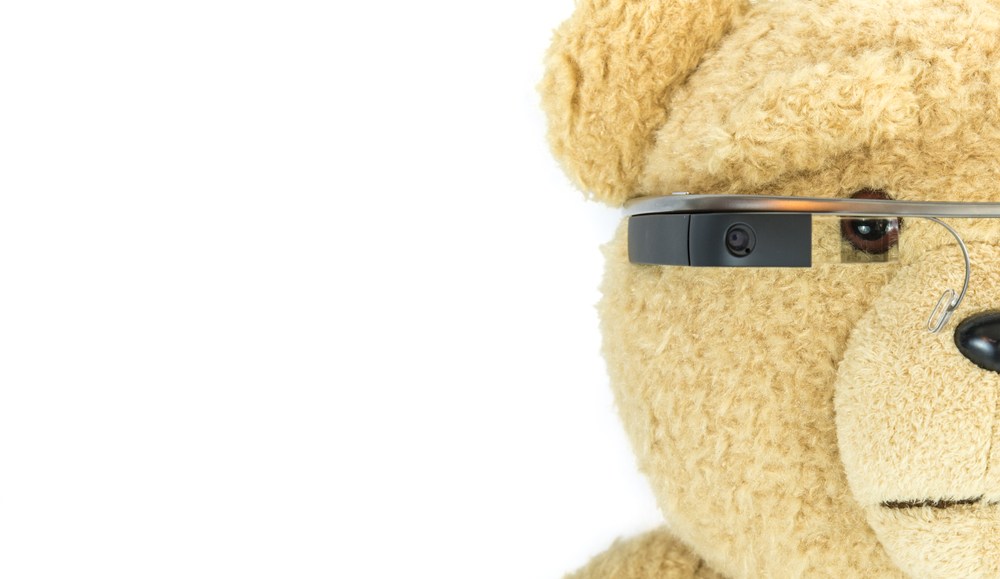 Bauer Media, like all magazine publishers in the throes of digital transition, is sprucing up its content by using the latest digital tools.

For London Fashion Week, which winds down today, Bauer lifestyle brands Grazia and The Debrief are leaning on everything from backstage footage filmed via Google Glass to content from designer Henry Holland distributed on Snapchat. The hope is to develop new audiences and build a reputation with brands for finding creative ways to reach people.

“This activity takes our audience closer than ever to experiencing London Fashion Week, making Grazia and The Debrief the go-to places for exclusive content and backstage news,” said Clare Chamberlain, Bauer Media’s head of creative and brand solutions.

Bauer Media U.K. claims to reach 19 million Brits every week via its 88 brands, which include the likes of heat, Kerrang, Q and Empire, through print, radio, TV and Web channels. It’s part of the global, privately owned Bauer Media Group — a family-run business headquartered in Germany whose overall business is still firmly rooted in the analog world. Digital accounts for 3.5 percent of its revenue globally.

Bauer has had no shortage of ideas for shifting the balance of late though. Its U.K. division launched its first digital-only magazine The Debrief at the start of the year and has struck partnerships with fashion retailers John Lewis and Matalan to introduce shoppable content to its lifestyle sites. Its U.S. team has also launched a new division, Bauer Xcel Media, to expand its portfolio of digital products.

But can digital experiments from its vast range of brands add up to one, scaled-up solution for advertisers?

The risk for magazine companies like Bauer is that they simply spread efforts too thin across its range of brands to compete with the likes of BuzzFeed, Mail Online and VICE which all now inhabit their traditional territory.

The company is trying to organize so it’s both nimble and can take advantage of its scale. Since joining last December, Bauer Media’s managing director of advertising Richard Dunmall restructured to establish cross-brand sales function.

“We had two very distinct (print and radio) businesses, and that made a lot of sense for a long time and in some respects it still does. But while 10 years ago, a media agency had distinct print, television, radio and digital departments, it now looks very different,” said Dunmall.

A recent campaign to promote Coldplay’s last album — which involved a live concert at the Royal Albert Hall being broadcast across Absolute Radio with content developed by Q magazine and Kerrang! — is an tangible example of the both commercial and editorial teams working better together.

“In this changing environment, we have to think about our content and our talent in a more collective way. If you think about how we provide content for young men across our brands, that’s pretty expensive to produce, so I’m really interested in how do you get those sets of brands to collaborate to unlock even more potential,” he said. “We can learn from the likes of BuzzFeed in that respect, but I don’t think we want to be them. We’re not the same, but we can coexist.”

Rob Weatherhead, head of digital operations at MediaCom’s iLab, commented on the challenge magazine companies face in having their titles compete online. “The likes of [Bauer Media’s] heat do inadvertently fall into the same category as BuzzFeed because it is the same kind of fare, so heat could lose the battle in that area. But Google does favor quality publishing brands with authority, so in a sense, not following the BuzzFeed or Mail Online approach completely could be a good thing,” he said.

But reality for most magazine firms is that despite digital experimentation and operational shake ups, the Web has still yet to show it can sustain them. In his review of the latest U.K. magazine circulation figures, Peter Preston put it best: “The search for magazine salvation remains firmly rooted in print. Perhaps the day of the digital is coming to glossy world, too. But not yet, and not with any conviction.”