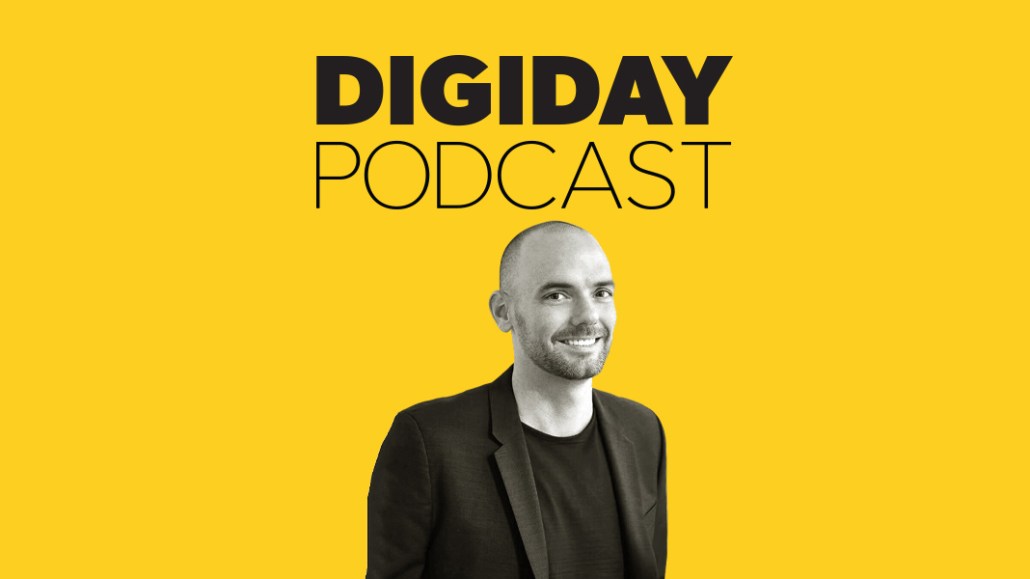 Much of the ad industry’s ways of measuring eyeballs on the internet is flat-out wrong, according to Joe Marchese, co-founder and CEO of Attention Capital.

“Every Q4, there’s more ad impressions in the digital world,” Marchese said on the Digiday Podcast. “Do you think more people are watching more ads in Q4, or do you think we’re just trying to shove them in there?”

Attention Capital sees an opportunity in all that bloat and fabrication. It’s a holding company with a portfolio that so far includes Girlboss and Tribeca Enterprises — organizer of the Tribeca Film Festival — which it invested in alongside James Murdoch.

Those may seem like unrelated assets, but they fit Marchese’s standard as companies that have built confidence in their ability to “curate some aspect of the world,” he said. “In this world where trust is eroding, the curator brands kind of become king.”

Marchese joined the Digiday Podcast to discuss his other criteria for brands worth investing in, why Wirecutter is the model to beat and the attention you get when the word “capital” is part of your company name.

Here are a few edited highlights from the conversation, which was recorded prior to the coronavirus crisis.

Attention Capital’s thesis
“The entire global economy runs on top of the attention economy, of which advertising is the most visible market. And the attention economy is in a state of subprime. The metrics that we use to measure attention or to represent attention are becoming less and less tied to what people are actually spending their time doing. I think there’s an opportunity right now to say that there are things that have better, more or higher-quality attention than the metrics give them credit for. In the chase of what we’d call vanity metrics — impressions and page views — they’re so uncoupled from what quality attention is. Therefore things that have quality attention are probably undervalued. The world’s been convinced by big tech for the most part that everything can be measured, and that if you can’t measure it, don’t buy it. And that makes me think everything that’s hard to measure is probably undervalued.”

Building longer-term advertising deals
“The problem with media has been that it’s always been an arms dealer. ‘I’ll work with all four telcos.’ So how do you say I’m going to help you with your outcomes because I’m going to work with all of you? Instead I think proprietary platforms is the way it’s going to go. We say to beauty brand X, ‘this is going to be exclusive,’ and there will be Instagram posts, and gatherings, we’ll do the podcast… and at the end of a year, there’s enough volume there to measure a movement in the community in terms of favorability towards your beauty brand.”

Trust is the only metric worth going by
“In this world where trust is eroding, the curator brands kind of become king. And I think the great example of this is Wirecutter. It curates what electronics you should buy and has built trust with the community (the New York Times acquired it a while ago). These curators, and Wirecutter, is to the next evolution of the web what Craigslist was to the 1.0 version. And then post-Craigslist, there was Angie’s List. That’s a brand that got built up, and why does that matter? Because people would start there rather than starting at a search engine or an open platform. No one goes to the front page of Amazon to go shopping. You come there with an idea of what you’re going to buy.”