Why The Atlantic is Betting on New Brands 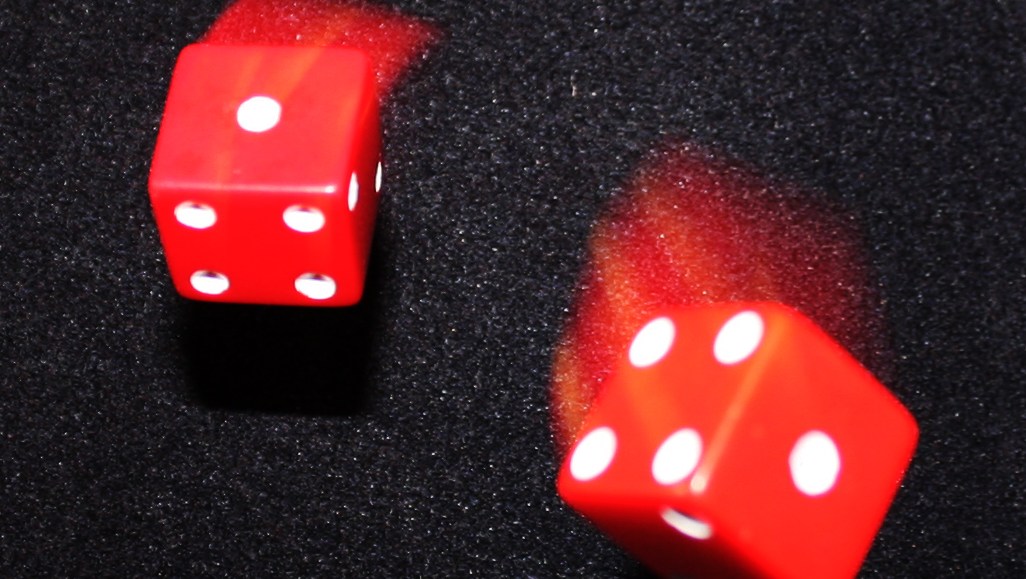 Atlantic Media has the luxury of owning a 156-year-old publishing brand, but it doesn’t want to just milk that.

Enter The Wire, newly recast from its original incarnation as The Atlantic Wire. The four-year-old news aggregation site relaunched today with a responsive design and a new URL. It joins global business news site Quartz and military hub Defense One as a trio of new digital media brands Atlantic Media has rolled out recently.

Digiday spoke with Atlantic president M. Scott Havens about the launch of The Wire, its new real-time native ad product, and why media brands matter more than ever in digital. (We did not, however, mention the Scientology imbroglio.) Excerpts:

I understand buying the rights to that URL, thewire.com, proved pretty challenging.
I approached the company that owns it probably three years ago. It’s a name we thought about for a while, but to be honest the price tag was too high. We went with Atlantic Wire. But as we more recently started to think about our redesign and crystalizing what we wanted the Wire to be, we went back to them.

So you dropped the Atlantic from the Wire’s branding. As you did with Quartz. Why?
We just felt that the Atlantic Wire – now the Wire – had grown up to a place where it had its own identity with readers and marketers. The Atlantic incubated it in so many ways, but going forward this is about the Wire truly growing up and reaching millions of readers on its own. From a business standpoint to take that next step forward to what we believe can be a definitive news platform, it needs to have its own identity.

This is the third Atlantic Media brand that’s been rolled in just over a year.
We had very good success with Quartz and Defense One. We have a lot of digital products at the Atlantic and a lot of technology that supports all of them. As we keep launching — and there’s no reason I want to stop launching — we need to have people focused on these products, so they can be obsessed with those products and waking up stressed at 4 am, like I am, and want to really grow them. The media industry is a disrupted and difficult business. You don’t have tons of resources to throw at every project. The more you scale across multiple projects, the less you can focus on it. The site is big enough that it can be an amazing news resources and an amazing business over time.

You sound optimistic that the Internet can create durable media brands.
I am an optimist by nature. You have to be. I’ve heard this thread that brands don’t matter anymore. They come and go and people don’t pay attention. But the more and more fragmented the media is, the more content there is, the more brands matter. The Atlantic plays at the top of the pyramid. This is not about a widget. This is about great editorial with a voice and a trusted brand. Those things matter. We can be innovative digitally and have a 160 year old legacy brand aid us.

And part of that digital innovation involves your native ad product?
We’re seeing in the marketplace companies that are developing their own content and the abilities to build their own content. Through native ads, that has accelerated. That’s been successful for a lot of us. The other thing we’re seeing is a move to real time and more dynamic advertising. Real time became part of the discussion after the Super Bowl when Oreo pivoted quickly. Brand Boost wants to allow brands to connect with our readership in as real time as they can.

At the end of the day, though, the Wire is an aggregator.
I like to use the word curation. The platform — it’s less a website than a platform — has always been about reading what’s out there on the social Web and making sure that as stories develop our team of journalists are watching and monitoring what’s going on. We don’t have any more bandwidth in our day. It’s great that there’s Facebook, there’s Twitter, Pinterest, LinkedIn, Tumblr. I don’t know about you but I can’t consume any more at this point. As much as people talk about algorithms, human editors have become more and more important. Someone has to verify whether something is true.

So you’re fact-checkers?
You saw in Boston after the marathon bombing that even mainstream media television was releasing actual incorrect information. If the Wire operates the way we want it to, they’re going to be seeing this stuff and verifying it or providing the caveat that it’s not verified and then they can weave together an article and a story that provides some utility to readers.