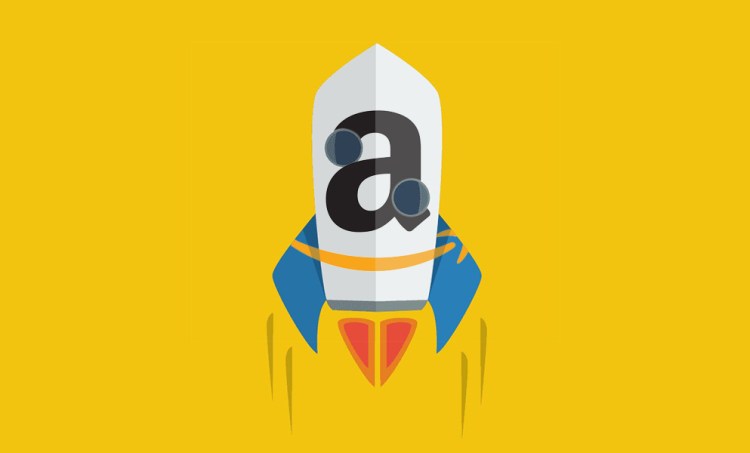 Ranked as one of adland’s top three, Amazon now counts Facebook and Google among its peer set with the e-commerce giant preparing to accelerate its media business, a division that generated $8.8 billion in revenue last quarter.

Those ambitions will be laid bare at this week’s unBoxed conference where Amazon is on course to outline the results of a development strategy that has seen it build, buy and hire its way up the advertising food chain in a bid to gain greater market share.

Included in this flurry of announcements are tools to assuage advertisers’ concerns around addressability, including point solutions to aid campaign planning, tackle media fragmentation, and shore up measurement – all growing priorities amid the decline of identifiers such as third-party cookies.

Attribution, ease of use, partnerships, and better signals

Sharma explained that his team has sought to improve the ease of use of the Amazon Ads platform, including more cohesive integration of its demand-side platform and other offerings, plus investment in Sizmek, the buy-side ad server it purchased in a 2019 fire-sale.

Other capabilities it aims to showcase this week are improved interoperability with other ad tech platforms, the ability to better understand how using its ad tech generates improved ROI, plus a partnership program that connects advertisers with platform experts.

At the crux of these updated capabilities, and the core of its messaging, is Amazon Marketing Cloud, the e-commerce giant’s data clean room that has seen its customer base quadruple in the past year, according to the company.

“At the end of unBoxed last year, we launched an instructional query library with about 10 queries in it,” said Sharma. “We have expanded that with about 50 queries now … These queries are really important because they help marketers, who are just getting started with AMC, explore a new-use case and get started with something templatized.”

Sharma later previewed further integrations between AMC and some of its ad tech point solutions. “We will be launching, in Q4, the ability to manage Amazon DSP audience from within AMC,” he said, hinting that further enhancements were on the horizon.

The next few days will also see Amazon unveil a partnership program, a.k.a. approved vendor scheme, whereby it will recommend third-party companies to operate its ad tech and martech offerings on behalf of advertisers.

“We’ve launched a certification program this year to help partners work through a curriculum and getting upscaled in how they use AMC,” explained Sharma, adding that the company plans to name approximately 15 such companies at unBoxed.

Additionally, Sharma also explained how its investments in the Sizmek Ad Suite, which is currently in beta, aim to further attract advertisers to AMC by offering them enhanced abilities to interrogate the efficiency of their bidding activity or perform cross-publisher attribution.

A further tentpole narrative Amazon is projecting at this year’s event is that using its different services in conjunction helps improve operations. In other words, there is a tone of ‘up-sell’ compared to previous years, with Amazon Web Services playing a supporting role.

“AMC is built on top of AWS,” Sharma told Digiday, adding that it uses much of the cloud computing services’ insights, or “patterns”, to help improve the data clean room’s operations. From here, “it’s [then] very easy to build your own automation and integration using both AMC and AWS.”

The unBoxed conference takes place in the run-up to Amazon hosting its next investor relations call on Oct. 27. There it will disclose Q3 revenue, a period when its Big Tech peers (such as Google parent Alphabet) have disclosed challenges to their core business models – a near-inevitable outcome given that most parties are readying themselves for a global recession.

Sources told Digiday that Amazon’s efforts to accelerate its advertising revenue, which topped $31 billion in 2021, are likely an attempt to offset any potential challenge to its core e-commerce business.

Shiv Gupta, founder of staff-training service U of Digital, noted that Amazon Ads’ recruitment strategy in recent years (both in terms of numbers and high-profile personnel) was indicative of the scale of its advertising ambitions.

“We all know that retail has been their bread and butter and that the ads thing has kind of been like a hobby for a long time,” he told Digiday. “I think they’re finally embracing it and saying, ‘This is part of our future.'”

He added, “So, I think this is them acknowledging that this is part of their financials and why they started breaking out ‘Advertising’ [as a specific revenue stream] last year.”