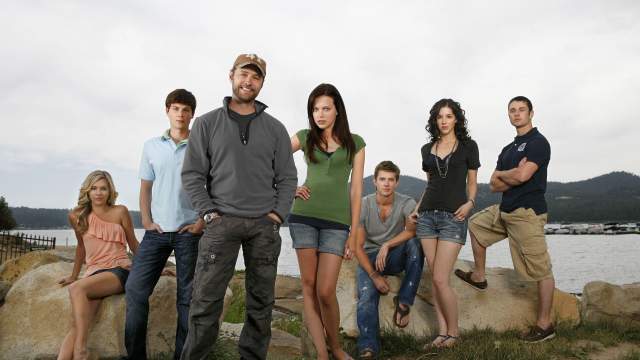 Two youth-centric media brands joined forces on Wednesday, as Alloy Digital acquired Generate, the studio perhaps best know for Web series such as “Republicrats,” a politically themed series which ran on MSN in 2008, and “The Lake,” the 2009 soap directed by Jason Priestley.

Founded in 2006 by former WB programming chief Jordan Levin, Generate has churned out some modest successes but has lacked any breakouts. The company did land several short lived projects on TV, including Somebodies on BET and Chocolate News on Comedy Central, but its creative output has been quieter in recent years. Generate has been part of the team behind AMC’s Web content for The Walking Dead.

Meanwhile Alloy seems to have carved out a niche by producing a string of Web originals underwritten by brands like K-Mart (the series “First Day”) and Macy’s (the teen romance “Wendy”). Sister company Alloy Entertainment produces the popular TV dramas “Pretty Little Liars” and “The Vampire Diaries.”

Alloy’s ace in the hole is its ad network/syndication platform, which reaches over 70 million unique users, according to ComScore. The company maintains a large presences on YouTube and Facebook, but it primarily attracts viewers to its series by distributing them across the Web on sites like Wetpaint.com and Clevvertv.com. That’s where Alloy may be able to help Generate, by helping its original Web projects reach a wide swath of younger viewers.