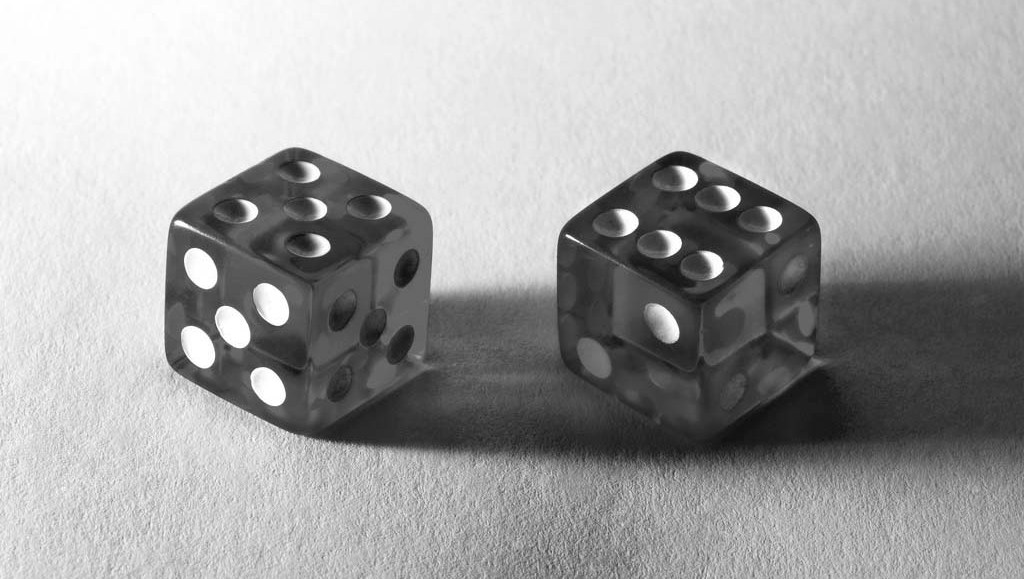 For ad agencies, it’s harder than ever to get paid. Their services are becoming increasingly commoditized, and their margins are getting squeezed as a result.

That’s driving some to get creative with the ways they bill clients, as they exploit loopholes and tricks in an attempt to maximize their rewards. Some agencies have taken to artificially inflating the salaries of their employees, on which agency compensation agreements are based, while others simply stretch out projects in attempt to bill as many hours as possible.

All of this, industry insiders agree, is unlikely to end well for agencies and their clients in the long term.

“One trick is to essentially double-charge the client for things where possible,” said one agency veteran, who asked not to be named. “Clients typically pay a percentage-based margin based on the sum of an agency’s salary costs and its other overheads. By including things like medical insurance in both, agencies can stretch out a little extra revenue.”

According to the former exec, various other charges are often worked into the overhead portion of the agreement without the knowledge of clients. It’s not transparent, he said.

Another way to help boost revenues as an agency is, simply, to have more people take longer to do things. The hourly billing model simply encourages agencies to slow down doing things, according to multiple former agency creatives. It also incentivizes them to throw as many people as they possibly can at a project.

“Sometimes at agencies, you can have 20 people in the room and not have any idea what 15 are doing,” admitted Lars Bastholm, former chief creative officer at Cheil, Ogilvy and AKQA.

The problem is that agencies have yet to find a better way to charge for their services. The concept of value-based compensation is bandied about frequently, but few major shops are actually making that type of arrangement central to their business. Portions of their compensation might be tied to campaign performance, but for the most part they’re still paid based on time and materials.

There’s plenty of finger pointing to go around. Some in the agency world feel it’s the fault of clients that agencies must resort to accounting tricks to help eek out extra cash. The breakdown of agency fees might not always be transparent, they say, but clients should be capable of determining what they’re comfortable paying without such granular information.

“Not only are agencies grossly underpaid, but clients have no business asking what their agencies’ salaries are,” said Tim Williams, founder of agency consulting firm Ignition Group. “Nobody asks McKinsey or Bain to justify their fees by providing detailed information about their direct costs, overhead and desired profit.”

According to Williams, brands are starting to change their thinking around the way they pick apart their agencies’ businesses. Coca-Cola executives asked him a couple of years ago, for example, whether or not their company should care or be responsible for managing how much profit agencies make.

“I said emphatically no; it’s really none of your business,” Williams recalls. “It’s up the the seller to manage their business in a way that produces a reasonable profit.

More agencies say they’re now actively moving toward performance- or outcome-based pay, but it’s a minority that appear to be making that situation work. It requires a wholesale shift in the wider agency-client relationship for that model to really take hold, otherwise clients will probably just fall back on the model they already know – the dreaded billable hours.

In the short term at least, that means agencies will continue to employ whatever tricks they can to maintain their margins. They may have little choice.