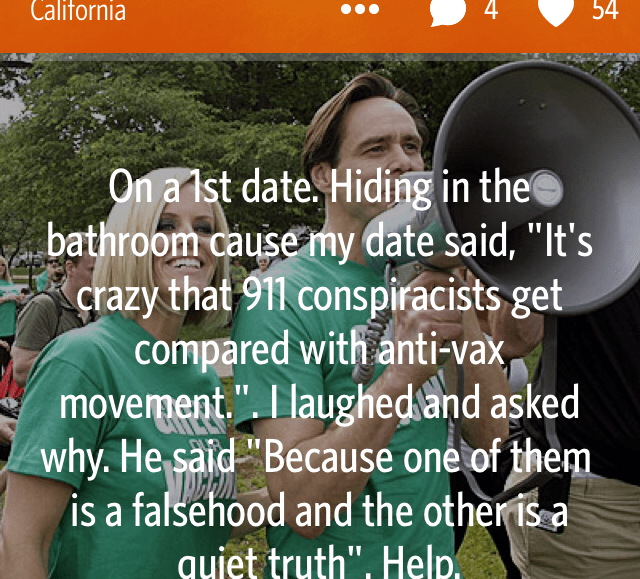 Apps like Whisper and Secret have recently attracted large audiences by allowing users to do exactly what they can’t do on Facebook: post anything they want while remaining untraceable. But the lurid content these platforms host has made some investors question whether it’s ethical to support such enterprises.

Advertisers, however, appear relatively unfazed. Whisper and Secret may be home to some jarringly honest and downright venomous posts, but agency execs still think they’re an alluring option for brave brands, especially if they continue to build large audiences.

“It’s not for everybody,” Ian Schafer, CEO at digital agency Deep Focus, said. “There are going to be some brands that find being in that kind of environment makes them stand out more.”

That’s certainly appears to be the case for entertainment brands, which are already dabbling with advertising on Whisper. Universal Studios used Whisper to market the Valentine’s Day release of its film “Endless Love” and streaming video platform Hulu is currently using it to market its forthcoming original series “Deadbeat.” Surprisingly, the ads haven’t elicited a backlash among Whisper users, Whisper’s svp of business development Michael Downey said.

Whisper’s early advertising forays are certainly vindicating for Downey, who turned down a high-profile sales job at relatively proven mobile ad tech company Flurry to join the 2-year-old anonymity app. (Getting equity in a promising young startup didn’t hurt, either.) Whisper’s two advertising campaigns have both come during his eight-month tenure.

Which is good for Whisper, as there’s likely to be more of it in the near future. Whisper was one of a select group of startups invited to an OMD-hosted barbecue at South by Southwest (SXSW) last week, where it was “a hit” among the media agency’s clients, OMD chief digital officer Ben Winkler said. Whisper is currently in conversations with Sony Pictures and TV network The CW about campaigns for future films and series, Downey said.

Listen, do you want to know a secret?
There are important distinctions between how Whisper and Secret are used, which advertisers would do well to note. While aesthetically similar, Whisper posts tend to be more confessional and are usually met with supportive responses, OMD’s Winkler said. The atmosphere on Secret, however, may ultimately prove too spiteful for advertisers to go near, he added.

Yet Secret claims to have already fielded some brand interest.

“Secret is not yet two months old, and as such, we’re focused right now on perfecting the product experience and growing the community,” said a Secret rep. “We’re excited by the interest of many brands in Secret, and when the time is right, we will explore opportunities that make sense for engaging on our platform.”

Still, some ad execs remain skeptical as to whether these apps can build sustainable businesses from advertising. Matt Britton, CEO of digital agency MRY, for example, said anonymity apps might fare better by adopting freemium models in which users pay for additional features like only seeing posts from immediate friends.

TBWA\Chiat\Day’s director of digital strategy, Rohit Thawani, said there may be an opportunity for these apps to analyze conversations on their platforms and sell those insights to brands.

Despite being anonymous, the apps require users to relinquish some personal data, such as phone number, email and access to the user’s contact list to be used. Several agency execs suggested the most likely course for anonymity apps is for them to be acquired by Facebook. “Ninety percent of startups’ monetization is, ‘Let’s do some cool free stuff until we get bought,’” Thawani said.

The insights angle
One recurring theme was that anonymity apps are fertile ground for reaping otherwise unavailable consumer insights. The veil of anonymity allows users to speak freely about brands, and the brands would be wise to listen, the execs said. Winkler pointed to a Whisper post in which someone proclaimed their undying love for Pepsi.“They’re not being funded because investors think there’s an ad model,” Schafer said. “The pure reason why these companies are funded is because they think they’re worth something to anybody else.”

But neither Winkler nor Downey was able to confirm that the post came from a true Pepsi fan or was seeded by Pepsi to look like one (which is kind of the point).

“Advertisers don’t have to play it straight on anonymous apps,” Thawani said, “which is where it gets fun.”