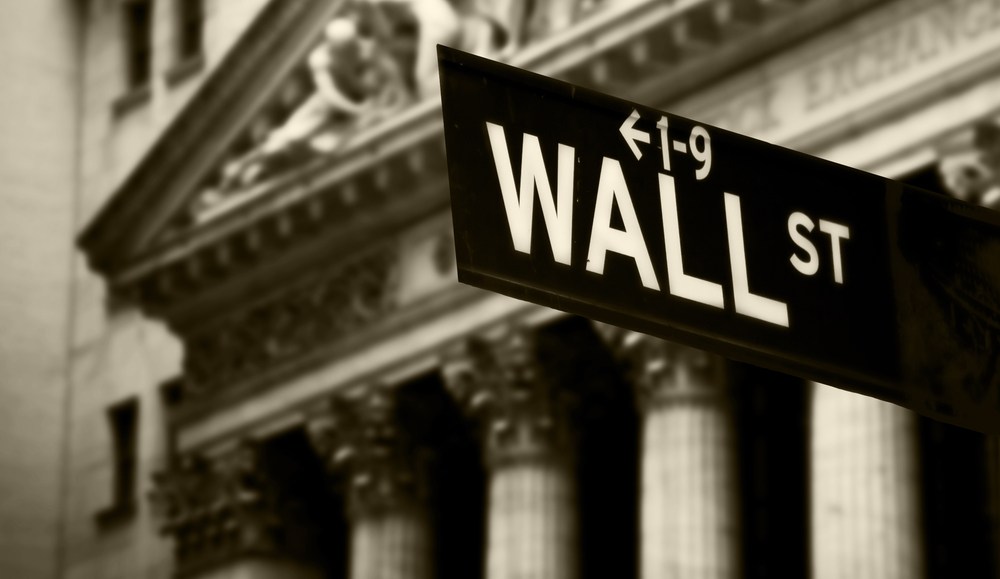 Ari Paparo is evp of product management at Bazaarvoice.

About a year ago, I wrote a blog post pontificating about the likely 2013 ad tech IPOs, and Digiday turned it into a fun poll. Pretty much for the first time in my 10 years of blogging, this post proved both prescient and accurate!

Out of nine companies listed, four IPOed (Rocketfuel, Marin, Tremor, Criteo), one was sold (Adapt.tv) and one is filing soon (Rubicon). I missed YuMe; so depending on how you score, I went something like 6-3-1. Not bad.

Here’s my take on the 2014 line-up. I think there are far more companies contemplating going out, but most of them are on the smaller side and may have a harder time making a successful offering. As a result, I’m a lot less confident in my predictive power since a marginal candidate like LiveRail might surprise us, while a “lock” like AppNexus may choose not to file. By my count there are at least 10 private ad tech companies with gross revenue in the $75-$125 million range, which is on the light side for an IPO, but close enough to be hard to predict.

In descending order of likelihood here are the ad tech companies to look at for 2014 IPOs:

Rubicon: I’m cheating by predicting them as a “yes” in both 2013 and ’14. Bloomberg reported it is already in the process of picking bankers and filing, so Rubicon is probably a lock for early 2014.

Turn: Turn is the largest of the independent DSPs and reportedly raised a recent round at a $700 million valuation. Questions have been raised about its gross margins given its mix of SaaS and media revenue, so it might take some time for it to clean up its story.

AppNexus: Last year’s list excluded AppNexus because I had just left my job there and wasn’t comfortable talking about its business prospects. But without any confidential information or insight, I think I can take a pretty good guess that it will file this year, probably toward the second half. Quote of the year from Brian O’Kelley discussing IPO prospects: “It’s just another financing round. Why would I want my investors to be irrational hedge funds?”

BrightRoll: BrightRoll is as big or bigger by revenue than the current crop of public video companies. It certainly could file if it wanted to but might be avoiding the markets because of the poor performance of Tremor and YuMe.

Collective: Among the biggest of the independent ad networks, Collective has been a rumored IPO candidate for years. Its investments in second-screen TV targeting and strategic relationships with Cox and other media giants makes it much more attractive as a differentiated play. It is also running TV commercials (!) on CNN in the New York area, so that’s got to mean something.

Kenshoo: With Marin out this year, Kenshoo will likely be looking to raise capital to continue differentiating beyond search into social and marketing tech.

MediaMath: I’m personally bullish on MediaMath since its acquisition of Akamai’s ad business in early 2013. Its financials may not justify a filing this year, but I’ll give it the benefit of the doubt given the overall heat in the market.

There are a lot of companies that won’t make it out this year, either because they’re too small, need more time to get traction, or are seeing headwinds in the market.

Here’s the “out” list — let the hate mail begin!

TubeMogul/LiveRail: Both floated IPO news recently, which is generally a sign they won’t be filing any time soon. In both cases, they talked about a $100 revenue run-rate which would make them smaller than Tremor and YuMe, neither of which has set the markets on fire. Look at M&A exits for both these companies.

OpenX/Pubmatic: They both need another year before their revenue and growth numbers look attractive to public markets.

Quantcast, DStillery, 33Across, AddThis: All these companies compete directly with Rocketfuel and probably saw the IPO as a wake-up call. Unfortunately, they are all probably still sub-$100 million in revenue. Stock investors are also extremely skeptical about Rocketfuel’s ability to maintain its growth and margins, and any missteps will have a spill-over effect on the prospects for the others.

BlueKai/Lotame/Exelate: Enterprises are adopting DMPs and creating attractive recurring SaaS revenue. But there isn’t a break-out leader in the space ready to capture the hearts and minds of Wall Street. Another area to look for M&A exits since these businesses can easily be recast from the moribund “ad tech” to the new hotness, “marketing tech”.