Is there an ad model for explainer journalism? 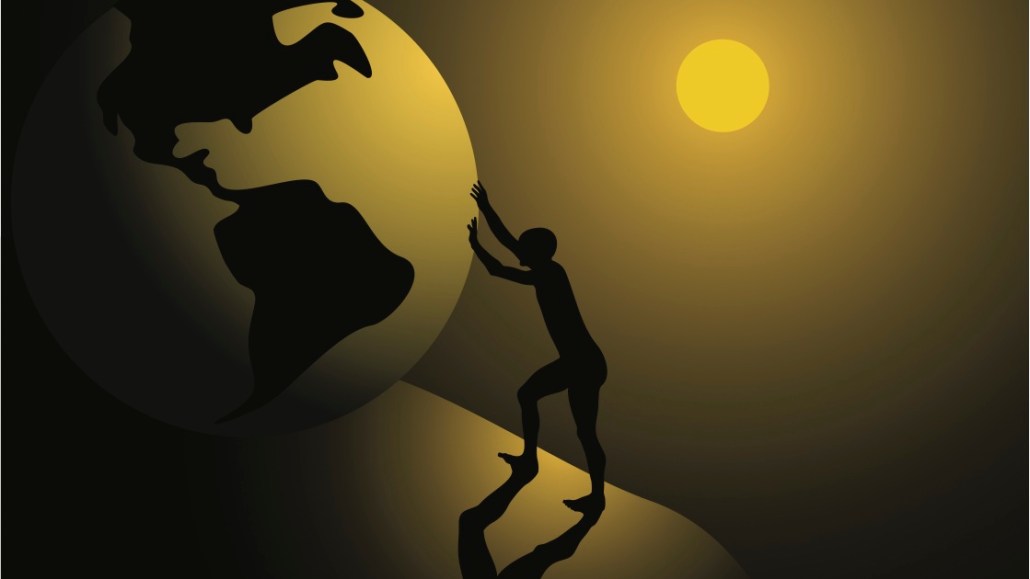 The sudden rise of explainer journalism may have been good for the masses. But whether there’s a real advertising case for these wonky new sites needs some, well, explaining.

It’s easy to see why this movement, which runs from high-profile startups like Vox and under-the-radar blogs at existing outlets like Bloomberg and The Washington Post, makes sense. Staffed with big-name academics and data journalists, they’re chasing readers with an above-average income and attention span, all the more attractive to advertisers. (The New York Times reported that Vox Media’s largest demographic is “educated households headed by individuals under 35 years old with incomes over $100,000.”) The content can be cheap to produce because it’s not required to have printing presses, and much of the work can piggyback on others’ research.

These publishers haven’t talked much about their revenue strategy, but this is still publishing. They’re in it for the advertising. Online publishers can build an ad-based business one of two ways: Go the scale route by selling price-depressing ads programmatically, or focus on the long tail of lucrative, highly custom advertising (which presumably has a better shot at getting consumers’ attention). These publishers are making a bet on the latter, and in the case of the startups, they have the benefit of having established backers — Vox is part of Vox Media; Fivethirtyeight has ESPN — to help with technology and ad sales.

Assuming they can amass enough visitors, that is.

“The biggest question with Fivethirtyeight and Vox is how much of an audience can they assemble,” Outsell analyst Ken Doctor said. “They’re kind of narrow in terms of the content they’re trying to create.”

The Googles and Facebooks still hog the lion’s share of online advertising. But on the long tail of the Web, such sites can appeal to advertisers who are looking for storytelling opportunities instead of, or in addition to, direct sales.

“It fits nicely within the trend towards more native, idea-driven and contextually relevant advertising,” said Paul Bascobert, COO of the Bloomberg Media Group. “B2B advertisers who want to be associated with deeper insights (versus news headlines) find this to be an attractive destination that draws a more curious audience that might be open to a content-driven message. …What is encouraging is the emergence of quality in a race that’s been a bit overweighted on just scale.”

But that segment of advertisers is a small one, said Craig Atkinson, chief digital officer for the Omnicom agency PHD.

“Certain advertisers playing the long game are trying to establish a relationship about who they are — those types of placements are very effective,” Atkinson said. “But I have a lot of advertisers who are retail and need very precise timing requirements. These explainer sites are not really built for them.”

The newcomers have the added challenge of establishing themselves with advertisers, said Kates Meier, who works on content and innovation at Initiative. “When you have something like a Vox, it’s not clear what the home brand is. You would have to be a really forward-thinking brand to get into that space.” Whereas upstart brands want to reach “interesting thinkers,” she said, mainstream marketers “really want distribution and volume.”

On the bright side, the proliferation of these sites shows that the long tail is still just that: long. “The economics,” said Atkinson, “have gotten to the point where it can sustain niche publishing.”