7 apps with large teen fan bases brands should know about

Snapchat and Rapchat. Whisper and Secret. Yo and Yik Yak. Old news. All of them. Teens today are already onto the next big things. A new cluster of apps, with names like Jott and Dubsmash, is increasingly gaining traction among the demographic.

“The common denominator is that they allow teens to tap into and express themselves with pop culture,” said Melanie Shreffler, senior editorial director at Deep Focus. “Each offers a certain level of personalization, which teens have come to expect in their digital experiences.”

A majority of today’s teens today grew up with cellphones and other mobile devices in their hands. Almost all (92 percent) of teens sampled in a recent Pew Research study reported going online daily, with 24 percent saying that they went online “almost constantly.” That explains the frequency with which new apps can explode into relevance — and vanish just as quickly from the scene.

The sheer volume of options for social networks and mobile messaging often results in a factionalized and shorter-term adoption, according to Andrew Cunningham, social lead at Huge. They don’t all end up remarkably altering the existing social landscape. “At the end of the day, teens (like all social media users) still want to be where their friends are in order to communicate. User base will always separate the fads from the regular mainstays.”

Whether they end up the next Facebook — or the next Friendster — remains to be seen, but here are the newest apps that have set Gen Z’s thumbs a-tapping:

Dubsmash
This lip-syncing app allows smartphone users to recreate and dub their favorite movie scenes, television dialogues or music videos and then share them across platforms. It has been downloaded over 50 million times across iOS and Android since its launch last November, and it has reached the No. 1 rank in U.S. Entertainment apps on the Apple store just three months after launching, according to App Annie. BBC Trending reported that many of its users are kids and teens. It is also popular with celebrities, which doesn’t hurt, with the likes of Jennifer Lopez and Rihanna having shared their “dubs.”

“Content-editing apps like Dubsmash remain in the top downloads section of the app store, as these are ways to stick out in an Instagram feed,” said Cunningham. “Like Hyperlapse and other editing apps, however, these will likely fall out of fashion eventually.” 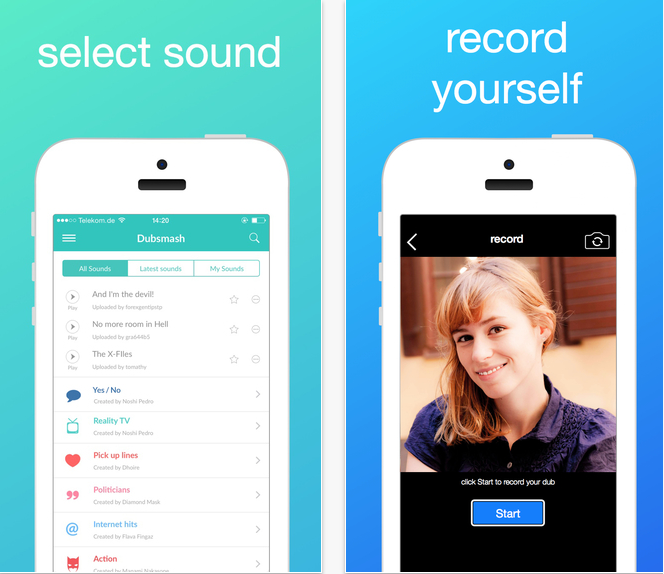 Jott
Jott has been able to set itself apart from other messaging apps by bridging a technology gap: Even teens with mobile devices like to be constantly connected, but they don’t always have the means in terms of connectivity. Jott allows users to send data and texts offline, even without a connection to the Internet, by using Bluetooth and Wi-Fi  technology, so teens can communicate even without data or cellular plans. Jott has been downloaded over a million times and is popular among school students, with its creators saying that it is used by 80 percent of students at some schools. 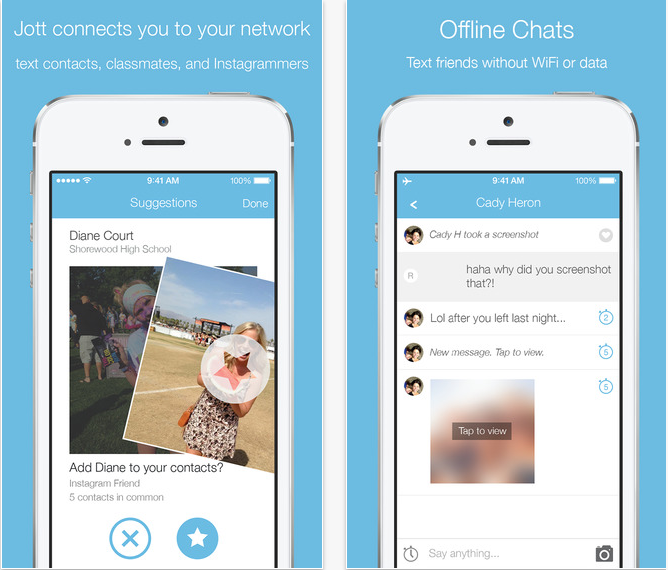 PingTank
Launched in March, PingTank tries to capitalize on the popularity of GIFs, allowing users to customize their photos by adding animations, music and sound effects. It began as a third-party app for Facebook Messenger but has seen over 400,000 downloads since its launch in March. It also has a bevy of influencers — from teenage Vine stars to teen favorite Kylie Jenner — using and promoting it. 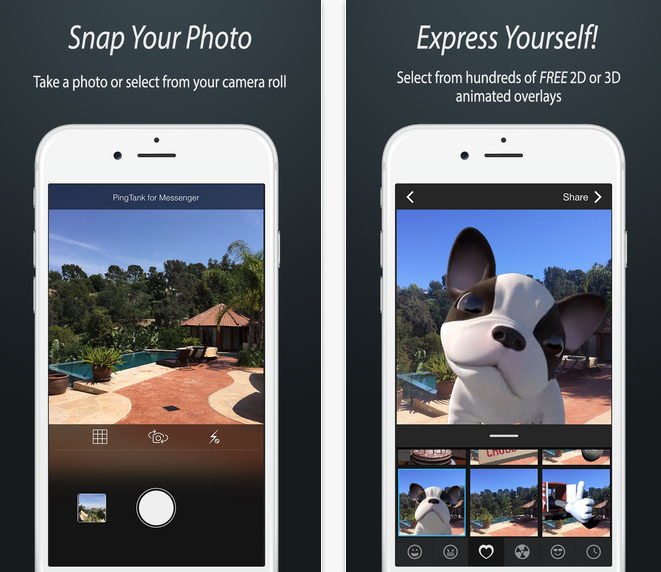 Cocoppa
Originally a Japanese app, Cocoppa has struck a chord with American teen girls and their love of customization. It lets users tweak their phone’s wallpaper and even the appearance of other app icons on their phones. Don’t like the way the Twitter icon looks on your phone? Change it! It claims to have 40 million downloads on its iTunes description page, and as of 2014, the U.S. made up 33 percent of all downloads. 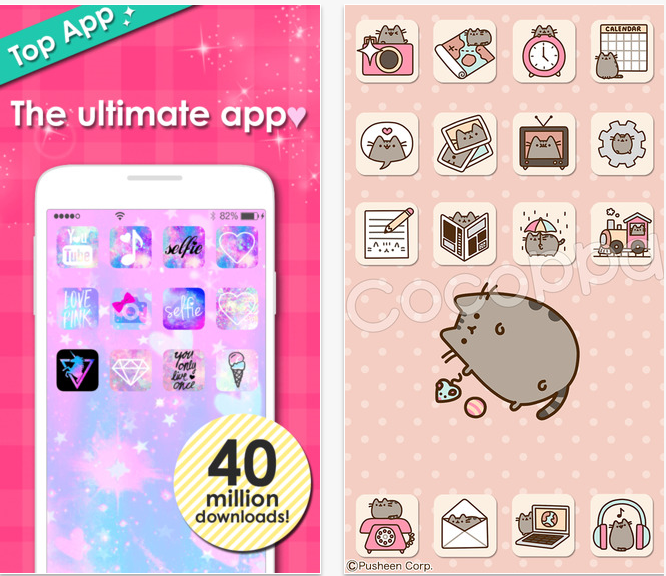 ooVoo
Another video, voice, and messaging app, ooVoo is especially popular among this age group as it lets users have group chats with up to 12 people. It is safe, however, as users can only chat with approved friends. According to comScore, users of ooVoo tend to skew younger with more than 53 percent of unique visitors being millennials. It is also ranked No. 10 in U.S. messaging apps, according to App Annie. 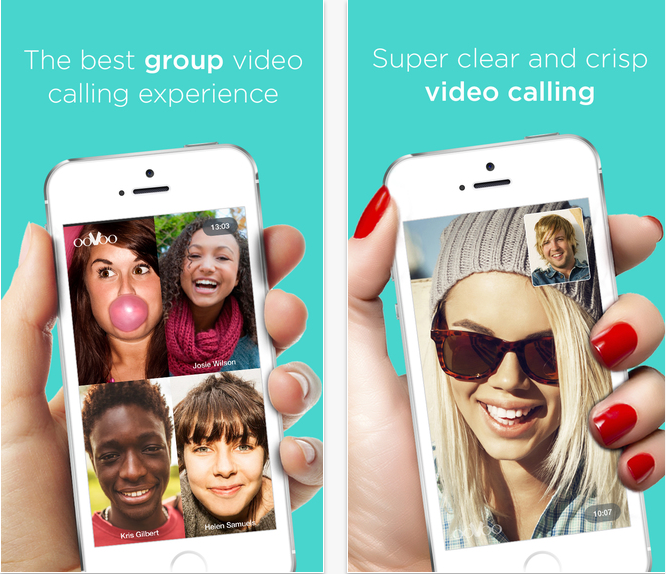 Popkey
A keyboard that lets users send GIFs from pop culture, movies and TV shows in their messages, Popkey is searchable by hashtag. Brands have already seen the potential: Starbucks created 21 branded GIFs on Popkey to promote its frappuccinos last month. “Because teens are used to being able to customize their digital experiences and incorporate elements of pop culture, it’s particularly important for apps to keep up with each new trend and cultural reference point,” said Shreffler. 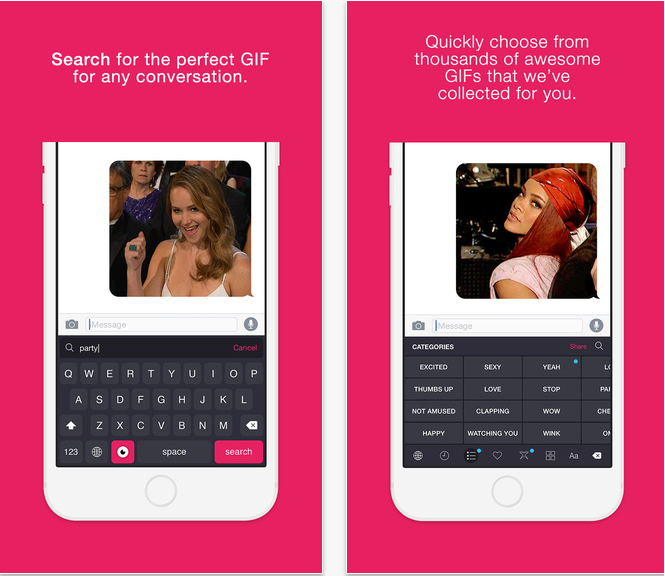 Bitmoji
Bitmoji personalizes emojis, allowing users to create personalized emoji characters based on their own or their friend’s face. It was launched in September 2014 and currently ranks No. 13 in the U.S Utility apps section, according to App Annie. Other have also taken a cue, with companies like Swyft Media and Snaps creating customized emoji apps for several brands, such as Burger King and Comedy Central. 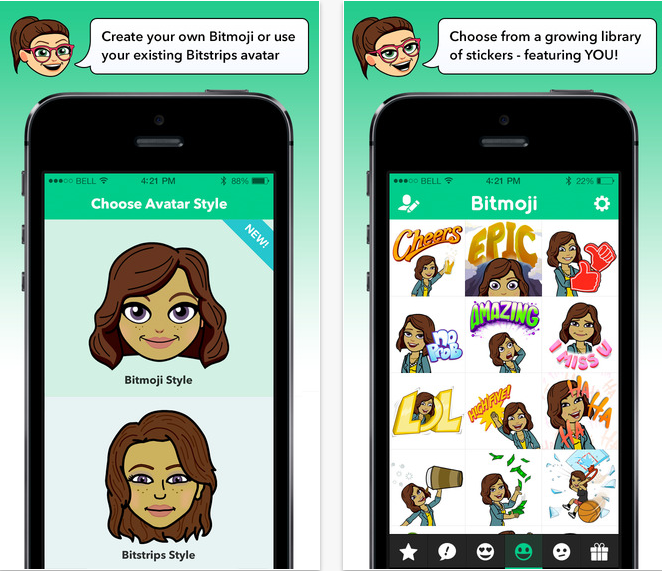