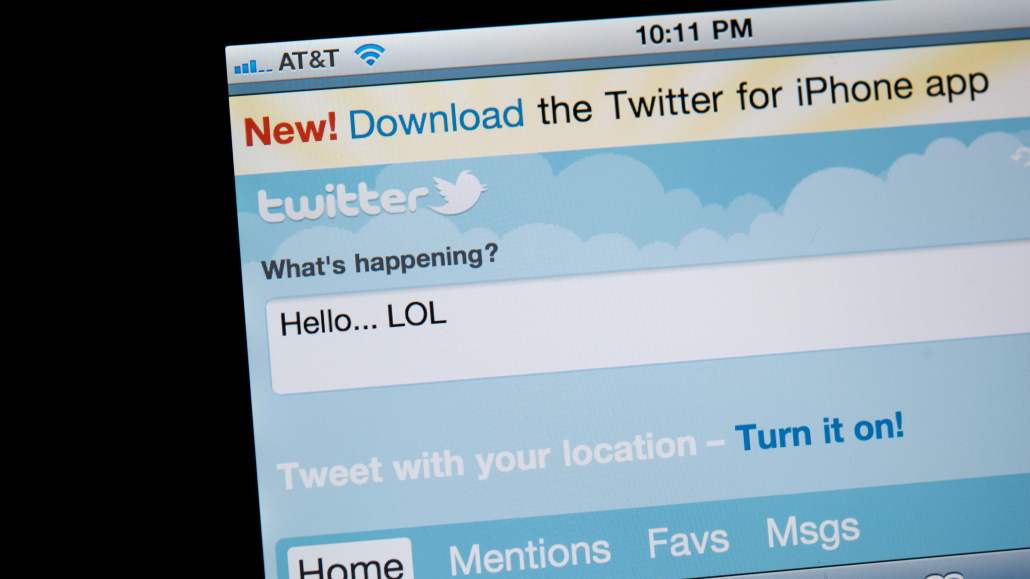 Twitter’s IPO filing was made public today ahead of its planned initial public offering. Here’s what it told us about its ad business that we didn’t already know:

Mobile is going strong.
In the three months that ended June 30, 2013, Twitter said more than 65 percent of its advertising revenue was generated from mobile devices. Three-quarters of its monthly active users accessed the service from mobile devices, it said, including mobile phones and tablets.

It’s monetizing its users more successfully.
Twitter uses a metric it calls “advertising revenue per timeline” to judge the performance of its ad products. That’s basically the ad revenue generated from 1,000 timeline views. In the three months that ended June 30 of this year, its ad revenue per timeline view in the U.S. was $2.17, representing an increase of 26 percent over the revenue it generated in the same period last year.

Twitter relies heavily on the U.S. market for ad revenues.
Unsurprisingly Twitter generates the majority of its ad revenues from U.S. users, as opposed to international tweeters, but the discrepancy is a big one. Advertising revenue per timeline from non-U.S. markets was just 30 cents during the three months that ended June 30, 2013, a lot lower than the $2.17 it garnered from U.S. timelines.

Twitter is an ad company.
Twitter generates some revenues by licensing access to its data but that’s nominal, it says. A full 85 percent of its revenues come from selling promoted tweets, promoted accounts, and promoted trends.