5 things to know from this week: Oath’s layoffs, Colin Kaepernick’s absence from brand campaigns and more 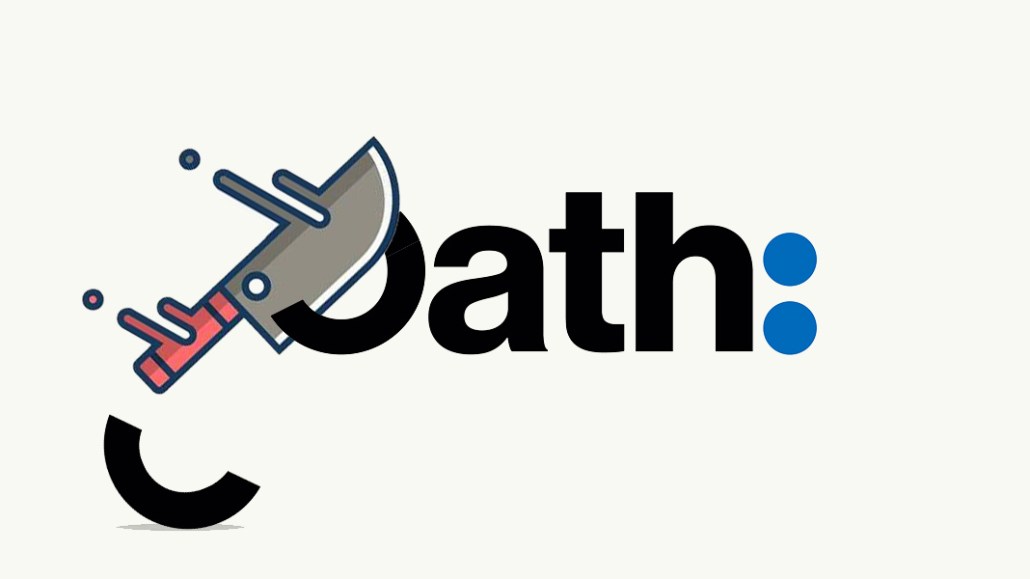 Oath undergoes more cuts
Oath, the subsidiary Verizon created to house Yahoo and AOL, kicked off a brutal day in digital media by laying off up to 560 people — slightly less than 4 percent of its global workforce — on Oct. 16. The cuts weren’t concentrated in specific brands or locations, but staffers from Yahoo Finance in the U.K. were among those affected.

Oath previously let go 2,100 people — about 15 percent of its employees — after Verizon’s acquisition of Yahoo was completed in June.

Why big brands aren’t working with Colin Kaepernick
Former San Francisco 49ers quarterback Colin Kaepernick landed on the cover of GQ’s “Men of the Year” issue. But since Kaepernick — who has nearly 5 million followers across Facebook, Instagram and Twitter — knelt during the national anthem at NFL games in 2016 to protest police brutality and racism, he hasn’t appeared in campaigns or partnerships for major brands.

Potential reasons why Kaepernick isn’t teaming up with big brands:

Kaepernick’s absence from such deals could be a good thing, though. “His followers see him as being purely motivated,” said Thomas Ordahl, chief strategy officer at brand consulting firm Landor. “To suddenly monetize on that could backfire. It could look like he’s gaming it all.”

The industry gets ready for GDPR enforcement
Companies are scrambling to prepare for the General Data Protection Regulation’s enforcement in May.

Because many areas of the law can still be widely interpreted, some publishers feel like they can’t develop concrete plans to ensure compliance. What they’ve worked on so far:

Meanwhile, 85 percent of marketers have implemented their plans for the GDPR, according to a Data & Marketing Association survey.

How agencies discourage women from publicly reporting harassment
To date, no high-level executives at ad agencies have been swept up in harassment allegations in the wake of the Harvey Weinstein revelations. Digiday spoke to more than a dozen women in the advertising industry who all allege harassment, but none would go on the record about their experiences.

Certain factors in agencies appear to make harassment likely and keep known harassers in their jobs — and to some extent, protect them:

Bonus stat
Digiday surveyed publishers at the Digiday Video Anywhere Summit about why they find video production difficult, and 64 percent of them said cost was a factor. Subscribe to Digiday+ risk-free for your first 30 days to get more research like this. 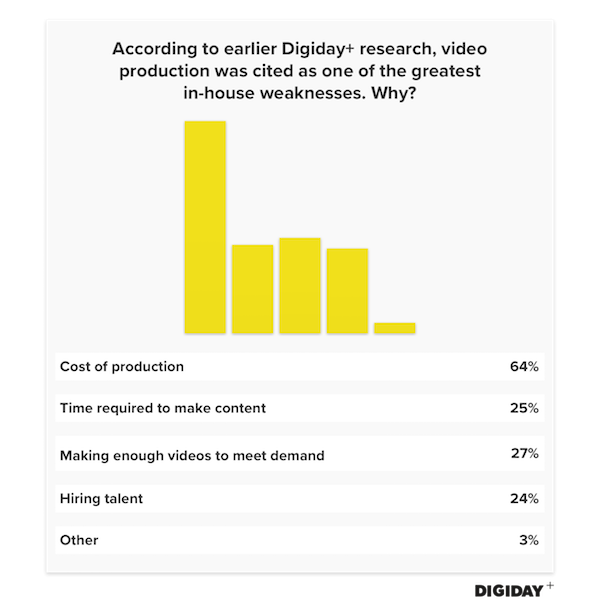