5 charts that describe the state of digital publishing 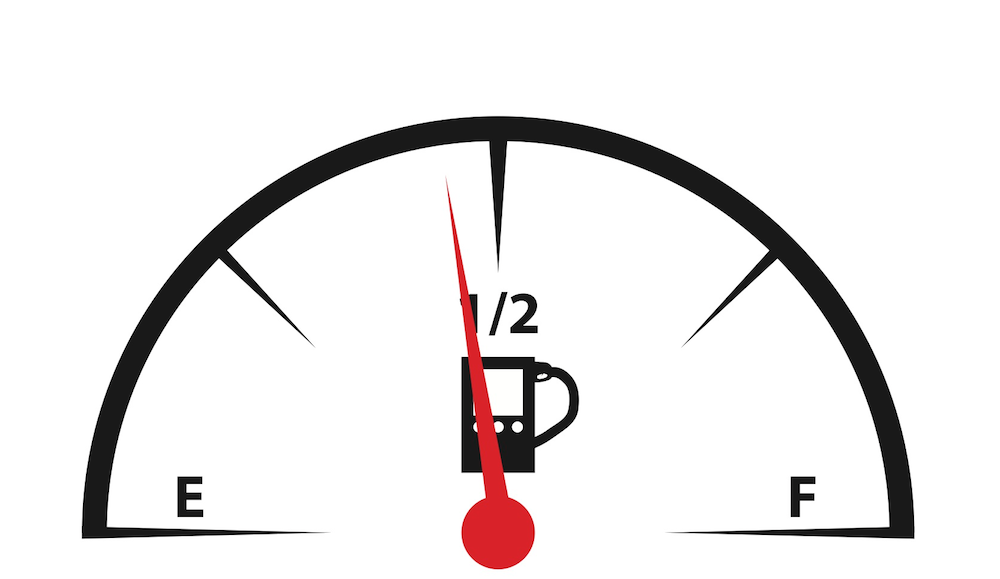 Digital publishers grew significantly in 2013, adding new writers, raising capital and expanding into new countries. But what the digital natives like BuzzFeed and Mashable haven’t quite worked out yet is how to convert all that growth into sustainable long-term businesses: Digital publishers may have added roughly 5,000 full-time editorial jobs last year, but those additions hardly make up for the 45,000 total jobs lost by the newspaper and magazine industries.

“There’s no Eureka moment yet for the industry. No one out there thinks we’ve turned a corner,” said Mark Jurkowitz, associate director at Pew Research Center.

In its 2013 State of the News Media report released today, Pew found that while digital publishing is clearly booming, it’s not exactly offsetting brick-and-mortar losses elsewhere in the industry. Here are a few highlights in handy chart form. You can also get a somewhat more in-depth look at the report’s highs and lows here.

First, some context: Here’s how the overall U.S. news industry stacks up against other companies and sectors.

Advertising remains central to the business model, though publishers are experimenting with other revenue streams like events and subscriptions.

These are the top six digital publishers mentioned in the report in terms of 2013 revenue.

2013 was another growth year for video ads, though they’re still small percentage-wise.