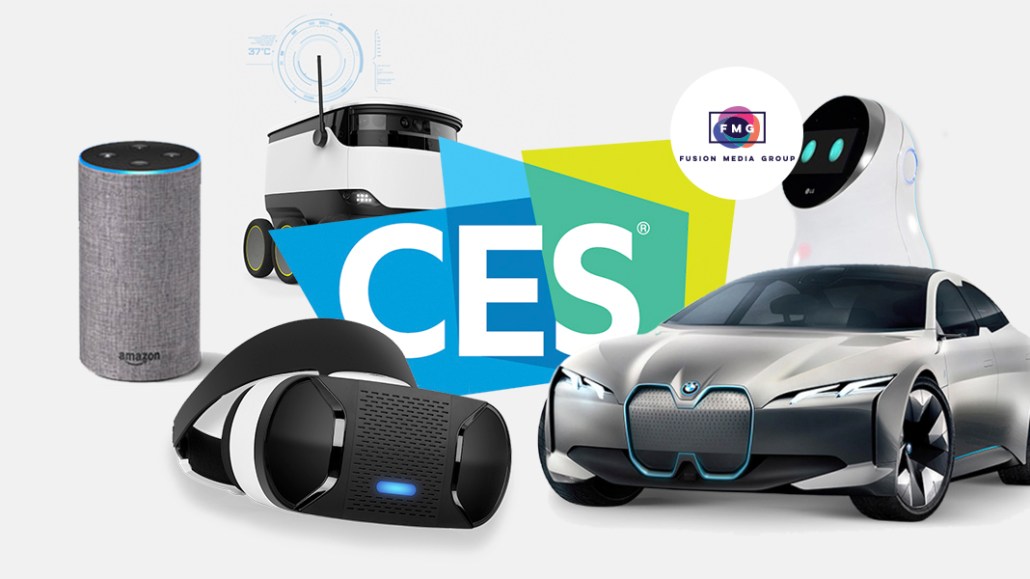 Another CES is in the books — and as the organizers would say, it was the biggest one yet. Some companies and executives had a splendid week in Las Vegas, while others could have fared better. Here’s who won and lost at CES 2018.

Thirstiest company:
Google. It was everywhere.

Best rumor:
Turner originally booked the Aria hotel’s wedding chapel — where it hosted meetings and presentations this week — because CES was supposed to be the official coming-out party for a merged AT&T and Time Warner.

You know you’re at #CES2018 when pic.twitter.com/paMZAmjqpb

Most interesting activation:
Gannett/USA Today hosted advertising clients at the Las Vegas Motor Speedway, where they also filmed some content in virtual reality. It was raining, and people still went.

Biggest blunder:
The lights going out at the Las Vegas Convention Center.

Best place to escape the smoke and madness:
Any suites inside the Vdara hotel.

Best sign of the times:
Turning in any direction and seeing a massive billboard with the words “Hey Google.”

Grossest example of why our industry is the worst:
The secret, invite-only mansion party referred to by one media executive as the “hookers and blow” party.

Best quote:
“CES is good for business but bad for your soul.”

Worst panel:
The Federal Communications Commissions panel previewing 2018 with two commissioners, including chairman Ajit Pai, who was not in attendance.

Dumbest technology:
A robot that cuddles with you.

Worst organizer:
Every hotel that was woefully unprepared for just a sprinkle of rain.