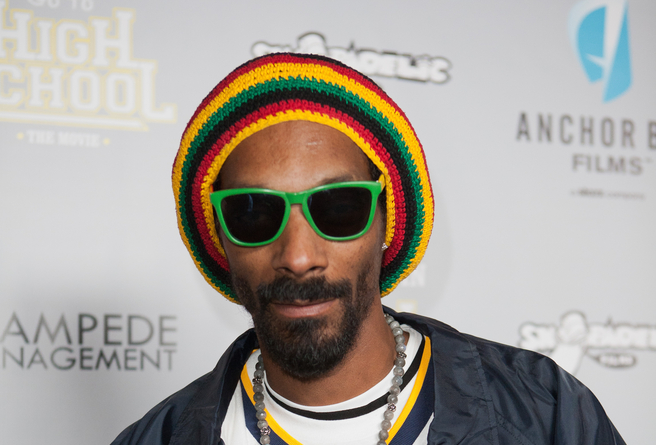 The New York Times has run a series of high-profile editorials calling for the national legalization of marijuana (which was followed by its first ad from a marijuana company). On Tuesday, three editors from the Times’ editorial board did a reddit Ask Me Anything to continue the conversation. Below, 10 things we learned:

To the likely disappointment of Snoop Dogg, who stole the show when he joined the AMA at one point, the Times HQ is still a no-smoking zone. (And just to be clear, the Times editorial board is not advocating for everyone to start smoking pot. Just that it should be decriminalized.)

In the wake of the editorial series, Change.org started a petition to stop the Times Company’s corporate policy of drug testing that’s garnered close to 5,000 signatures. The Times editorial board may not like the policy, but given editorial does not make corporate policy, it has no say in the matter.

While the editorial page is “generally liberal,” the Times newsroom does not have a political bias. Seriously.

In a sure blow to those who believe in their therapeutic value, the Times editorial board has not taken a position on classic psychedelics such as psilocybin mushrooms and LSD “at the moment.”

Hard-hitting journalism is not dead, all these years after Watergate. See the Times’ coverage of the Rikers Island jail and abuses by the intelligence community. There’s just that little problem of finding the money to pay for all this expensive journalism.

The Times broke with convention with the marijuana series, which contained a mix of signed and, unusually, unsigned editorials, and liked it so much it may experiment more in the future.

Pretty much everyone agreed with the marijuana stance — the editorial board, and publisher Arthur Sulzberger, who has the final say over editorials.

Andrew Rosenthal would rather battle a horse-sized duck than 100 duck-sized horses.

No, the Times is not hiring right now. But perhaps surprisingly, it still has allure for young people.