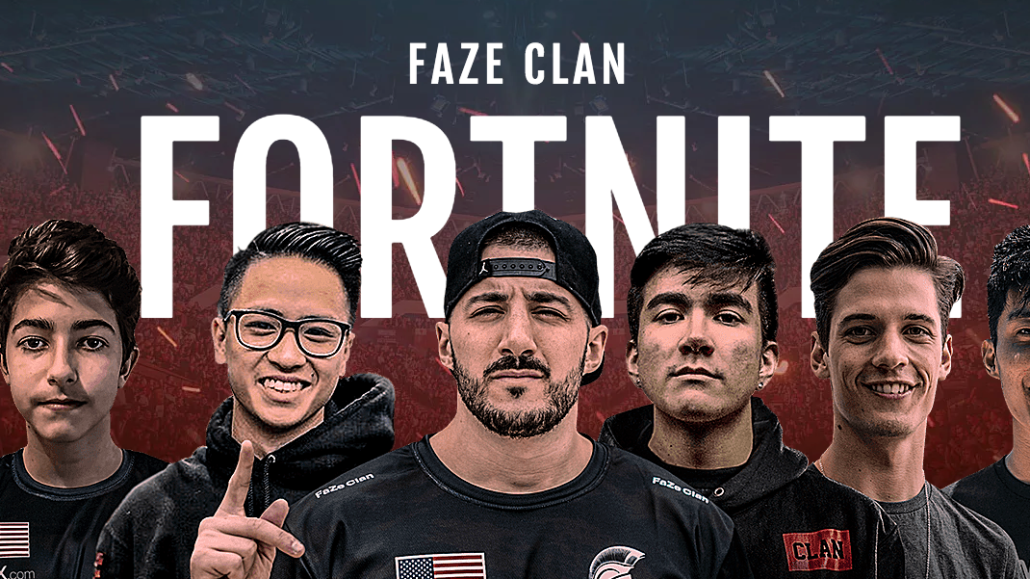 Omer Shai, the CMO of Wix, has lofty ambitions for the Israel-based website-building platform to become a top 100 global brand. But unlike many brands looking to build awareness and name recognition worldwide, Wix isn’t putting traditional linear television ads at the heart of its strategy.

Founded in 2006, Wix accelerated its U.S. brand push almost a decade later when it made its Super Bowl debut in 2015, returning every year since then. But aside from the Super Bowl, Wix dropped TV advertising from the second quarter of 2017 and has remained off ever since, having found digital ads to be more efficient.

Wix measures its marketing activity using a metric it calls “time to return on investment” and, since its IPO, the company says it sees a return on every dollar it spends on marketing with seven to nine months. Shai says that is a big feat considering there is growing competition for digital ad placements, which has driven up cost-per-acquisition costs on platforms like Google and Facebook.

That’s not to say Wix is only focused on short-term customer acquisition. Since 2014, Wix, which handles all of its marketing in-house, has set aside a dedicated budget focused on brand marketing, such as its sponsorships of City Football Group Limited — owner of the Manchester City and New York City football clubs — and the New York Yankees. In July, Wix announced a partnership with the wildly popular esports team FaZe Clan as part of its brand-building efforts. As FaZe Clan’s official “website development and design partner,” the Wix brand appears on the official team shirt and the pair are co-producing digital and social content.

Shai said Wix hasn’t yet decided whether it’ll fork out on a Super Bowl ad spot again this year. Last year, the brand swooped in at the eleventh hour having received a “great deal” from 2018 broadcaster NBC. “It’s going to be a last-minute call” agan this year, Shai said.

Shai declined to divulge the specific split between its brand and direct-marketing spend.

The prevailing wisdom in the marketing industry — largely driven by the seminal 2013 research paper “The Long and Short of It” by British practitioners Les Binet and Peter Field — is that, on average, brands should devote 60% of their budget to brand building and 40% on shorter-term sales activation efforts. The exact split will differ by industry and individual company. For business-to-business brands, for example, the ratio tends to be closer to 45:55 or 50:50.

Shai thinks the “60%” figure is too high — it might work for an established company like Procter & Gamble but “no way” a company like Wix, he said.

“Unless you raise billions of dollars — some companies do — but most companies are not doing so,” Shai said. “By investing 60% in the long run it means you burn tons of money in the short run, so I cannot understand how something like that can be feasible in the era that we are living in.”

Field, an independent marketing consultant, said Wix will need to “steer a careful line between maxing out efficiency and maxing out growth.”

“If [Shai] wants to make the top 100 global brands, he’s not going to make that unless he consistently invests in brand,” Field said.

If history is anything to go by, Wix’s media mix could change as it chases its brand ambitions. Adidas sparked a fierce marketing industry debate last month when its global media director, Simon Peel, said a focus on efficiency rather than effectiveness had led to the sports brand over-investing in digital. Established internet brands often turn to linear TV to push a big message or launch a new product to a large audience.  Amazon, for example, was the 10th-biggest spender on broadcast network TV ads in the U.S. last year, according to the Ad Age.

“Online brands, in particular, usually start with online advertising,” said Byron Sharp, professor of marketing science and director of the Ehrenberg Bass Institute. “But it’s interesting to see today how much offline advertising is done by brands like Amazon, Google and Facebook.”