Publicis Omnicom: An Attempt to Stop the Clock 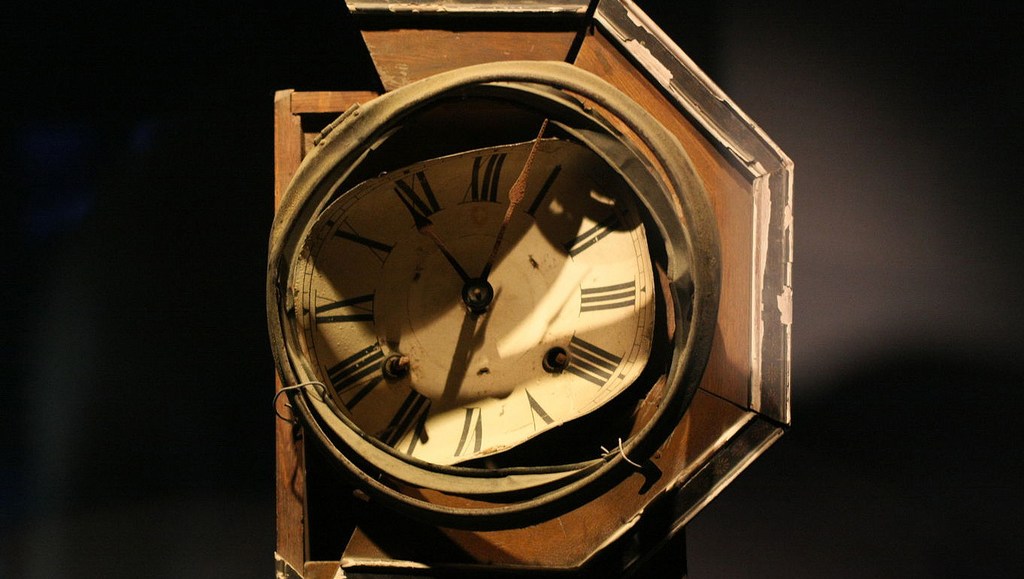 The Omnicom-Publicis merger has certainly shaken the $500 billion global advertising industry. It’s a classic signal that the threat of agency disruption from technology is upon us. This is a case of the disrupted circling the wagons.

A few large holding companies have dominated advertising for some time. The holding company model drove the separation of creative and media, since holding companies prefer to have a stable of agencies all offering different services. Coupled with the traditional agencies’ slow response to delivering digital services , clients have needed to play the “best of breed” game, where they cobble together a roster of agencies and play the role of referee/manager. As David Jones, Havas CEO, puts it: “Clients today want us to be faster, more agile, more nimble and more entrepreneurial, not bigger and more bureaucratic and more complex.”

This is an aging model. Look no further than the rise in power of procurement departments. They are charged with driving cost savings for what’s become commoditized service offerings. That’s resulted in agencies caught in a pincer of price cuts and more recently onerous payment terms. What’s more, there’s renewed focus on performance-based models that align an agency’s incentives with the client’s.

The main rationale of Publicis Omnicom is to fight this reality. An alternative response is to embrace “open” advertising and crowdsourcing. Creativity is not anymore the monopoly of a few, and crowdsourcing enables organizations to open to a wealth or creative ideas and content.

This is the only way to respond to price pressures. For example, consumer goods brand Muji found out that, in the first year after introduction, sales revenues from user-generated products were three times higher than those of designer-generated products. And Coca-Cola has found out that some crowdsourced creative concepts performed in the top 10 percent of their historical ads, estimating the process provided a 900 percent productivity gain against traditional means.

Clients will soon realize they’re out of options in squeezing more efficiencies from the current agency system. Simply put: as a client, leveraging the ideas of thousands of creative individuals across the globe, is a great way to keep your agency on its toes, enabling some “creative insurance” to maximize the overall creative output. And in some cases becoming the creative process itself.

The combination of Publicis and Omnicom is a sign that the advertising agency business is ripe for even more disruption and innovation. This creative destruction will only accelerate the growth of open and crowdsourced companies in the advertising ecosystem.