It’s 2014: Do You Have Your Wearable Strategy Yet? 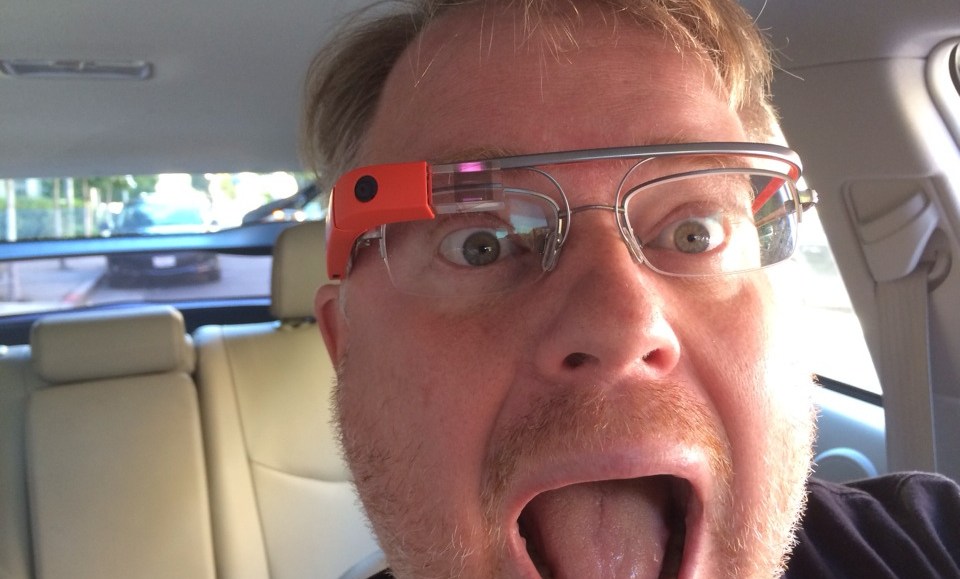 A sports bra that makes a Vine when it’s sunny. A pair of sunglasses that posts to Medium when you burn 100 calories. How about a wristband that throbs when you run out of milk? These are just a few of the innovative wearable tech ideas from a new funny site you may have seen floating around in your Twitter feed: What The Fuck is My Wearable Strategy.

The site encourages users and would-be wearable tech entrepreneurs to click through to different ridiculous product pitches. While the ideas themselves are funny, it’s the f-bomb-heavy copy that often steals the show: “Yves Behars’s on the phone, he’s heard about your fucking heart rate monitor that undulates when it’s sunny outside,” and “We can demo it at the next fucking Maker Faire.”

The site is the brainchild of Daniel O’Connell, a 35-year-old strategist at London agency POSSIBLE. “The ninjalike Ian Cocrombe did a talk last year called ‘WTF if my wearable fashion strategy,’ and I thought it would be fun to mash that up with shitprideas.com,” O’Connell told Digiday.

The site has definitely struck a chord in the industry. It only just went up last Friday and has gotten about 70,000 visits so far, has been shared on Facebook more than 5,000 times and on Twitter more than 3,400 times. O’Connell has also created a Twitter account for the site, @WTFIMWS for people who want follow “ideas from the bleeding edge of tomorrow.”

O’Connell recently chatted with Digiday about his life as a strategist, and whether he thinks wearable tech is a trend worth all of the hype. Excerpts:

You’re an agency strategist. How exactly would you define what you do?
For years I worked as a project manager but got bored of fighting fires all day long. Strategy is one of those ambiguous words that means different things to different people. For me, it’s about taking an educated guess about how to get from A to B, and convincing those around you that you’re right.

Is it safe to assume you think wearable tech is overhyped?
I think everybody’s just excited that the world they saw in the Terminator films is becoming a reality. You can’t blame them for that, but you can take the piss.

What has the reaction been to WTF is My Wearable Strategy? What does your agency think?
The reaction has been great. It’s made a lot of people laugh, which is the reason I made it. POSSIBLE have tweeted about it a little, but the language may be a little too fruity for a formal endorsement.

If not wearable tech, then what digital trends should we be keeping our eyes on?
I think wearable tech is part of bigger “connected everything” trend, but to be honest, I’m feeling a bit trend fatigued. I’d love to see a resurgence of some old-fashioned trends, like usability, good writing and penny-farthing races.

What’s your favorite wearable tech strategy you’ve come up with so far?
The money clip that twinkles when you need a shit.

Do you accept outside submissions?
With pleasure. I had a couple of gems today, including a live-pinning pair of socks and a crash-detecting wig that switches the Roomba on.