Want to play hooky to watch the World Cup? U.S. coach has you covered 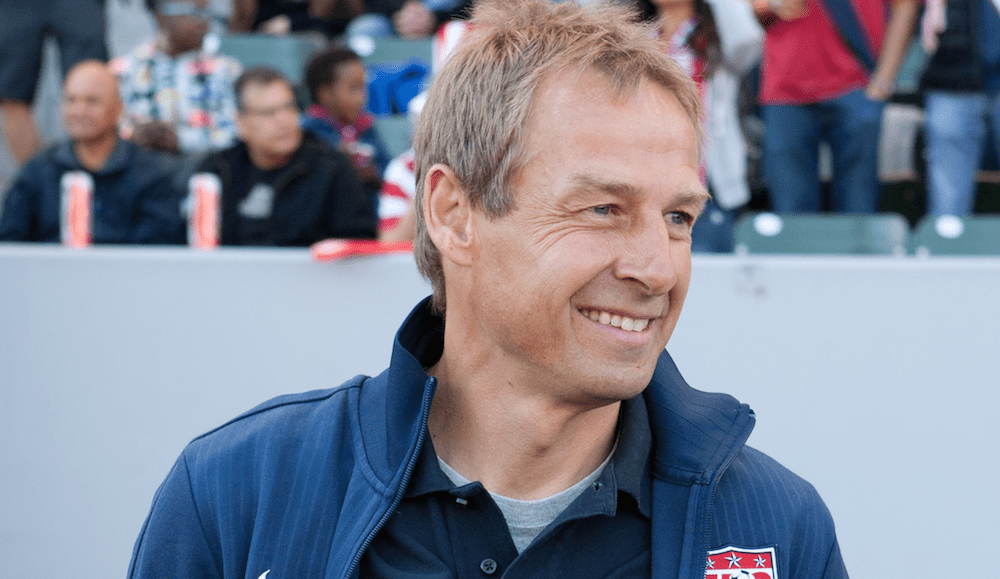 The World Cup used to be an afterthought for Americans. Not so anymore. The games are scoring record ratings this time around, despite the fact they’re taking place during work hours. Tomorrow at noon E.S.T, the U.S. team has its most momentous game, taking on soccer juggernaut Germany for the chance to advance to the final-16 team knockout round of the tournament.

The U.S. Soccer’s social media unit sense an opportunity. At 6:30 E.S.T. tonight, it posted a mock note of absence from work signed by team coach Jurgen Klinsmann. The tweet quickly showed signs of going viral, racking up 7,000 retweets in just over an hour. It was a stroke of brilliance for @usmnt, which has 1 million followers on Twitter.

Need note to get out of work Thurs? @J_Klinsmann has you covered. Show your cool boss. It will def work! #LetsDoThis pic.twitter.com/i2oCZmGAGZ