Viewpoint: Platforms are the new context that matter 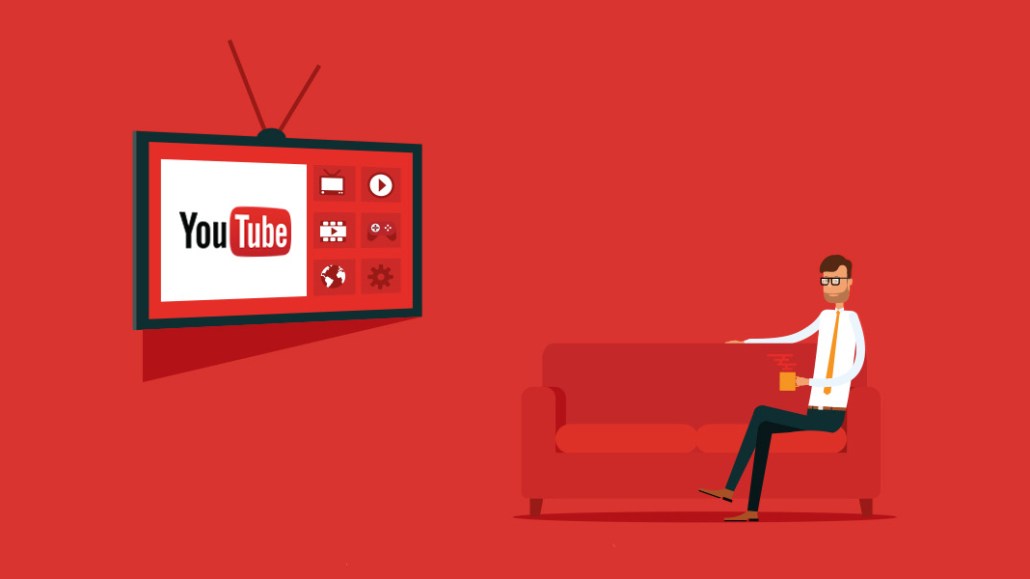 Barry Lowenthal is president of The Media Kitchen.

I’ve always believed context counts. It helps consumers understand why one brand is different from another. When a brand chooses a particular environment, it’s an indication of the brand’s values and beliefs. If a brand advertises in Vogue, it says the brand is very fashionable. It says a lot about a brand if they decide to run on Rush Limbaugh’s show, et cetera. But context is changing, partly because where we consume media and the media format most brands use has changed, namely, to video on platforms like Facebook.

With the rise of programmatic media buying around 2008, we started buying audiences. Until then, we used context as a proxy for an audience. If we wanted to buy men, we bought sports content, but we also reached a lot of women. Programmatic allowed us to buy the audiences we wanted wherever those audiences showed up, regardless of the content. Premium publishers felt threatened because they didn’t like that we could unbundle audiences from content, and they made loud arguments that context really mattered. They said brands were foolish to buy audiences on long-tail sites, even if they were the same people visiting a brand’s own site or if that audience was also available on premium sites like The Washington Post or The New York Times. It’s worth paying to be around good-quality content, they argued.

I get it. I don’t disagree that some content is worth paying more for to be near. But platforms are also a form of context, and content on platforms matters less as the platforms themselves and their user experience matter more.

When the platforms launched, simply advertising on them made a statement about a brand. Now, it still makes a statement, but it’s more nuanced since those platforms reach everyone, and every brand can justify running on them, just like all brands ran in radio, newspapers and TV. However, the way some brands use the platforms provides a new form of context and defines those brands. Dollar Shave Club defined itself as an upstart brand by bypassing TV and going straight to YouTube. Similarly, Allbirds used Facebook to target people, reinforcing itself as a brand that seems to be born directly out of social and new media.

These platforms are also receiving most of the growth in digital dollars and most of the total budgets for many brands, as brands spend more money on platforms than they are in the old, context-driven ways of reaching consumers. Brands are spending to reach the right audiences on the right platform and care less about the context, assuming the environment is brand-safe.

We’ve always talked about the rub-off effect — the belief that a brand benefited by being surrounded by pretty editorial and other pretty ads. That’s still true, but what these platforms have shown is that on their platforms, audiences matter more than context and that just running on the platforms themselves says a lot about the brand. Brands have also realized that if their ad runs next to objectionable content, consumers understand it wasn’t the brand’s fault or intention. After all, we live in a world where we say we’re sorry, go to rehab and are forgiven. These unintended adjacencies don’t hurt the brand’s image.

Context mattered more when you were limited in what you could say. When we ran single-page ads in magazines, the other ads in the issue mattered, but on TV, the program environment mattered less because the commercial was a video. Similarly, video ads tell a richer story than print ads, making their context less important.

I’m not suggesting that brand safety is unimportant. We shouldn’t let pedophiles use platforms to reach children or allow them to give hate speech a place to thrive. But I also don’t want to shut down the subways because criminals travel on them. We should police our transit system so it’s safe for everyone and to show the world we’re a modern metropolis.