The Two Truths Brands Must Know About Today’s Web 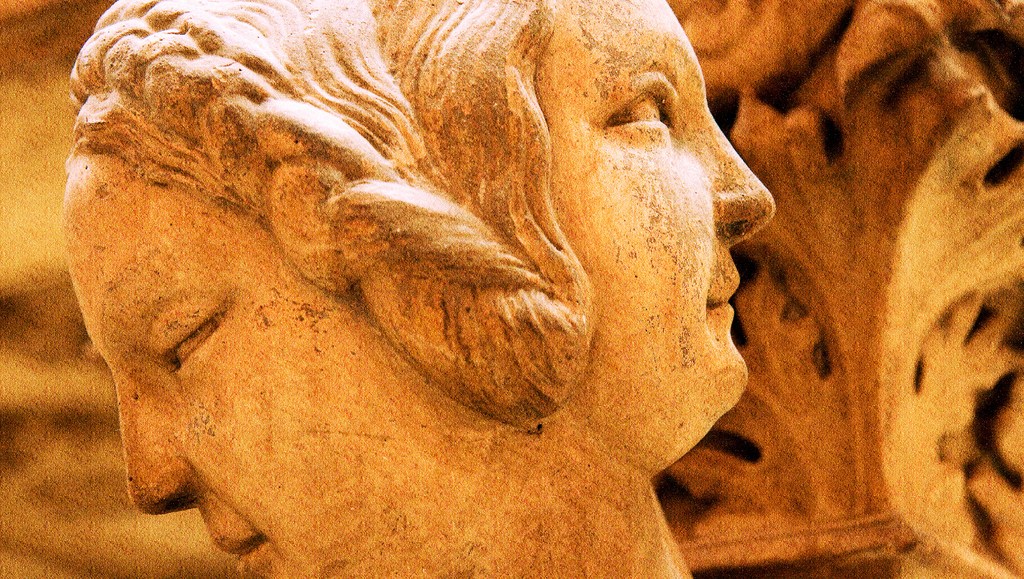 When you take a look at recent Internet demographic and site-traffic statistics, two truths emerge: the demographics of Internet use are in constant evolution and flux; and the popularity of top sites is unpredictable.

The message for consumer brands is it’s time to get much more agile and strategic in how you express your brands across the Internet. especially on social media. The constant flux and unpredictability has big implications for consumer brands.

Here are some data that back up our truths, starting with demographics in flux. A BlogHer study showed that women are one of the fastest-growing segments of Internet users and are fast mobile-adopters. A comScore study shows that women spend 25 percent more time on mobile retail sites than men. Meanwhile, the 74-and-older demographic is the fastest-growing segment on American social networks, according to a Pew study, and one out of eight Twitter users is over 50 – a number that will surely increase.

We still see the old mindset at work in the “pre-roll” ads that greet you on YouTube and ask you to wait before your selection starts. These ads typically run 30 seconds or more. They’re often visually complex and slow to develop. Who hasn’t impatiently chosen to skip the ad, deeming it less promising than the coming video, especially when the point of the ad is still a mystery?

An Ask Your Target Market survey found that only 5 percent of users always pay attention to pre-roll ads, 14 percent do most of the time and 18 percent never. And users feel that TV ads are more than three times as effective as online video ads

Which brings us to the unpredictability part. Some examples: The percentage of Pew study respondents on Twitter doubled in the two years before late 2012. Unique visitors on Tumblr quadrupled in two years – although it has been in a gradual decline since the beginning of 2013. And just over four years ago, MySpace.com was the top social site. Twitter was a distant 12. Tumblr was barely on the radar.

Social sites offer an answer. As analysts have noted, Tumblr is fueled by quick hits – animated GIFs, corny still-photo memes, etc. It’s time to try pre-roll ads that are five or 10 seconds long – and irresistible. “On Sale This Weekend at Target!” with photos (or – better yet –cartoons or corny GIF-like animations) scrolling underneath would send a clever, crystal clear message.

And in the bigger picture, it’s time to execute this quick-hits approach throughout your internet marketing.

At this time, there are very few brands that fully take advantage of all the digital space has to offer. The more brands are willing to take bolder creative risks online, the more we can learn about what is effective. And given the ability to modify content quickly and to “test and learn” inexpensively in this arena, taking these creative risks on a small scale is relatively easy and certainly worth the effort.