‘Trying to be where she is’: Why beauty brand targeting women over 40 is still reliant on Facebook 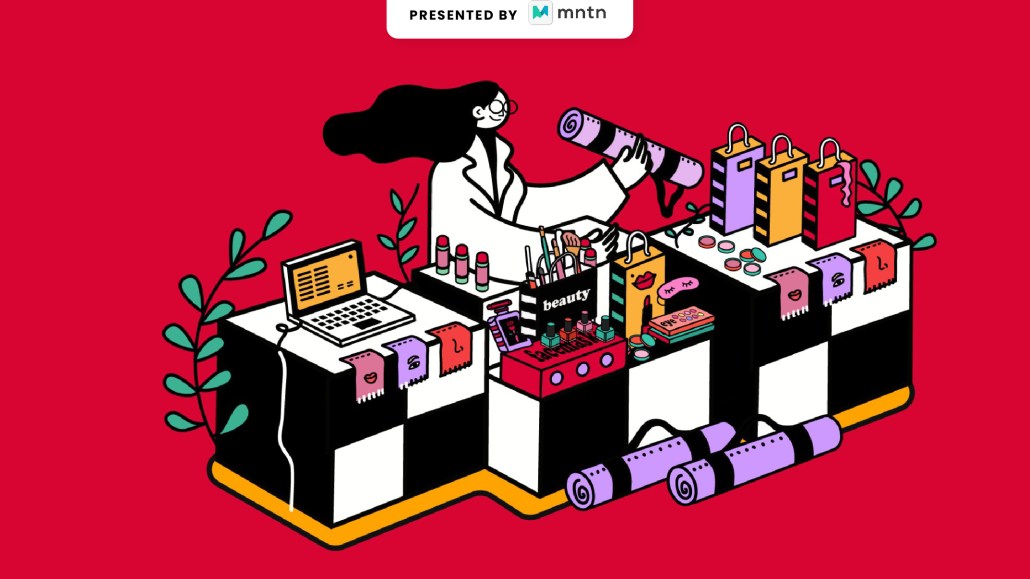 While many marketers have been pushing their brands to diversify their social media advertising mix to be less reliant on Facebook over the last year or so, Laura Geller Beauty has continued to increase its spending on the platform. The strategy makes sense for the beauty brand as it targets women who are 40-years-old and up, according to Sara Mitzner, brand marketing director at AS Beauty, the parent company of Laura Geller Beauty.

“They’re more active on Facebook and Instagram,” said Mitzner of the brand’s target audience, adding that the brand has looked for earned media coverage from magazines like AARP, People and Prevention. “We’re trying to be where she is and not be where everybody else is – that seems obvious but with the culture of marketing you tend to go after whatever is hot.”

It’s unclear what the brand’s media budget is or how much it is spending exactly on Facebook and Instagram as Missry declined to share those figures. The other 20% of the media budget is spent on channels like Google search, email, SMS and radio. Per Kantar figures, Laura Geller Beauty spent $2.1 million on media during the first nine months of 2021. However, that figure does not include what it would have spent on Facebook and Instagram as Kantar doesn’t track social spending.

To get the attention of its target audience on Facebook and Instagram, Laura Geller Beauty has been working to create what it calls “scroll-stopping” content with its agency Common Thread Collective.

“It’s about grabbing her attention,” said Missry. “Right now, what seems to be working is a lot of user-generated content, content from creators that feels organic in nature but it’s still intentional where the brand is giving creators some directive in what to say and do but it still feels organic.”

Given the target demographic, continuing to lean on Facebook despite the trend of marketers looking to diversify away from the platform this year, makes sense to performance marketer Katya Constantine, founder of the performance marketing shop Digishop Girl.

“While we’ve seen a decrease in performance and engagement from younger users (18-25) on Facebook, performance from 40+ women continues to be very strong and a consistent segment,” said Constantine, adding that a beauty brand her performance marketing agency Digishop Girl works with, i-On Skincare, targets the 40+ demographic and has seen success on Facebook recently.

Constantine continued: “i-On launched in March of 2021, as a D2C first brand, with Facebook advertising as the main channel for discovery. From what we’ve seen, the momentum that Facebook provided from this demographic group, allowed the brand to build audience growth at a faster pace and opened other opportunities when it came to growth on other channels and retail stores’ interest.”

While Laura Geller Beauty continues to lean on Facebook, the brand hasn’t ruled out new channels. “We’re always open to testing other channels out,” said Missry. “It depends on the opportunity cost. There are only so many people on our team. How much will it cost for us to learn and optimize the channel?