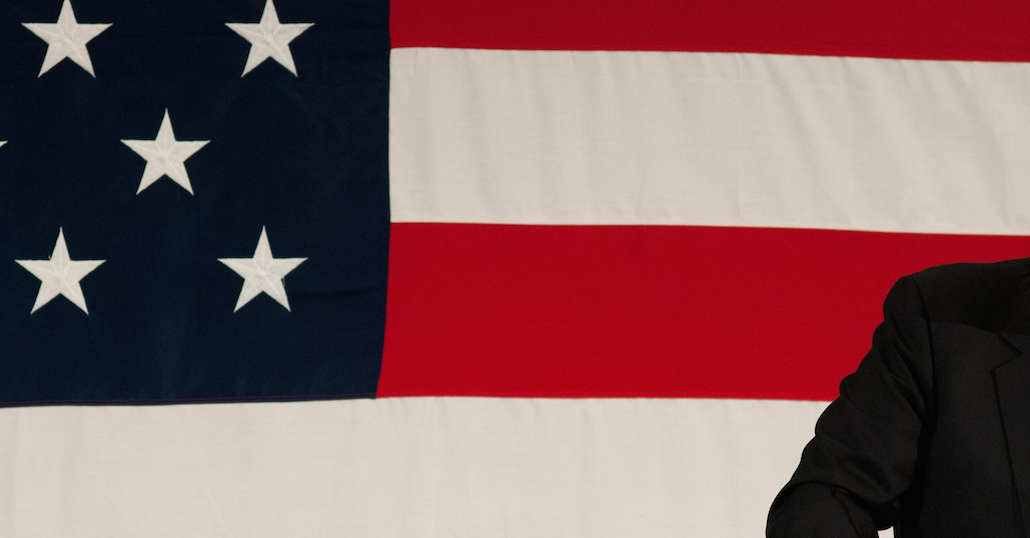 Today, the presumptive Republican nominee finally confirmed that he’s chosen Indiana Gov. Mike Pence as his vice president pick. With that, Trump’s campaign rolled out a new eye-raising logo in which the T is, uh, interlocking with the P. Here it is:

The logo is being quickly viewed as a massive branding fail for the campaign from Twitter users who are having a field day mocking it. Once you notice that the T is penetrating the P, you can’t unnotice it, which seems to be the most popular critique online.

Pence: What about our logo?
Trump: I’m thinking me standing tall while you give me a big hug right at crotch level pic.twitter.com/OGVcdKjovp

Had to make an SFW version of the Trump/Pence logo. pic.twitter.com/wTVuXqmc9n