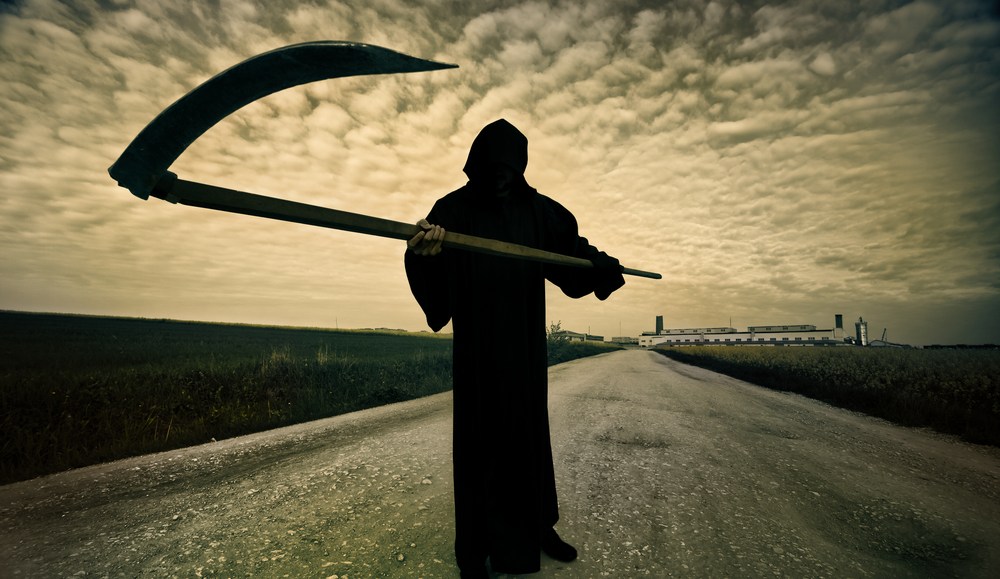 Brewster Stanislaw is the CEO of  Inside Social.

Advertising is more alive today than it’s ever been. But traditional advertising is dying a slow, painful and very public death.

And the reason is simple: Consumers want, and expect, to be heard.

Unfortunately, traditional advertising doesn’t permit a two-way relationship, because it’s based on the premise of broadcast: the one-to-many paradigm. This means that the advertiser can only make an impression or get attention — in print, radio, television, and even some forms of digital — by talking to (or at) the consumer.

The consumer can’t communicate back, and that’s why traditional advertising is dying.

Enter social. Now, consumers and advertisers can engage and share in an interesting, interactive conversation that makes bi-directionality possible. In this way, social is digital word-of-mouth at scale –- and, after all, consumers trust word-of-mouth above all other marketing media.

Brands can now rely on their loyal customers, who are effectively brand advocates, to determine the messaging that works best organically in the social space. If a tweet resonates with fans, a brand can then use its marketing dollars to facilitate this organic sharing among consumers and amplify it in order to drive sales. Audi’s #wantanr8 campaign is a good case in point here: Customers are incentivized to share the hashtag in order to win a drive.

re: Last tweet. Incredible that, three years to the day, #WantAnR8 is still being discussed and written about. Organic social > paid media

Unobtrusive native advertising, which seamlessly follows the form and function of the user experience it’s placed in, is far more effective than traditional advertising in facilitating this interaction, because consumers hate being marketed to, and because they want advertising that blends with the content and experiences they’re consuming.

And, when it appears in a social context, native advertising is especially powerful, giving brands the best chance for sincere two-way consumer communication, which is critical for sales conversion today.

Social is particularly effective for two reasons. First, brands can leverage existing organic content to create sponsored native ads. And, second, they can create and distribute content that mimics what has worked organically.

There’s a set of challenges here, though.

First and foremost, brands need to start thinking like consumers and understanding how their customers are sharing and consuming content.

Traditional advertising creation requires talented marketers, artists, designers and copywriters sitting in offices and using their intelligence and skill to anticipate what will resonate with the target customer group. But now with social, advertisers can leverage existing and ongoing conversations among their audience, find what’s effective, and repackage the work so it’s fully branded. Regardless, though, the creative process starts with the customer, rather than ending with it.

GE gets it, as evidenced by its content portal, with on-brand stories about investing in Africa and closing the STEM gender gap. Coca-Cola’s homepage also looks like an editorial hub, with stories about “underrated” college football towns and a tour of old drive-through movie theaters.

Because consumer word-of-mouth is the most powerful way to drive sales, and social is the embodiment of this process, brands should focus on facilitating the creation of these vital conversations. This is exactly what Sephora is doing with its active community boards. But to be really successful, brands must also fully understand the potential of amplification — identifying the organic content that is proving effective and increasing its distribution.

One way to do this is by finding all user-generated content and pushing it via social channels (both owned and paid), as well as showcasing it on other digital properties. In other words, driving word-of-mouth in a branded, packaged and holistic way so that it has the reach a brand needs.

The best part of this is that advertising will actually benefit the consumer –- which is unprecedented in the history of marketing –- because suddenly the marketing isn’t marketing at all; it’s engagement with desired, organic content.

That clearly spells the death of traditional advertising.