10 tips for millennial CEOs from one well-meaning Boomer 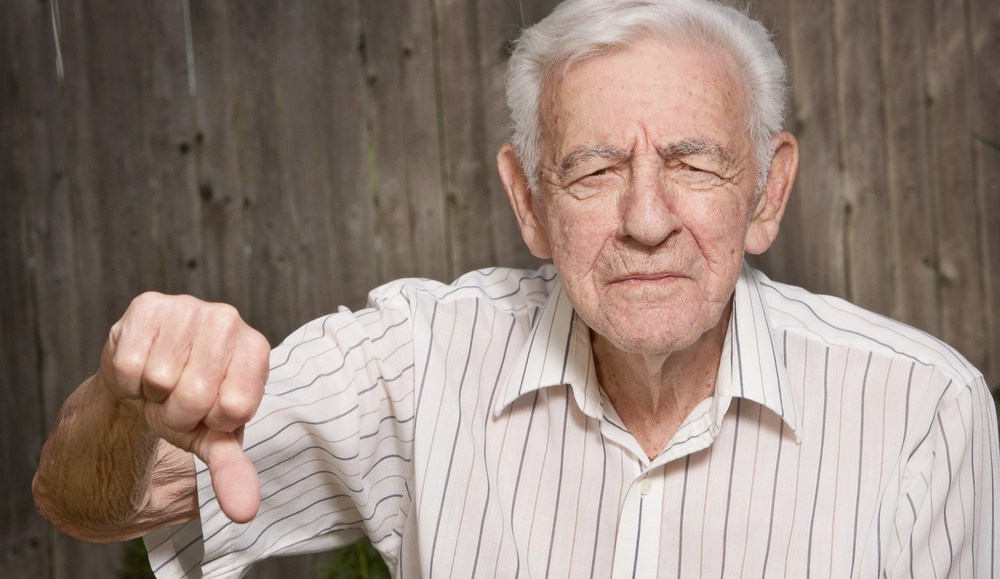 Steve Goldberg is digital practice lead with Empirical Media, a consulting firm that provides strategic advisory and operational consulting services to major media and related technology companies. That is not his headshot on our homepage.

It is clear that despite consolidation (or maybe because of all the capital now floating around due to consolidation exits) advertising technology startups have become ubiquitous, like some replicating Agent Smith from the “Matrix.” Some are great. Some are road kill waiting to happen. Some are run by experienced leaders with lots of successes and failures under their belts. And some … well, not so much.

It’s hardly a well-guarded secret that the combination of funding age bias (yes, it exists) and the millennial-entrepreneurial culture have led to some pretty green startup leadership. The enthusiasm and commitment are great but the resulting experience for publishers can be awful.

So, as a public service for CEOs born after Ronald Reagan left office, here are a few attitude adjustment tips for those meetings with executives your dad’s age — illustrated with actual quotes heard in real-life meetings.

1. Your idea may great but not every single product solves “the clear No. 1 problem facing publishers today.” Assuming you execute well, the market decides. It is not only wrong to see every publisher solely through the lens of your idea, it is just plain rude. Give someone a chance to tell you how the problem you solve fits in to the larger picture of the business they are trying to run.

2. Spending a year working at an SSP or a DSP or a DMP is not the same as “getting an MBA.” Also, you may have “gotten promoted twice” because your boss read a book about “motivating your millennial” as opposed to something you did. And, as long as we are at it, remember, it is a smaller business than you might imagine, and working on the team that launched a product does not mean you “ran the team.”

3. If you are not funded by anyone other than your “good friends and your immediate family,” that actually means something, though probably not what you’re going for. So, for now, do not act contemptuous if the svp of a major media company doubts your ability to deliver on your product, and for the love that is all that’s holy, do not say,“we may not take any funding.” That is just plain irksome.

4. If you are funded: by Angels or even by A-Round-Venture Capital, please keep things in perspective. This is gonna hurt to hear, but VC and Angel money is risk capital not investment in a municipal bonds. The people who gave you money operate on a high-risk, high-return construct. So, you should avoid saying, “their endorsement is our validity.” One (sort of) word: Pets.com. Also, who talks that way?

5. If you got money from a VC five years ago, but you are no longer on their website and they are no longer on your board, it means they gave up on you.  Saying “Our A Round was ________,” makes you look foolish or naïve — or, really, both.

6. Unless you are in a bar trying to hook up, saying, “I’m the CEO” of a two-person company is just not cool.  Actually, it is not cool even in a bar.

7. Someone who spends every day trying to make a living by walking into ad agencies only to get constantly rejected does not want to hear you say “sales is a dead-end career.” Listen, the guy probably has a mortgage and kids and wakes up at night terrified about programmatic already. Tone it down.

8. When someone who you never previously met asks you how your product works, just answer. Saying something like “how technical are you?” or “I can explain that to your CTO in the next meeting” is just plain obnoxious. You probably are already alienating someone by acting like you’re the smartest guy in ad tech (you’re not.) No need to heap it on.

9. A trial and a paying customer are not “virtually the same thing,” and your pipeline does not “represent huge momentum.” Look at the LumaScape, and take a breath.

10. You are not the first person to say, “Ads can suck less if they could just go to the right person at the right time.” You’re not even the zillionth. Hey, 1997 called and would like its “aha moment” back. Talking about the obvious like you thought it up makes people rightly worry about your social skills and perspective.

One more freebie for the road. While you grew up in a culture where test prep was as important (or more important) than actual learning, referencing someone’s LinkedIn profile does not make you seem more prepared. And honestly, people can tell when you are faking being impressed by their background. They really can.

So, rock on young ad technology entrepreneurs. But let’s keep it righteous.