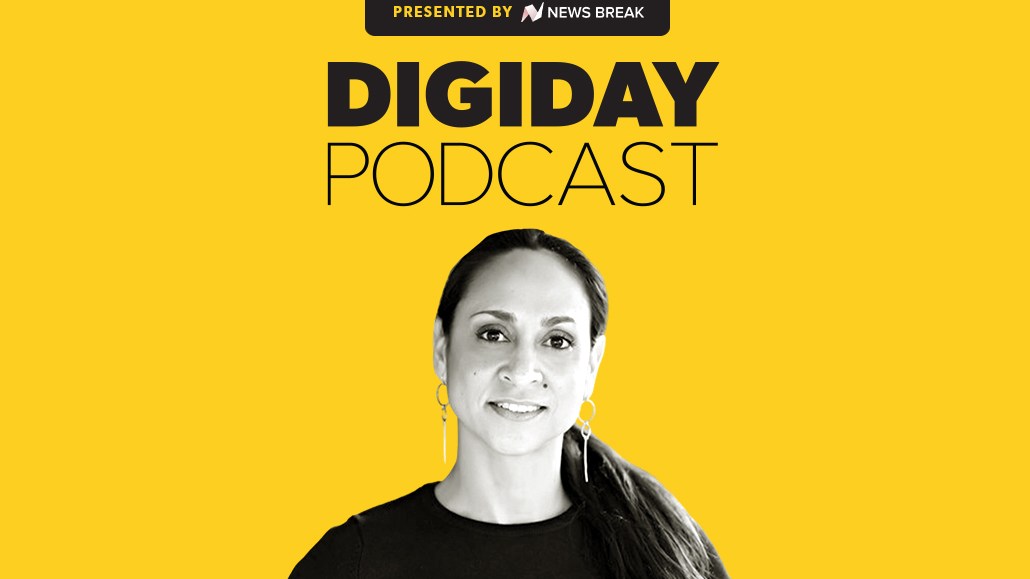 TikTok has risen rapidly from being a new platform for marketers to kick the tires on to becoming a staple in some advertisers’ social budgets.

“Curiosity, for sure, has exploded. We were a test partner, I would say, in 2020, and 2021 is the year that we want to be trusted,” said TikTok’s head of global agency & accounts Khartoon Weiss in the latest episode of the Digiday Podcast.

The latest sign of that trust is a three-year deal that TikTok has signed with IPG Mediabrands. The deal marks the second arrangement that the ByteDance-owned company has struck with a major agency holding company this year, following a deal with WPP announced in February.

The agency holding company deals signal that TikTok has reached a new crest in its relationships with advertisers and agencies — two groups that may still be figuring out how to use the platform — but are invested in that education.

Through IPG Mediabrands’ deal with TikTok, the agency group and platform will hold quarter-long “creator camps” for popular TikTok users to provide feedback on brands’ TikTok strategies and campaigns as a part of a broader program called “creator collective.”

“It’s a new initiative that connects brands with forward-thinking and diverse creators who will advise on strategies and best practices, which is what we honestly get asked about most,” Weiss said.

The importance of organic

What most brands are afraid [of is] an organic place on the platform, but it might be the first and best way to show up. Paid is a place where everybody can always naturally just land in. But to build community and to build community with the community is really where you become the most organic and authentic partner to that community.

We’re going to be going to market much more diligently around how do we create, as the marketing community that we are, for TikTok in a way that is relevant. So you’ll see a lot of that thinking and infrastructure from us this year and the rest of 2021.