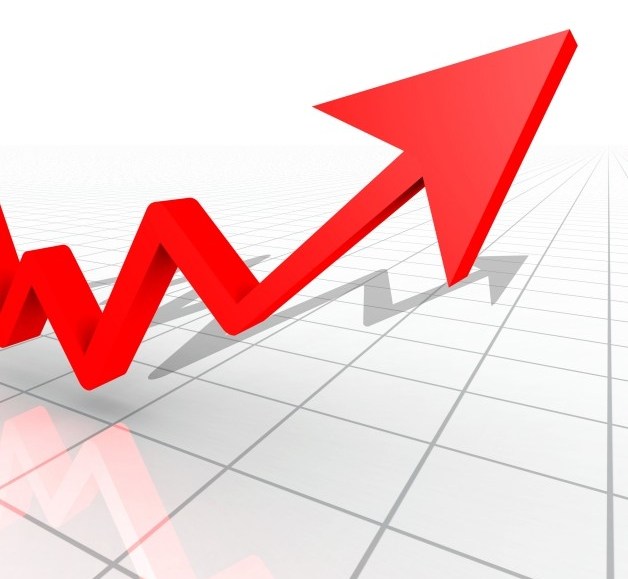 The digital media industry loves few things more than a forecast. And it being January, this is peak forecast season. The problem? To put it charitably, the industry is not always very good at predicting the future.

Agencies’ budget and spending decisions are heavily based on these forecasts, which are often little more than guesses. Meanwhile, the same data is being used by startups to help land millions of dollars in venture capital investment.

Mobile.
Every year since 2006 has been “the year of mobile.” But the reality is most mobile ad forecasts have been drastically incorrect. For years, forecasts said huge growth was imminent, but marketers just didn’t bite, and those forecasts were repeatedly adjusted down. Then, Facebook and Twitter dialed up their mobile ads and threw the analyst guesses off again.

Tim Dunn, director of strategy and mobile at Isobar said the problem with such future-gazing is its “finger-in-the-air” nature. Analysts can’t “just look at what’s happening right now and multiply it,” he said.

Online.
Like mobile ads, video advertising has been hyped for years, but it has never really met analyst expectations when it comes to marketer investment. In October 2007, for example, a Forrester Research forecast said U.S. video ad spending would reach $7.1 billion by 2012. By early 2012, however, its views had shifted. Downward. Significantly. It said the market would only generate $5.4 billion in revenues by 2016. Oops.

Social media.
This one has proved tricky for forecasters too. In May 2007, eMarketer predicted U.S. social network ad spend would reach over $2.5 billion in 2011. By December 2008, it decided that number would probably be closer to $1.4 billion, owing to the financial crisis, but would reach $1.64 billion by 2013. In 2013, it said U.S. social ad spend that year had actually reached $4.44 billion. It’s all very confusing.

Meanwhile, a BIA Kelsey estimate from 2013 said those estimates were completely inaccurate, however, and that U.S. social ad spend actually reached $3.8 billion in 2011 and $6.1 billion in 2013. Perhaps they asked different people.

Banner advertising.
In 1996, celebrated marketer and speaker Seth Godin said, “I guarantee you by the year 2000 Internet banner ads will be gone.” A long line of ad execs and marketers have since predicted the demise of the banner, yet it continues life as the workhorse (or cockroach, if you prefer) of the digital media industry. In the past few years, millions have been poured into vast infrastructures built specifically to trade and traffic banners.

Publishers and advertisers are experimenting with new forms of sponsored content and native advertising, but those tactics remain unproven. Sorry, Seth. The banner ad will stick around for a little while longer, at least.