The Boomers in 5 charts: Marketers, ignore them at their own risk 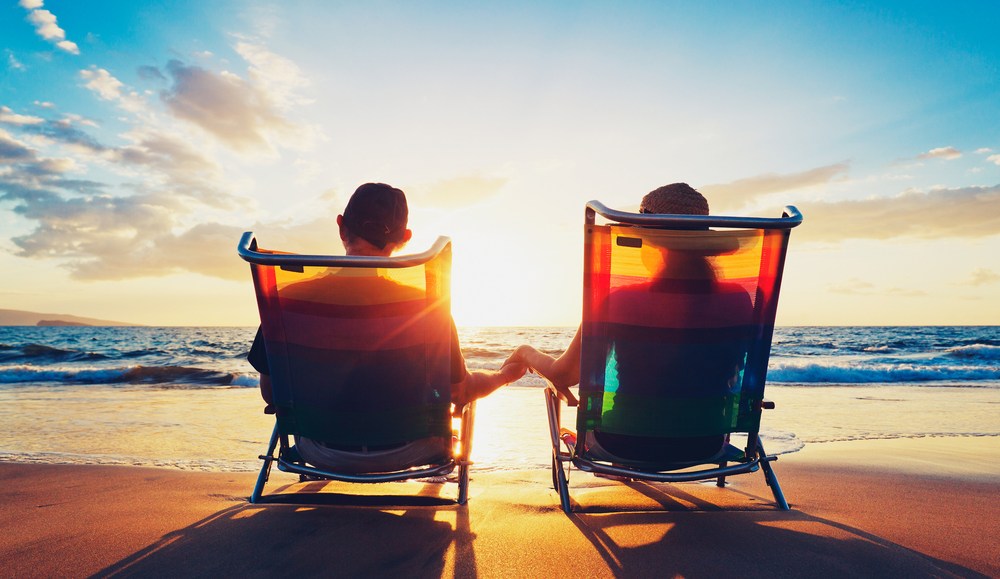 It can be argued that no other generation carries more historic cultural influence. There certainly hasn’t been a more written-about generation. And we’re not talking about millennials here. For all the ink spilled on Baby Boomers over the years, marketers consistently overlook the AARP set.

They do so at their own peril.

The older Boomers, now into their 50s and 60s, are a living life better, and longer, thanks to health and tech advancements. This generation, according to a new report by JWT Intelligence, is replacing the traditional linear model of life with something more cyclical — they’re dating again, getting married a second or third time, going on vacations, and having kids.

So where are the marketers? Nielsen estimates found that less than 5 percent of brand advertising is geared toward them. Boomers have traditionally been very friendly toward brand advertising, but as they’ve exited that 18-to-49 age group, they hit marketers’ collective bling spots. Brands and advertisers “are lured by the prospect of a younger consumer who is ripe with lucrative, long-term potential,” a Nielsen report last year on boomer marketing concluded.

Their loss. “Boomers in general are an overlooked consumer cohort,” said Will Palley, trends analyst at JWT. “Marketers need to realize that Boomers today are different.”

And they’re everywhere. The global population is growing, but the post-World War II Baby Boom still reverberates today: The percentage of people aged 60-plus will double by 2050, according to the U.S. Census.

And, just as they were in the Summer of Love, these silver foxes are ready to mingle. According to a study published by the Gerontological Society of America, divorce is rising dramatically among the older cohort. You may recall that no less a Boomer than Al Gore, 66, is separated from his wife Tipper and dating anew.

The study said the trend — where divorce rate has doubled in this age group — is “at odds” with the overall pattern of divorce for the U.S. population at large, which has in fact seen a slight decline in the rate of divorce. Palley calls it “celebrating aging.”

“We found that people are now thinking ‘60 is the new 50,’” he said. “Social mores are changing, there is a period of reinvigoration, and people are increasingly getting divorced at an older age.”

This group represents untapped potential for marketers, said Palley, who added that in many cases, this tends to be a financially well-off population.

With Boomer divorce rates going up, and financial means improving, JWT reports that many “silver solos are getting back into the dating game.” In response, brands are launching services catering to this group — Match.com parent IAC launched OurTime.com, while the AARP launched a dating site last year. Just this summer, a Tinder for older people was launched: Stitch.

These Boomers are also very willing to spend money. According to surveys, the 55-64 cohort outspends the average consumer in almost every category: eating out, household, entertainment, personal care and gifts.

Also, put away whatever misconceptions you may have about this group’s technological ineptitude, unable to tell their devices and apps apart.

Nielsen reports that there is a subset of these so-called “new Boomers” who are especially tech-savvy. Dubbing them the techno-Boomers, Nielsen research found, for example, that this group is 40 percent more likely to own an iPhone (mirroring Gen X).