The Real Brand Struggles in Digital 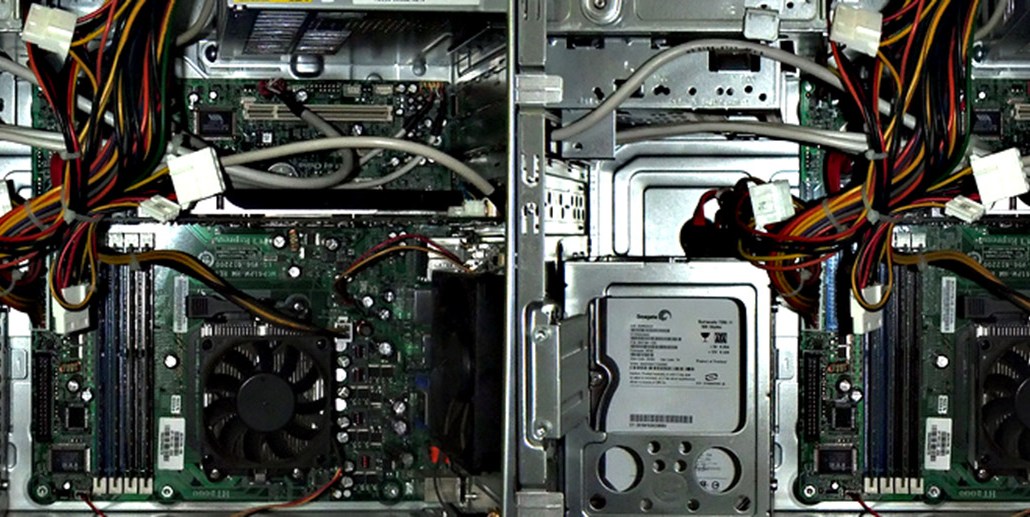 To listen to Advertising Week panels, you’d come away believing the biggest challenge digital poses for brands is content. Or programmatic. Or Big Data. Or platforms.

And much of this is true. These are specific developments to address, but peel away the buzzwords and the trends foisted on us and you’ll find big brands facing a simple yet daunting task: move more nimbly within hulking organizations built for an industrial marketing era.

Earlier this week, I skipped the chaos of Times Square to head out of New York City to speak to a small group of marketers from Fortune 500 brands. These weren’t the conference circuit regulars but rather the people in the trenches with dozens of direct reports. The common theme that emerged was that mastering technology isn’t as big an issue as getting in place the right structure and processes that allow for nimble action. (I agreed not to use their names or organizations.)

Action is the key here. The execs bemoaned death by meeting, pre-meetings for meetings, and the distressing experience of dialing into conference calls to find 100 people. Content, a much-discussed issue at Advertising Week, was brought up, but the difficulty in figuring out how to manage it across the many silos that make up marketing departments. One exec noted change comes in increments, and he’s counseled by his boss to accept what’s possible at a given time. Another exec banned pre-meetings and tries to counsel her team on being ruthless about not having more people than necessary in meetings.

Many in Silicon Valley believe these brands need new places to place ads. They do not. What they do need is new ways to work more efficiently. These execs spoke of adopting some Silicon Valley tactics such as the scrum methodology of the software development. Two execs spoke of variations of “sprint teams,” which were given six-week deadlines for completing new initiatives. (While that might sound like a long time, it isn’t in brandland.) One has developed a skunkworks of sorts in a separate space to work directly with staffers from its agencies. The physical separation from headquarters was deemed important to encouraging speed.

This isn’t the sexy side of innovation, but it’s the critically important, difficult task of organizational change. Most of the marketers I’ve met know very well they need to change corporate culture and process before they can fully benefit from the digital era. They also know they’re not there. One marketer noted how the innovations and new ventures budget, despite being a favorite of the CMO, was cut because it couldn’t show demonstrable return.

The danger, which all of these marketers I spoke to articulated, is marketers will become singularly unattractive to the people they need. All of them want digitally savvy, entrepreneurial types, but they also worry the culture inside hidebound marketing groups can’t compare to a giant like Google. And that’s a worry.

Perhaps next year Advertising Week can have more sessions devoted to how to cut down on meetings.