The Hefty Costs of SXSW Marketing 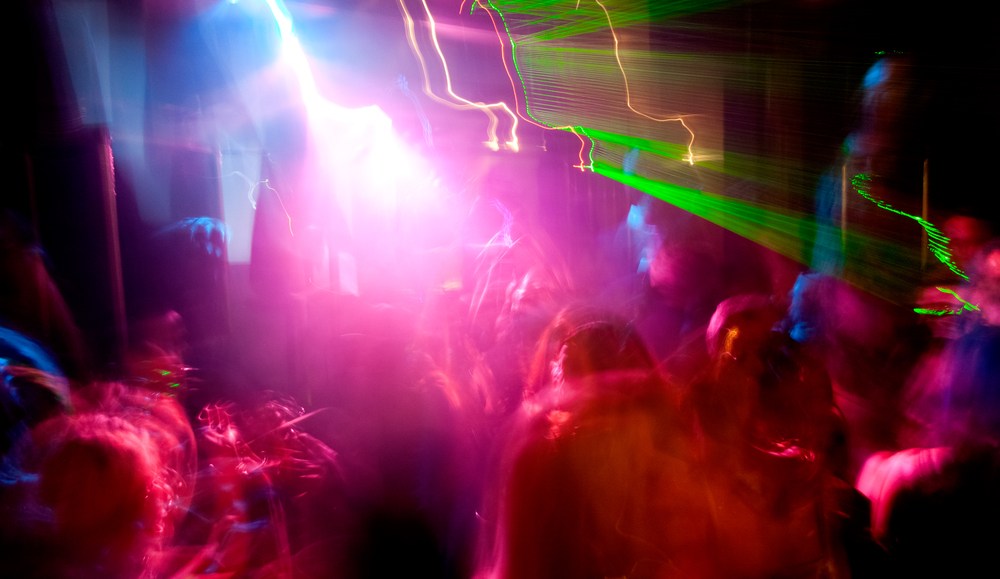 SXSW is known for many things. A big one is the eye-popping marketing initiatives.

A big difference this year from years past is the dearth of startups doing splash (and expensive) initiatives. The reason is simple: Some of the world’s biggest brands now come here. Their budgets overwhelm startups. After all, how can a startup compete with American Express, which brought  Jay-Z to do a full concert last year?

“You need a ton of money,” said a marketing provider. “You have to impress everyone like nobody’s business.”

With that in mind, we ran the numbers for some popular efforts.

Rebranded restaurant: Some heavy hitters will take over entire restaurants for the week. There was a CNN Grill last year, for instance. This is not a cheap option. It will likely run you about $750,000.

Branded Pedicabs: Getting around town is a mess. Pedicabs do a brisk business. This is going to be more expensive than you think. Our source pegs the cost reaching $175,000.

Street team: Walking around Austin during SXSW is walking a gauntlet of aggressive street marketing. You’d think this wouldn’t cost much. Ah, but it does. You’ll need captains, t-shirts and other material. Over the course of a week, the bills add up. Expect to spend $75,000 for a team of 10 to blanket the area.

Jay-Z concert: “He doesn’t walk in the door for less than $2 million,” our source said.