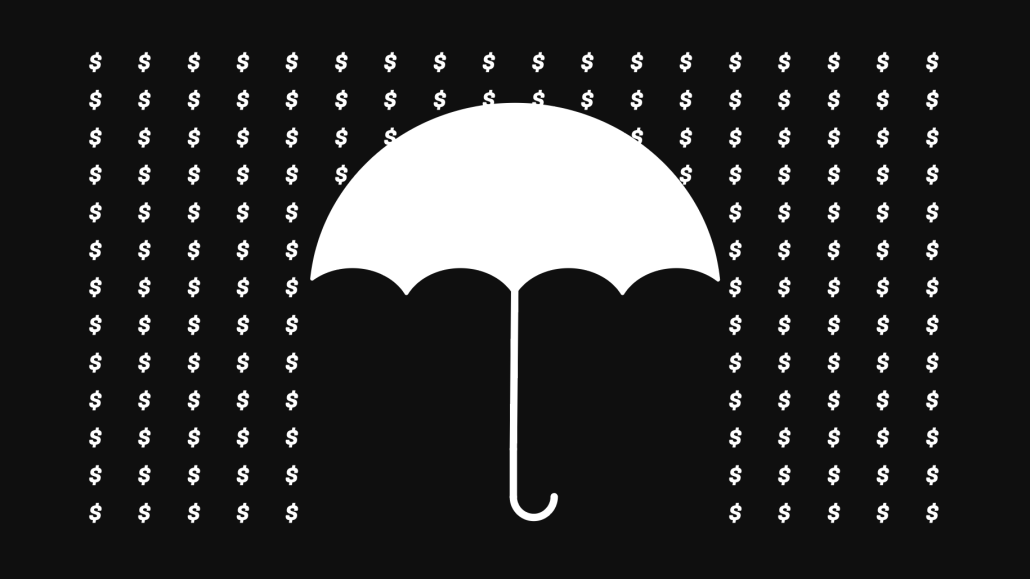 When the Association of National Advertisers (ANA) confirmed PricewaterhouseCoopers (PwC) as the lead agency in its planned ad tech transparency study in December last year, those involved hoped to publish the results this week at the ANA’s flagship Masters of Marketing conference.

Instead, the results of its programmatic transparency study aren’t expected to be made public until next year.

The frustratingly, drawn-out timeline is typical of a sector of the industry that high-profile marketers have labeled “murky at best” despite the meteoric rise of programmatic media trading in recent years.

The ANA and PwC audit has been laden with complications such as conflicting reporting methodologies. “Vested interests” from some of the industry’s most powerful players have also frustrated the project’s earliest ambitions, sources told Digiday.

And all of this is happening as U.S. marketers will continue to pour even more of their advertising budgets into ad tech with eMarketer forecasting that levels of spend will increase from $123 billion this year to near $142 billion in 2023.

The audit, which also involves investigative firm Kroll, aims to help marketers better understand how their online advertising budgets are subdivided between the industry’s myriad ad tech players — aka “the ad tech tax.”

Separate sources, who declined to be named due to their involvement in the ongoing audit as well as commercial sensitivities, told Digiday that “vested interests” have resulted in a delay to the original study publication date.

For instance, auditors approached Google — a potentially abundant source of insights given the ubiquity of both its buy- and sell-side ad tech tools — and requested it participate in the study. Google did not outright decline to participate, but its terms were nuanced.

Auditors were permitted access data on its demand-side platform DV360 (provided they have client permission), sources told Digiday, but gathering insights from the sell-side of its operations has proven more challenging.

Google seemingly punted and told auditors that it does not have access to sell-side data, as that information belongs to publishers, sources said. This suggests that Google’s own methods of data storage make it unable to provide outside parties with unfettered insights across its platform. Instead, Google recommended that auditors collect the requested information from individual publishers.

A Google spokesperson was unable to respond on the record to Digiday’s request for comment by press time.

However, Google is not the only ad tech entity to have taken issue with some of the auditors’ proposals. The Trade Desk — the industry’s second-largest DSP after Google — told Digiday that it is not participating in the ANA study.

The company, which is currently on its own transparency drive, asserted that auditors’ proposed methodologies did not place a heavy enough emphasis on the control of the industry’s walled gardens. Additionally, it raised concerns as to the investigation’s proposed “data aggregation” methods, arguing they “will likely not highlight the real blindspots and problem” areas.

“We believe that an objective analysis of this, including walled gardens, is an essential element of this kind of study,” according to an emailed statement from a Trade Desk spokesperson. “Previous ANA reports have headlined, for example, the amount of every ad dollar that ends up with the publisher. That analysis should include the value accrued to the advertiser from total spend, including increased precision and relevance, for example.”

The investigation has also required the use of digital ledger technology from the Trustworthy Accountability Group (TAG), dubbed Trustnet, to track payments between relevant parties. This process requires PwC’s technology to work in tandem with TrustNet and Kroll’s own platforms, an integration chore that one source claimed had proven time-consuming.

A Kroll spokesperson was unable to respond on the record to Digiday’s inquiries; TAG declined to comment.

“The truth is, they have an enormous job on their hands,” said the source who requested anonymity given their direct involvement in the study, who also said that securing contracts between relevant parties took longer than had been anticipated. “It’s going to take them a lot longer than they thought it was going to, I wouldn’t expect anything until Spring next year.”

The growing urgency for transparency

Market observers will recall how the ANA’s efforts mirror that of the Incorporated Society of British Advertisers (ISBA), the ANA’s equivalent trade org in the U.K. which similarly worked with PwC over a period of approximately 18 months to better account for how spend there is allocated in the ad tech supply chain.

The ANA, which recently published its first guide on programmatic media buying, further estimated that anywhere between 35%-to-60% of U.S. marketers’ spend is subsumed by the ad tech tax with calls to improve transparency in the sector’s inner workings only likely to grow. This is particularly pertinent given the impending cuts in advertising budgets that are likely to characterize the (predicted) upcoming economic downturn.

Conventional wisdom dictates that marketers curb ad spend during such periods of economic uncertainty with any remaining budgets likely to be funneled into performance-driven, aka digital, channels. For instance, many associate the exponential rise in programmatic media trading with the period immediately after the financial crash of 2008.

Meanwhile, as similarly gloomy economic forecasts prevail, marquee advertisers such as Procter & Gamble are openly talking of their inclination to curb media investment — the CPG-giant now spends more than half its ad spend on digital and is “actively shifting our spending from linear non-targeted TV into programmatic” — thus the impetus for more transparency is clear.

“When things get tough, which they are about to get, the thing most advertisers want to do is cut out wastage, and what the ANA is trying to do is achieve that at an industry-wide level,” Nick Manning, founder of consultancy service Encyclomedia, told Digiday.

Manning, who also cofounded media agency Manning Gottlieb OMD, said advertisers still want to spend but they increasingly need to know where supply chains require correction as well as address wastage in terms of what data they procure.

“This can include how much they’re losing in terms of fraud, low viewability and [bid] latency… the smart advertisers are saying, ‘Let’s maintain budget, but be flexible with them [suppliers] and then cut out the areas of waste,” he added.

Transparency has a new area of focus

The ANA’s transparency efforts have historically focused on the practices of more traditional elements of the media supply chain with the findings of its 2016 investigation into the conduct of holding group agencies reverberating for years.

However, now tech vendors, particularly those that offer both buy- and sell-side services are in the crosshairs. Google’s critics are likely to highlight how directly revealing the inner workings of how its multi-tiered offering could cause it some degree of difficulty.

For example, revealing the full extent of its profit margins would likely cause consternation among advertisers under pressure to funnel their budgets toward “working media,” but it could also grant succor to government authorities eager to break up Google’s dominance of the ad market.

Of course, Google can always counter by pointing to efforts to better clarify how budgets are distributed among buy- and sell-side outfits with the recent introduction of Confirming Gross Revenue. The introduction of this service to advertisers in July can also be interpreted as the continuation of its earlier efforts to better explain the fee structure of its separate services such as Google Ad Manager and DV360 — albeit this development occurred in the wake of the 2020 report from ISBA and PwC.

So, while the topic of ad tech transparency is missing from the Masters of Marketing agenda, attendees are likely to discuss the industry’s murky underbelly at length while soaking up the sunshine in Orlando, Fla. before it closes on Friday.

This story has been updated to reflect a comment shared with Digiday by a Google spokesperson (directly below) after it was initially published:

“For years we’ve been working to increase transparency in programmatic advertising, including simplifying our platforms, explaining our own fee structure and helping partners confirm there aren’t hidden fees. While we can’t speak for the many other companies in this space, our platforms do not take hidden fees. Working with the ANA, we look forward to helping advance the intended outcomes of the study and broader efforts to improve transparency across the industry.”